We only have one or two strikers: Fandi Ahmad 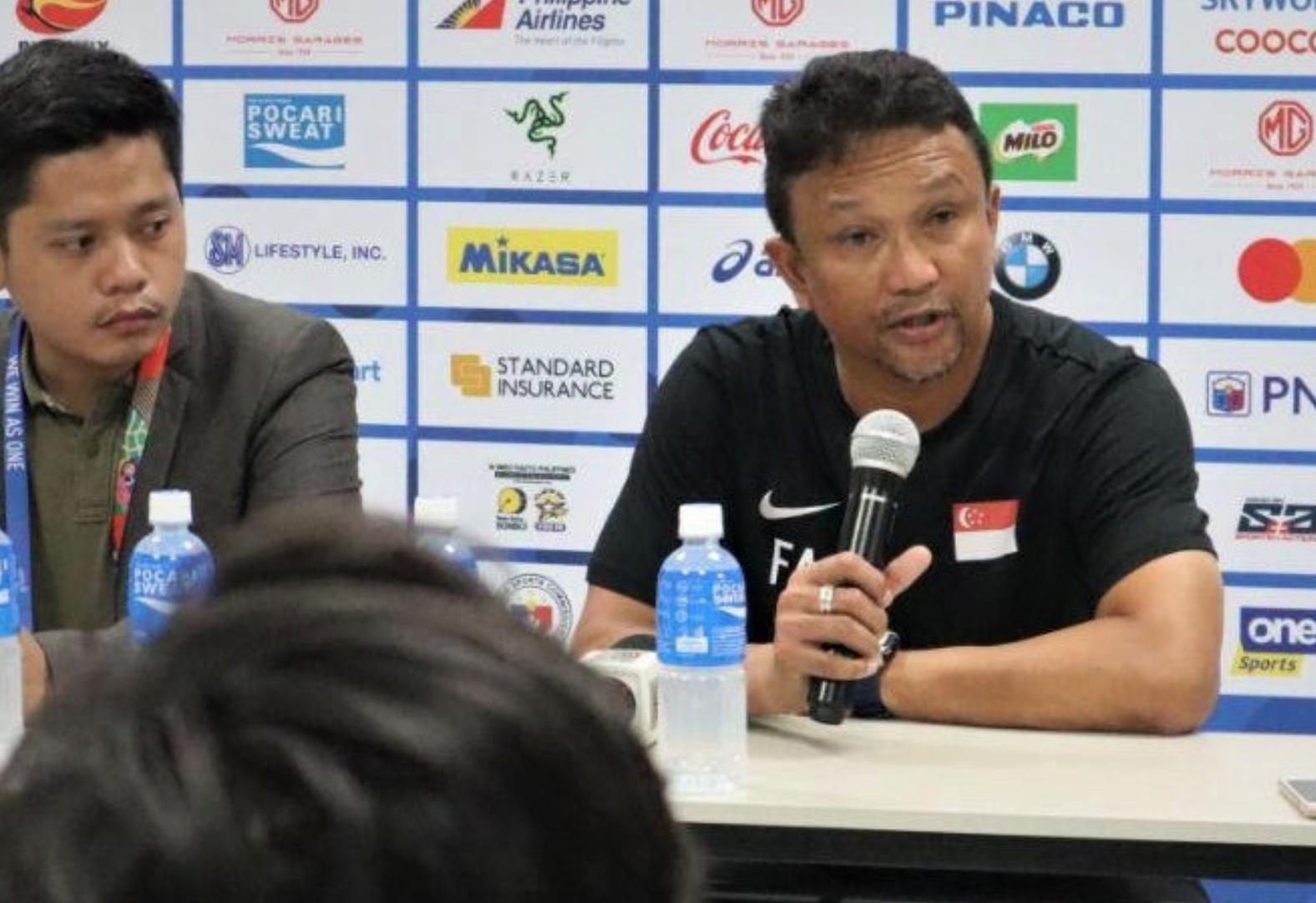 Singapore coach Fandi Ahmad has blamed the Young Lions’ lack of goals at the 30th Southeast Asian Games in the Philippines on the lack of strikers in the team.

In a release posted on the Football Association of Singapore (FAS) website, Fandi said, “We only have maybe one or two strikers, so we do with what we have.”

Apart from Ikhsan Fandi, the team appears to be relying heavily on Faris Ramli, who is one of two over-aged players in the squad.

It is unsure why the lack of strikers in the Young Lions side was not addressed over the last two years after the 2017 debacle and why no one seemed to bother when the squad was announced.

The last time the Young Lions were in the semi-finals was in 2013, and with Thailand and Vietnam still yet to come, it does look like an unfortunate hat-trick of group stage exits for the Young Lions.

Fandi still tried to sound positive, and added, “But the important thing is that we have three more games to go.

“We hope we will start firing but it is not easy for us and Indonesia is a better team than us. We knew they would eventually break us down and it was their speed that killed us.”

The Young Lions will face off against Thailand on 1 December.