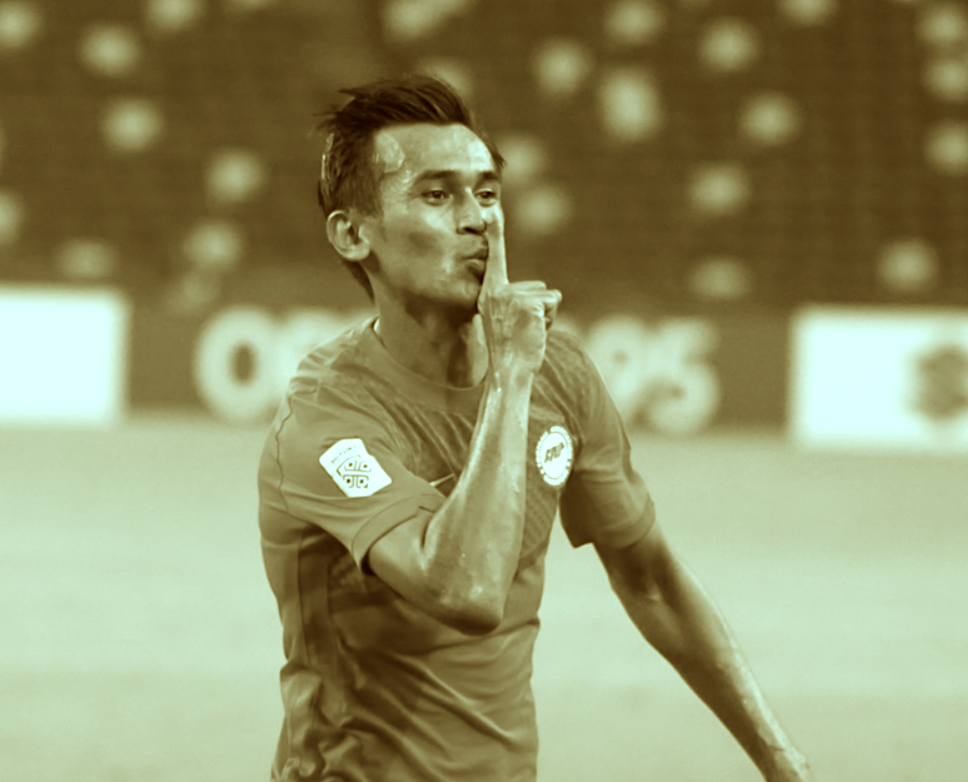 Lions defender Shakir Hamzah is the second player to be ruled out for the rest of the Suzuki Cup 2020 campaign.

The 29-year-old defender was stretchered off after an injury within the first six minutes of the Group A clash against Thailand on 18 December.

In a statement posted on 19 December, the Football Association of Singapore confirmed that the Tanjong Pagar defender has  sustained injuries to the anterior cruciate ligament, medial collateral ligament and meniscus of his right knee.

The FAS added that Shakir will “consult further medical advice before assessing his options”, meaning it is probably too early to speculate if he will need surgery for his injury, and for how long it will keep him out of action.

“I am very disappointed to have suffered this injury and not be able to help the team in the knockout stages, which I was really looking forward to playing,” Shakir said.

“I will continue to cheer the team on, while I focus on my recovery.

“I am also thankful for the support and well-wishes I have received, and will do my best to return stronger.”

National coach Tatsuma Yoshida said that “it is very unfortunate that he will not be able to play in the tournament anymore”.

“Shakir has evolved to become a key member of the team and we will feel his absence both on and off the pitch,” he added.

“However, he is a fighter and I wish him all the best with his recovery and am sure that he will emerge from this stronger.”