Still time for Joseph Schooling to get “trim and fit”. 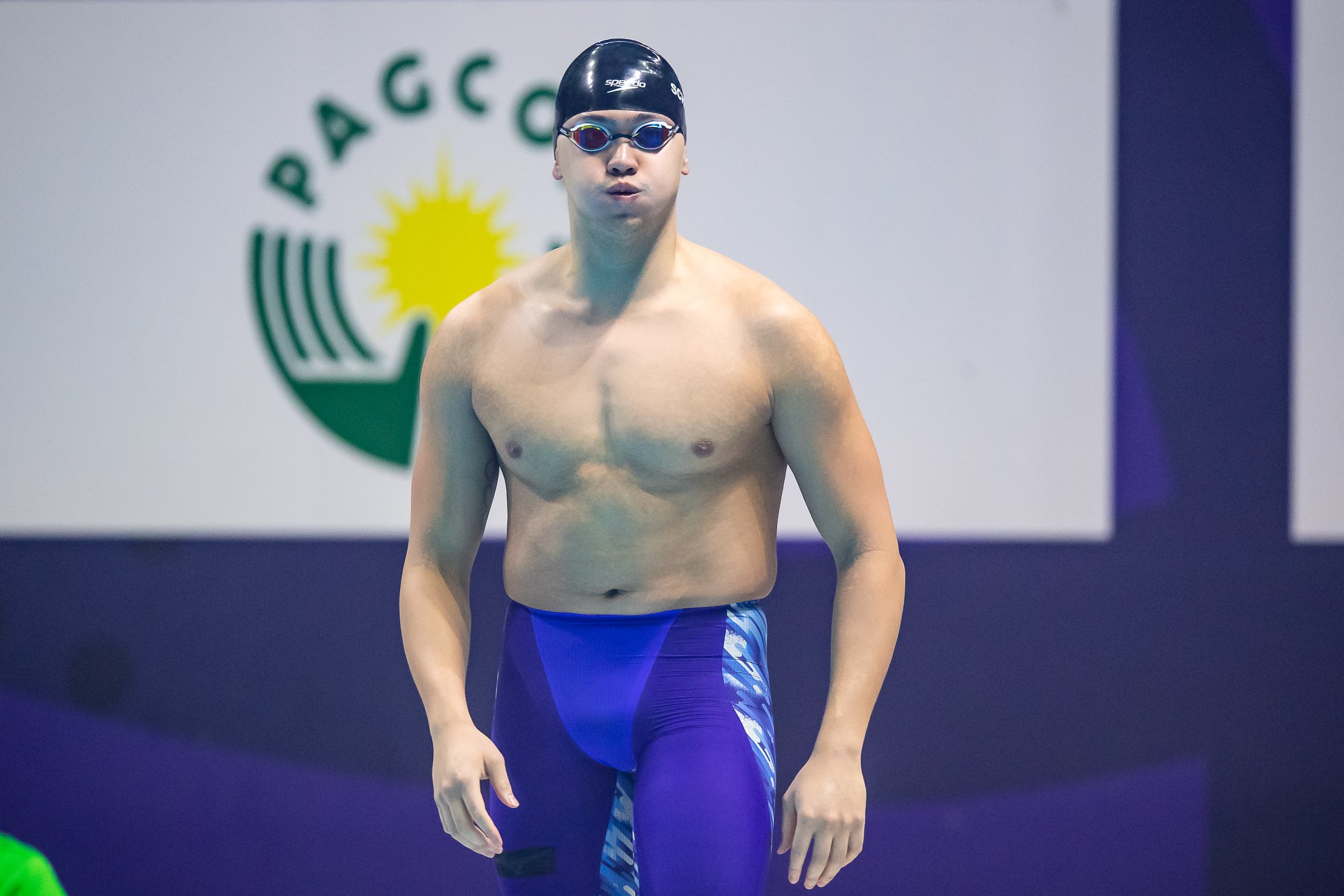 He qualified for the 2020 Tokyo Olympics, won a gold in his pet event at the 100m butterfly, but Joseph Schooling then had to face questions about his chunky frame.

In addressing queries from the media, it has been reported that national training centre head coach Gary Tan said that Schooling was prepared to make “big changes”.

In comments made to the Straits Times, Tan joked, “Kudos to him, even at this size, he did a great job.”

In comments reported on CNA, Tan said, “There is some recognition of things that he needs to change, in the lifestyle part of it, especially getting a bit more trim and getting him to work towards getting fitter as well.”

“The team’s in place to get him there and the first thing first was really to get him qualified for Olympics.

“We’re seven months out for Olympics, we’ve got time to get him trim and fit, and I know that he’s ready to make those big changes as well.”

He won the gold at the Manila SEA Games in his pet event in a time of 51.84s.