Don’t get distracted by the curfew-breaking boys. The FAS has bigger issues to address. 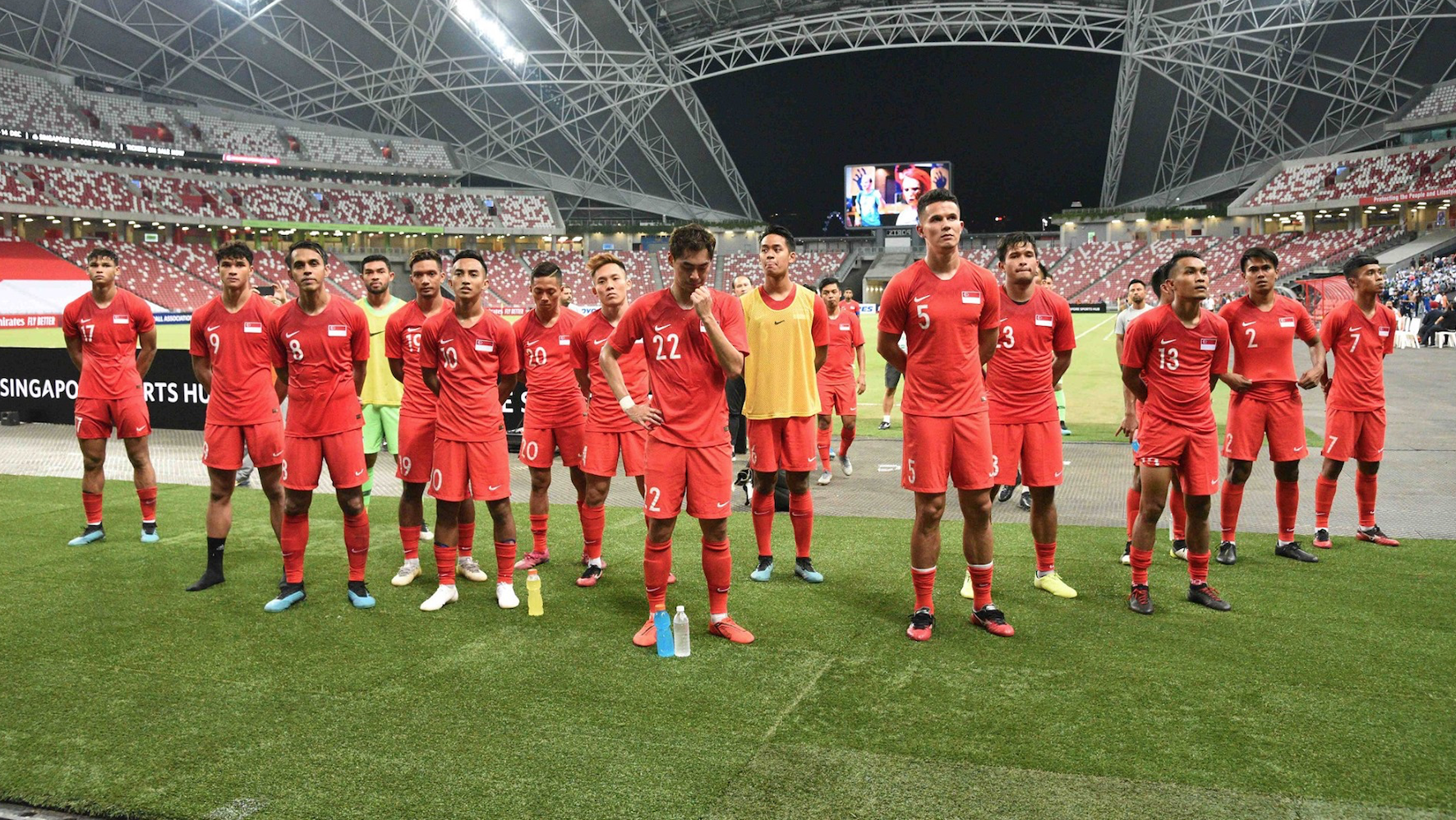 The Football Association of Singapore (FAS) were quick to name the players and state clearly that the players will face stiff sanctions upon return to Singapore for breaking curfew at the Manila Southeast Asian Games.

However, the boys who broke curfew is a mere distraction, in the grander scheme of things.

And while it takes its time to address these nitty gritty issues which continue to cause the eyesores, let’s recognise that there are some deep-seated problems which need fixing.

In one of its own points in its manifesto when it asked for the fraternity to allow them the chance to lord over Singapore football for a term of four years, the team led by Mr Lim Kia Tong had said that there would be performance targets set for various national teams.

However, since 2017 when the team was elected to office, Singapore has been eliminated from the Southeast Asian Games at the group stage twice (2017 and 2019), and the senior team has also been ejected at the group stage of the Suzuki Cup in 2018.

The results at the junior level also do not favour the eyes, as recent results show. These include scorelines like 11-0 and 8-0.

The state of the Singapore Premier League is also less than ideal and fans have continued to stay away from supporting the local league. This isn’t healthy.

More importantly, long-term sustainability of the SPL clubs continue to dog most local teams if not all.

It is also baffling that one of the FAS vice-presidents referred to the SPL as a developmental league during an interview on CNA 938.

A local league which is christened the Singapore Premier League but is regarded as developmental sends all the wrong signals to the stakeholders and the fans.

On the youth front, the FAS announced a youth framework in 2017 which was supposed to take Singapore out of the doldrums.

It doesn’t look like it is headed anywhere is it?

Let’s not even get into the dream of making it to the 2034 World Cup, which is an argument for another day.

So, let’s not get distracted by the fact that the boys broke curfew in Manila.

Yes, they should be punished. And rightfully so.

The FAS themselves also have lots of explaining to do, and to take responsibility for the SEA Games debacle yet again.