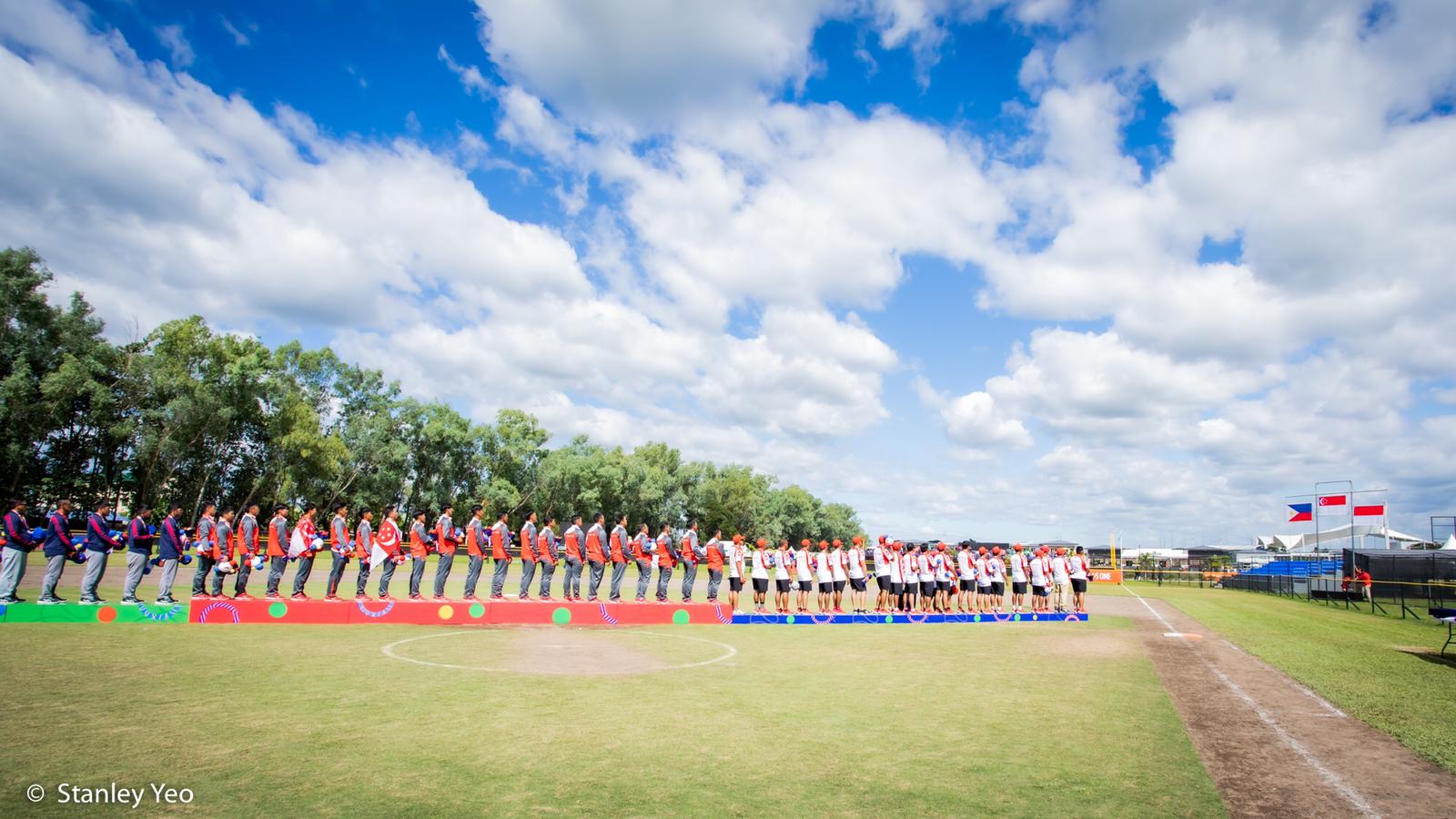 It was unexpected which is why it was all the more sweeter as Singapore’s softball men’s team returned with a historic gold medal after defeating the Philippines 6-1 in the grand final at the Southeast Asian Games.

This is the first gold medal won by a Singapore softball team at the SEA Games.

The best ever finish for Singapore previously was a silver clinched by the women’s team in 2007, while both the men’s and women’s teams finished with a bronze medal in 2015.

Singapore’s victory also denied Philippines’ men’s team in winning the gold medal at the SEA Games for only the second time.

The team’s victory also came against the odds, after the Singapore Baseball and Softball Association (SBA) had move out from Kallang to the Farrer Park fields since the beginning of 2018.

According to the Straits Times, Singapore captain Ivan Ng, 31, said: “ For the 2015 Games, the (sports authorities) did a wonderful job at Kallang.

“Unfortunately we had to move to Farrer Park.

“It is not the easiest place to play because of the (poor) lighting and terrain, which resulted in a couple of minor injuries.

“But the (association) was resourceful enough to get lighting in and the players did our part – weeding the ground and flattening it.

“It was a lot of self-help… pushing the (electrical) generator from one endow the field to the other… We just tried not to make excuses and made the best of what we had.”