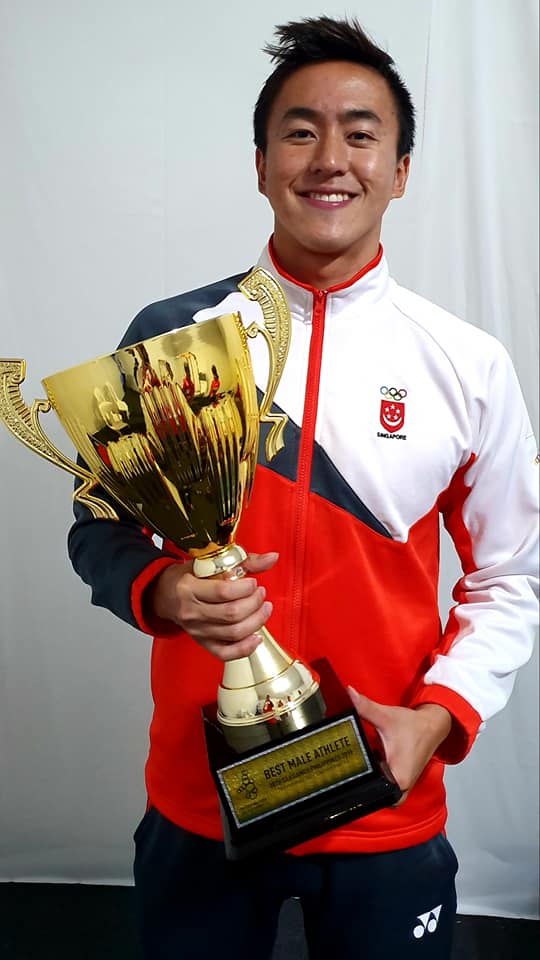 Singapore swimmer Quah Zheng Wen has been recognised as the Most Valuable Player (MVP) of the 30th Manila Southeast Asian Games after winning the highest number of medals at the biennial event.

In quotes to Channel News Asia, Quah said, ”It’s definitely an honour just to have our flag up there representing Team Singapore. It’s a reflection (of my performance).

“I came with the goal of trying to qualify for the Olympics.

“Honestly speaking, getting gold… was not what I was looking for at these Games.

“It was a bonus. It’s kind of a testament to how hard I’d been training.

“I’m glad for that. I’m just happy that I accomplished what I set out to do.”

Quah’s outstanding performance earned him a praise from his teammate Joseph Schooling, who said, “For him to come up and step up for three events tonight and do best times – back to back in the space one hour and ten, that’s pretty darn impressive.

“Kudos to him, he’s been having the best meet of all of us and we’re just trying to follow his example.”

He clocked a personal best of 51.87s for the 100m butterfly final, just 0.03s being Joseph Schooling, which helped him qualify for the Tokyo 2020 Olympics.