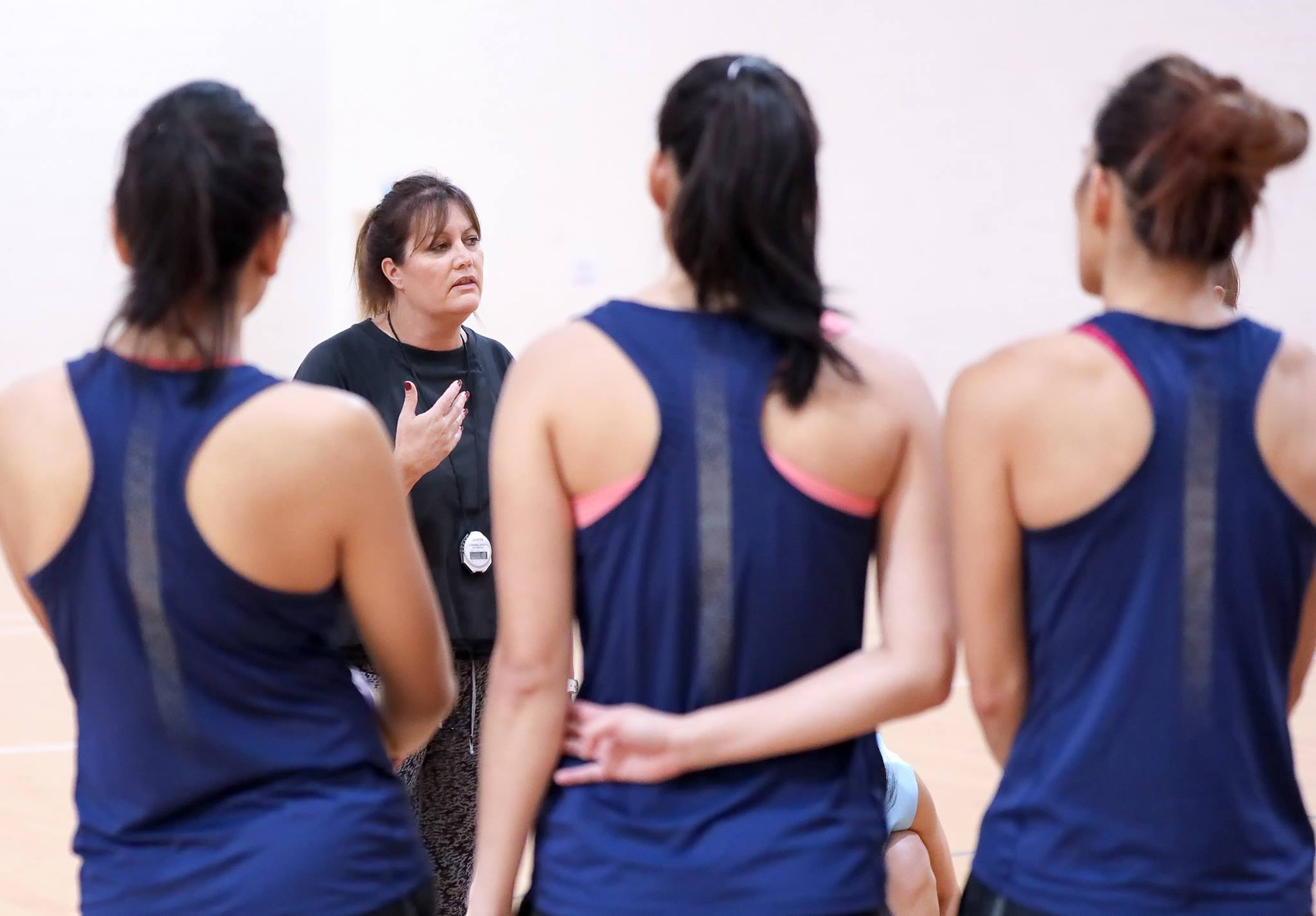 Netball Singapore’s national head coach Natalie Milicich has stepped down and has returned home to New Zealand to be with her family.

When she was first appointed in September 2017, she said that her aim was to groom players who were confident on court.

She headed back to New Zealand, having said that this has been achieved.

She wrapped her stint here by leading the netballers to a SEA Games silver medal in Manila.

Milicich, 52, told the Straits Times: “The biggest thing was to make suer that I instilled a belief in players, that they have confidence to be able to represent their country with pride and I really feel that we’ve one that.

“It wasn’t an easy decision but I feel like the team is in a really good place and that’s why it was the right time.

“I’ll miss the girls and the relationship with Netball Singapore.”

Captain Charmaine Soh added in quotes to Straits Times: “When she came to the team, everyone started to look at her as the energy source. She’s always there when we’re upset and she brightens things up.

“She would speak to us before and after training. She’s not only a coach to us, but also very good friend who is always there for us.”

Milicich was initially appointed on a one-year deal and signed a new contract of two years in 2018.

The team will resume with training in January 2020, with a new coach expected to be announced by Netball Singapore.