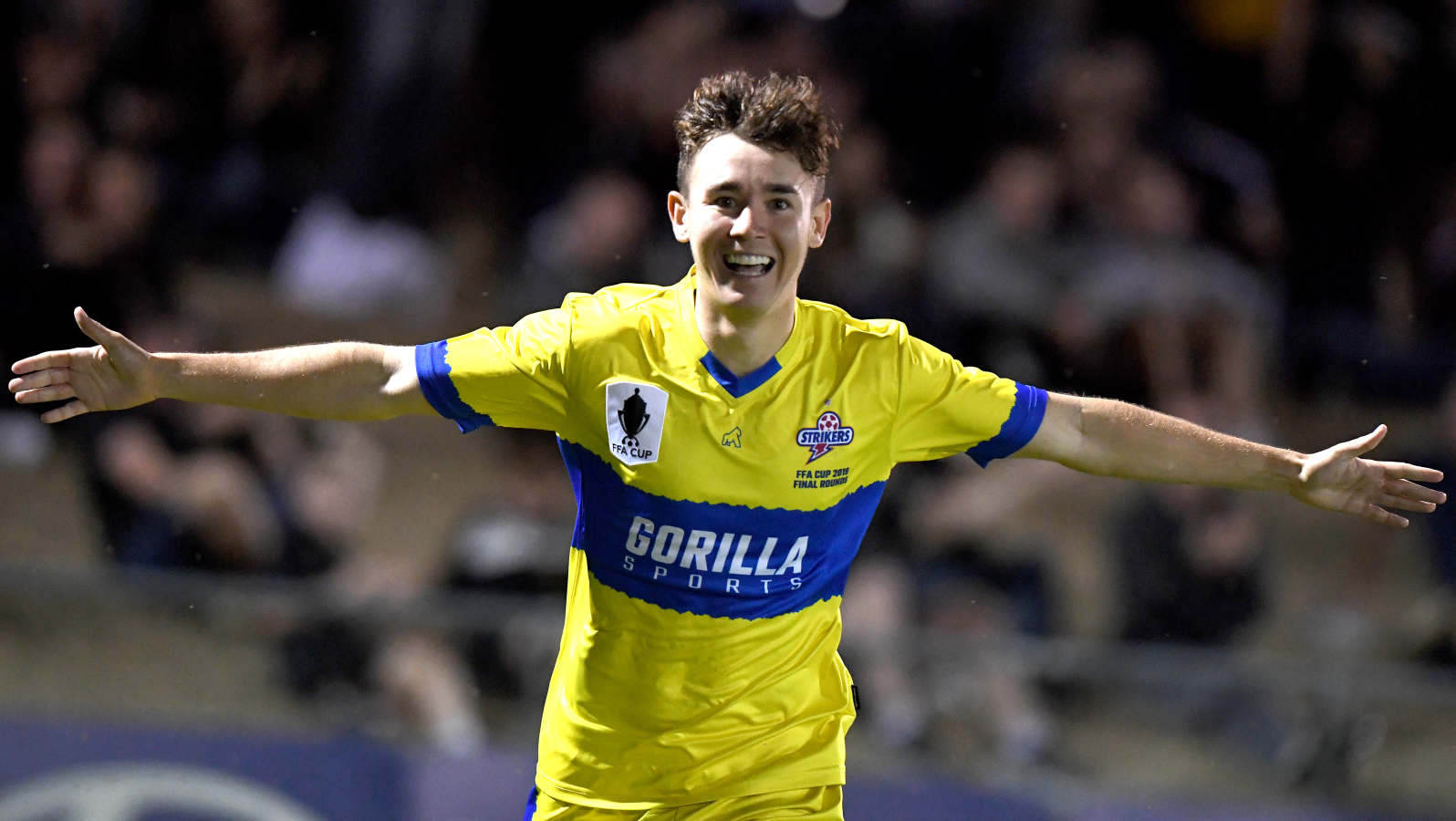 Home United looks ready to take on all and sundry in the new season of the Singapore Premier League.

While the Protectors have said that they will announce their new head coach in due time, it has already reported that the club has signed on former Australian skipper Aurelio Vidmar as its head coach.

The club is also expected to announce a new club sponsor in the new year.

Apart from the Aussie head coach, the club looks to have secured the services of goalkeeper Hassan Sunny, forward Gabriel Quak and also midfielder Shahdan Sulaiman.

Hassan, Singapore’s national custodian, returns to Singapore from Thai Division Two side Army United which was shut down after a century of history.

The 22-year-old forward appears to be a prolific goal-getter, having scored 41 goals in 26 appearances for the Brisbane Strikers in 2019.