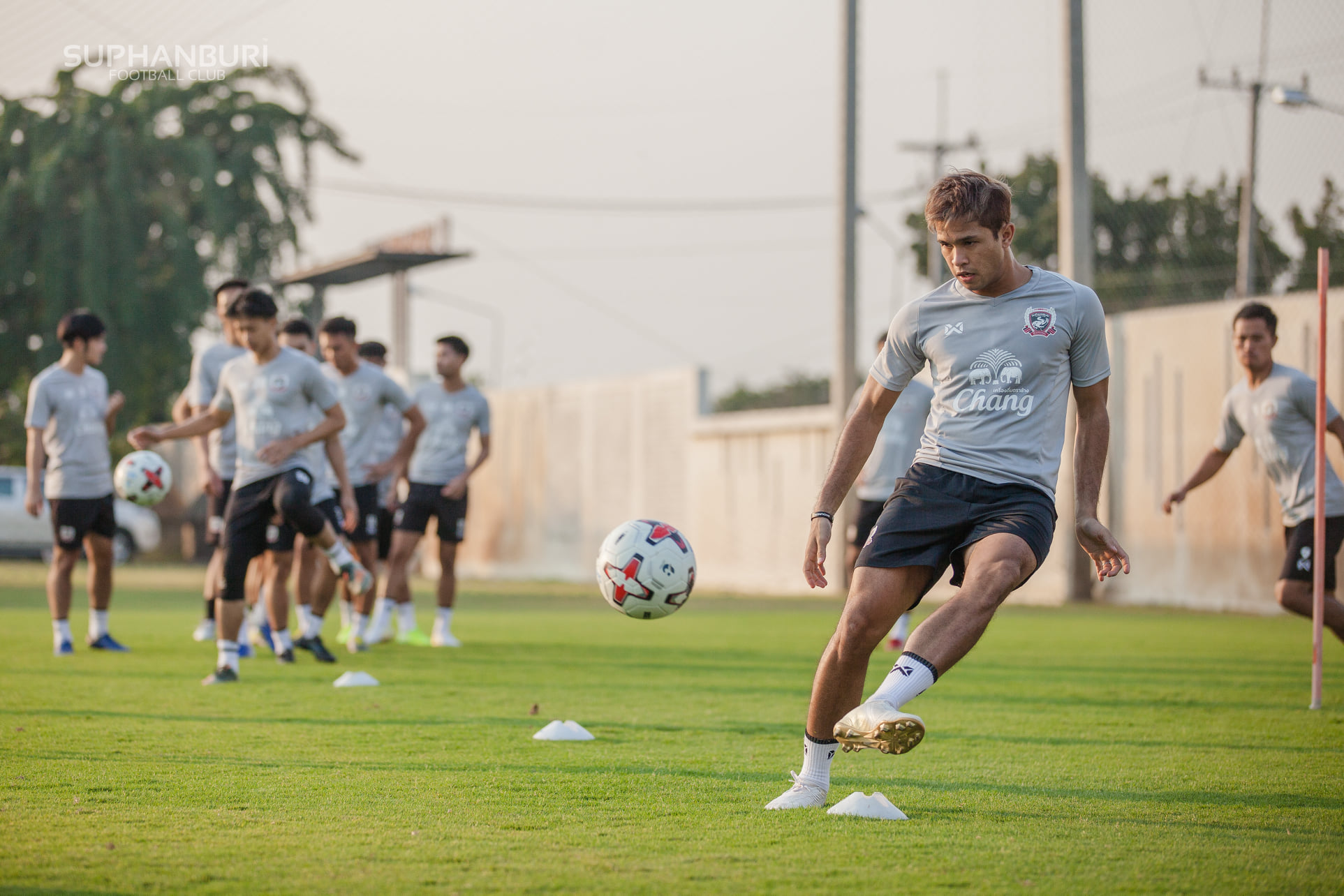 Suphanburi is in League 1, and is a top-tier Thailand club.

This is his second foray into Thailand, having enjoyed his stint with Thai League 1 club Chonburi FC which ended last year.
The 28-year-old received a call from an agent saying that Suphanburi coach Adebayo Gbadebo was interested in having him on the team.
Gbadebo, 45, told The Straits Times, “Zul is a good technical player who is good in possession, he fits into our tactical plan and how we want to play. When he was with Chonburi, even though he played some games at left-back, he did very well in the game.
“For me, his best position is in midfield and I see him as a great leader on the field. He communicates a lot and is a plus on and off the pitch.”
He will be the fourth Singaporean in the Thailand League 1 next season, following Irfan Fandi (BG Pathum United), Baihakki Khaizan (PT Prachuap) and Izwan Mahbud (Trat).
Zulfahmi said: “I considered the feelings of my teammates and coaches because they are so close to me.
“We worked so had to come to elevate Hougang to be title contenders and reach the AFC Cup.
“But the key factor was the Suphanburi coach calling me to share the plans he has for the club and for me. I was moved by the gesture. And I’m thankful to Hougang chairman Bill Ng, the management and coaches for supporting my moves abroad.”
Photo: Suphanburi FC Facebook