Aleksandar Duric says 32-0 “should not happen”. 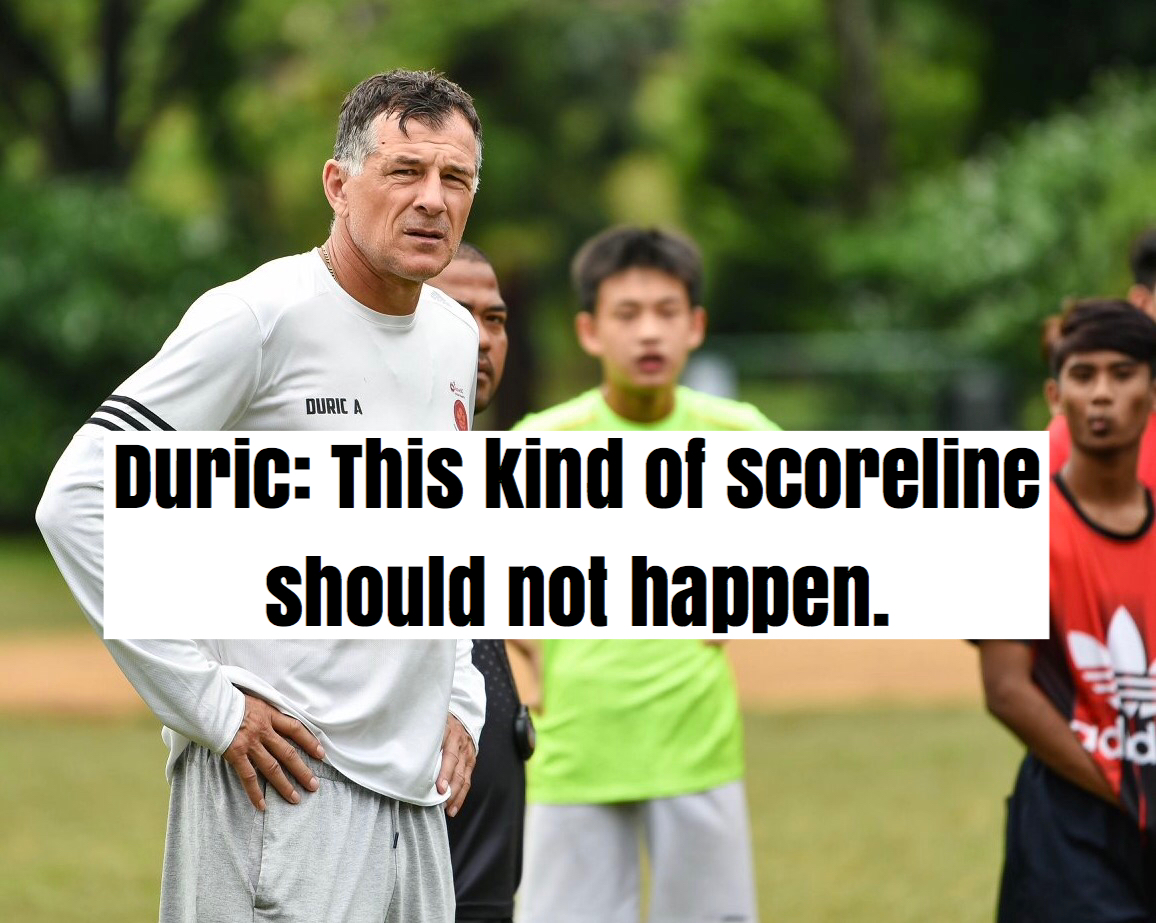 Former national striker Aleksandar Duric has said that a 32-0 scoreline “should not happen” in schools football.

He was referring to the 32-0 scoreline between Singapore Sports School and Assumption Pathway School in a National Schools Games preliminary ‘B’ Division football match.

“This kind of scoreline should not happen,” said Duric in quotes to Straits Times (ST).

“What can either team possibly learn from such a game?”

He said, “Sports officials should be ashamed to have allowed this to happen.”

Duric, the principal of the ActiveSG Football Academy also questioned the objective of having the Singapore Sports School involved in the preliminary rounds.

“I don’t see why the Sports School, which every year is one of the strongest teams, has to play in the preliminary round,” he told ST.

“This is something that needs to be adjusted. I feel sorry for both the winning and losing players,” said the former national striker.

Another local coach who spoke to ST added that perhaps it was an issue with the competition format.

“The schools format is organised by the Ministry of Education and not the Football Association of Singapore (FAS). If the FAS or Sport Singapore has some say or organises the competition, I think we could see changes which mean scorelines like this will not happen.”