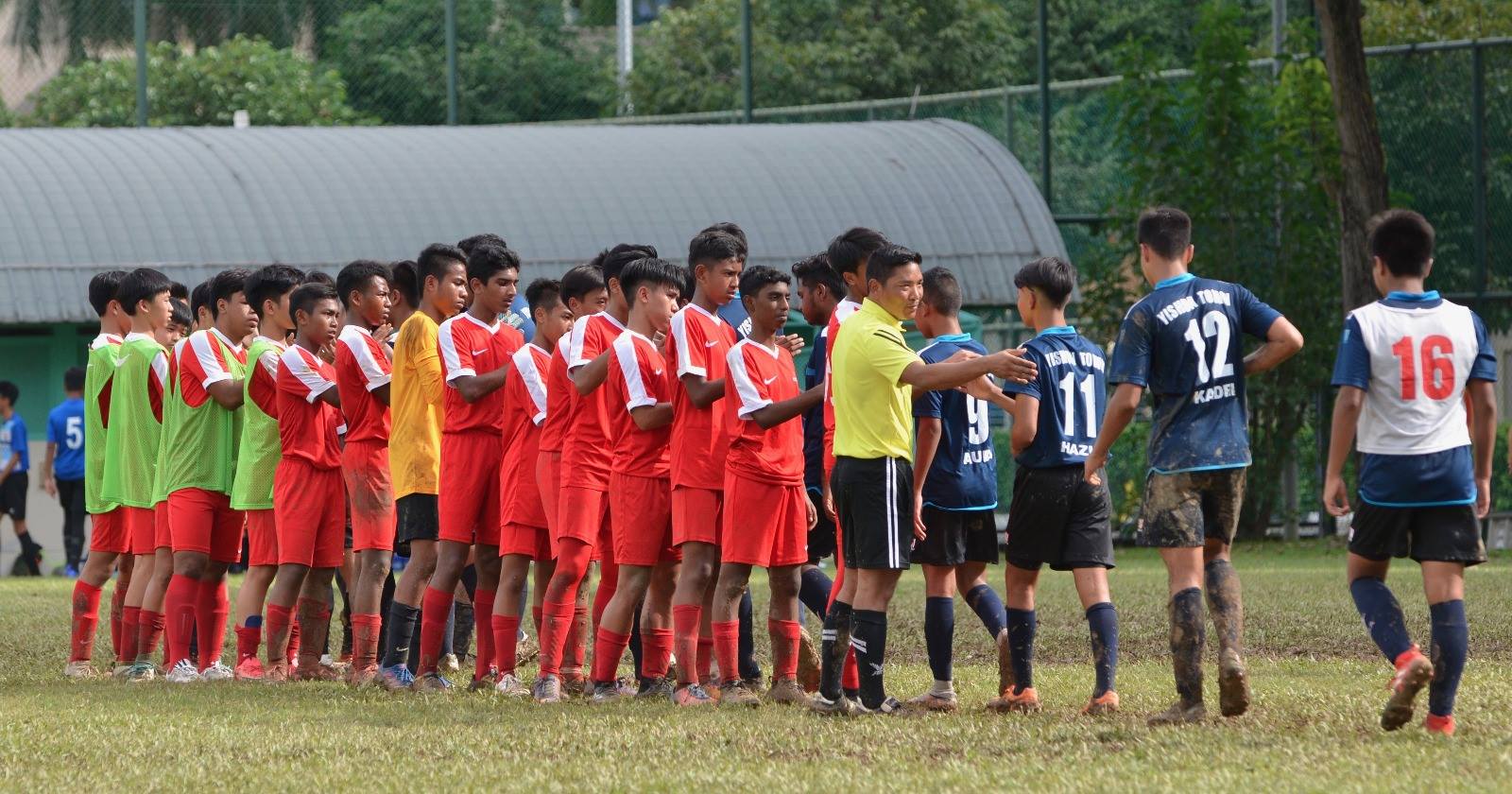 There has been an overwhelming response to the 32-0 scoreline inflicted by Singapore Sports School on Assumption Pathway School on 20 January in a National Schools Games ‘B’ Division football match.

On 23 January, The MonitorSG revealed how the Singapore Sports School found the back of the net on 32 occasions during the group 16 clash against Assumption Pathway School.

Since then, the story has been viewed more than 21,000 times over the 24-hour period, making it the most-read story on this portal since it was started three years ago.

There have also been comments by football fans who questioned the need for the Sports School to inflict such a punishment on the Assumption Pathway School young footballers.

Some commenters felt that the competition was lop-sided and that the Singapore Sports School should not have pummelled the crap out of Assumption Pathway School.

There was also a suggestion of having enforcing an ‘unwritten’ mercy rule in amateur sports.

Another commenter sympathised with the Sports School and felt it was the format of the competition which forced teams to score as many goals as possible to ensure qualification to the next stage.

On the Failing At Soccer troll page, the post has been shared more than 600 times so far, with more hilarious comments.

It also appears that one of the players from Assumption Pathway School left a comment on the post.

We have reached out to Mohd Shafiq and will update this story if we receive a response.