DPMM stay away from Singapore. 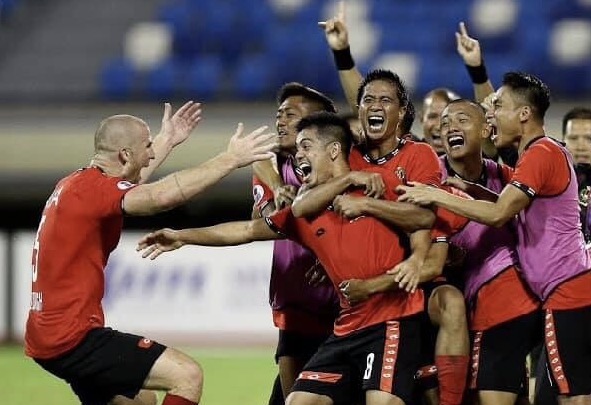 This could not have been the start the Football Association of Singapore (FAS) was hoping for.

On 17 February, the FAS said in a statement that defending league champions DPMM of Brunei have been advised to stay away from Singapore in lieu of the current COVID-19 situation.

“The Football Association of Singapore has been notified by Brunei DPMM FC of its precautionary travel restrictions in light of the current COVID-19 situation.

“As such DPMM will not be able to play Tampines Rovers FC at this weekend’s Community Shield match.”

The season curtain raiser was to have been held on 22 February at the Jalan Besar Stadium to kick off the 2020 football season.

The FAS added that it was “reviewing all options and more information will be shared shortly.”

It is also not known for how long DPMM will not take the trip to Singapore with the Singapore Premier League season due to start on 29 February.

The Bruneian Wasps are due to take on the Lion City Sailors on that day at the Bishan Stadium.