Lack of stability in local football, says Geylang goalie who retires. He is only 29-years-old. 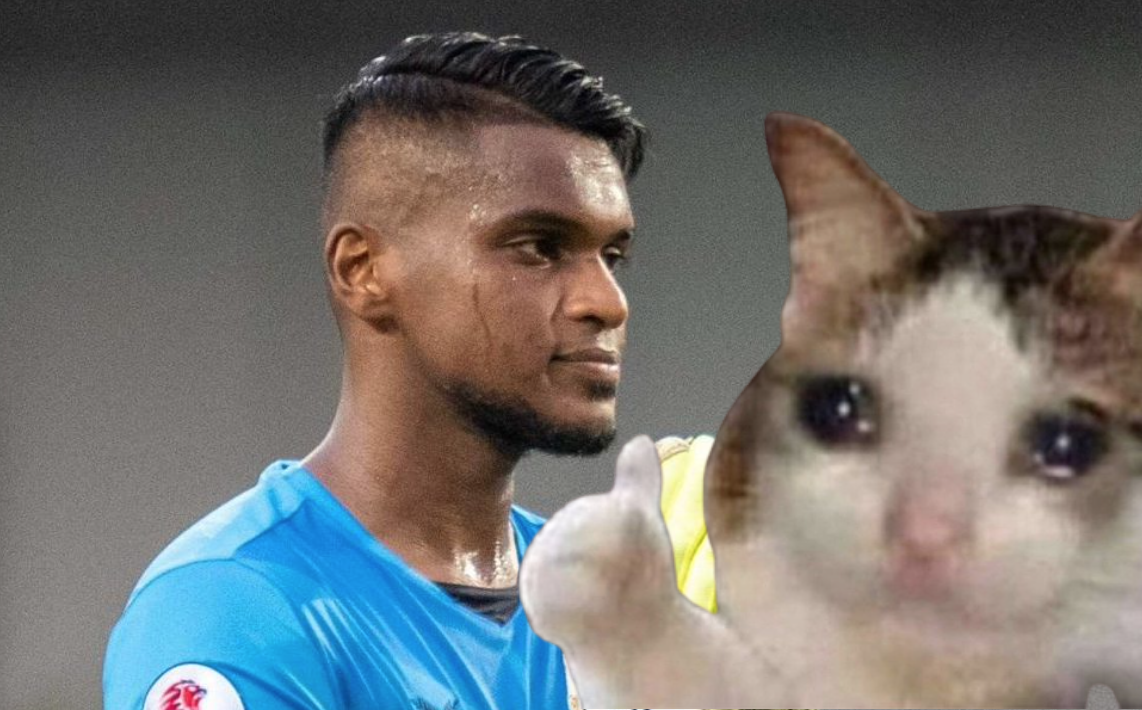 At only 29, Geylang International goalkeeper Zainol Gulam has quit professional football to start a new career as a paramedic.

And in an interview with Youthopia.sg, the Eagles goalkeeper did not seem to mince his words when asked why he decided to quit pro football.

“I guess everyone knows the lack of stability in local football and I didn’t want this uncertainty of living from contract to contract every year,” he said.

He also revealed that his decision to quit the game has been in the making for a few year now, and had been thinking about joining the Singapore Civil Defence Force since 2015.

He added how he was encouraged by Neezam Aziz (photo below) – a former Lions XII and Warriors FC player – who had himself quit the game at 24 to join the Singapore Police Force.

“He advised me to do it as soon as possible as I’m not getting any younger. That gave me the push to just try and apply for the job,” said Zainol.

In addition, Zainol’s decision was supported by even Geylang’s head coach Noor Ali.

“He said the football industry is as such where even some of the local superstars never had an enjoyable time towards the tail-end of their careers.

Some of them even struggled to make ends meet after retirement,” Zainol shared.

And since the role as a paramedic was a “good career opportunity, he also thought I should go for it,” Zainol said.

In recent months, there have been a few players – former and current – who have spoken up about the state of football in Singapore.

In a Final Whistle podcast in February, Tanjong Pagar defender Faritz Hameed said that the “under-23 rule is killing the livelihood of players who are above the age of 24.

“Clubs take players just because of the ruling.

Former youth defender R Aaravin who retired at 24, also has said that players were being asked to accept ridiculous salaries by clubs, without naming them.

Meanwhile, in March this year, Singapore announced its plans to qualify for the 2034 World Cup.