Singapore Rugby Sevens postponed to October. Because of COVID-19. 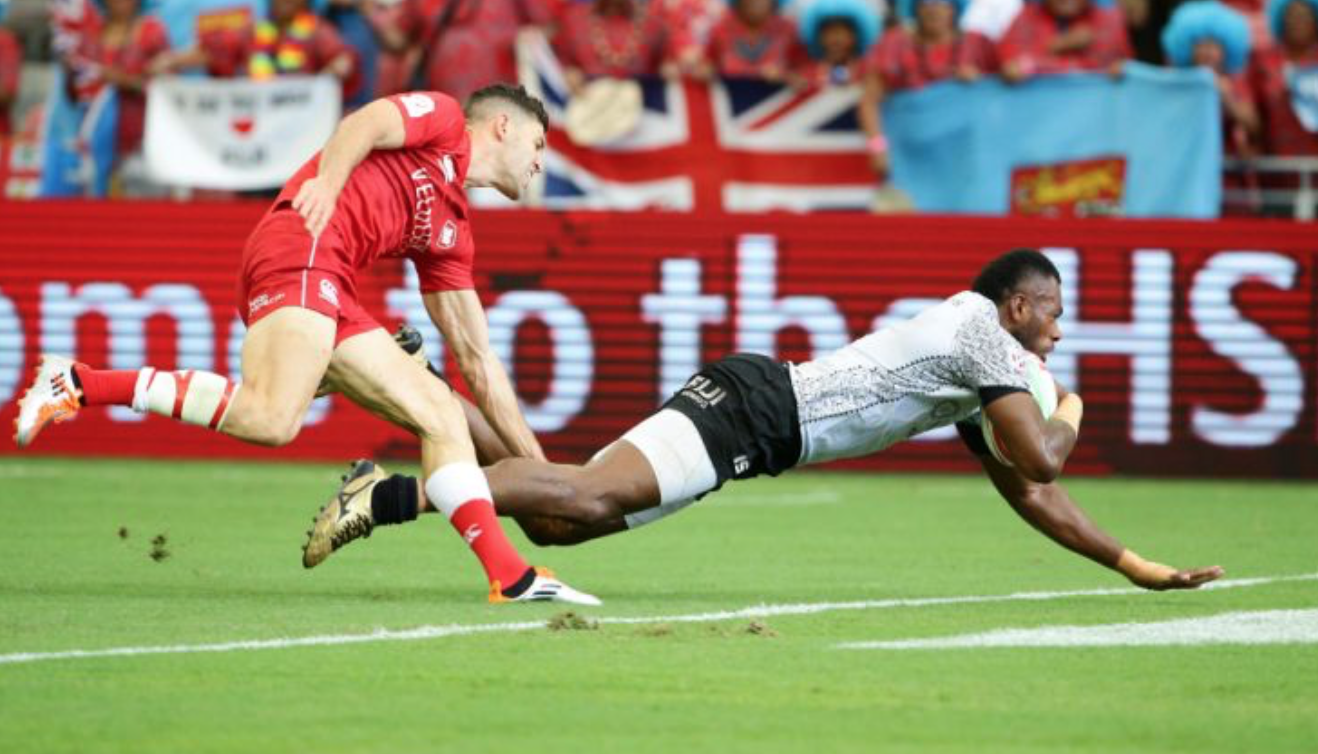 The HSBC Singapore Rugby Sevens has been postponed from April to October because of the COVID-19 outbreak.

“The health and safety of our players, fans and everyone working on the event is always our highest priority, said World Rugby on its website.”

“This prudent decision has been taken in order to help protect the global rugby community and the wider public and was taken based on the World Health Organisation and relevant public authority travel and health guidelines.

“The decision is fully supported by stakeholders, including unions and commercial partners.”

The Hong Kong Sevens which was scheduled from 3 to 5 April, has also been postponed to 16 to 18 October.