Lions go down in Qatar. 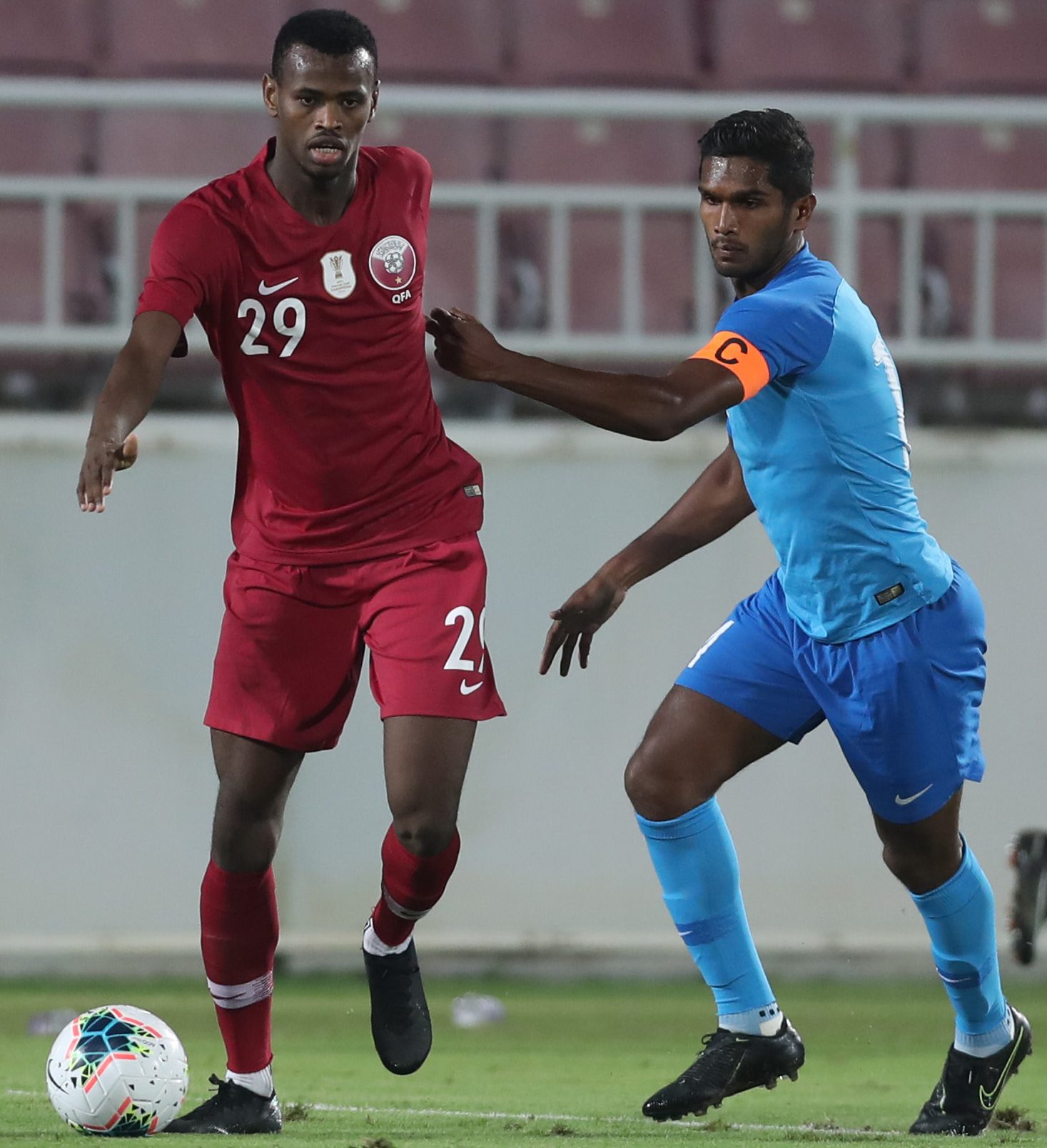 Singapore went down 2-0 to Qatar in Doha in a friendly match on 15 November, a match which saw Hariss Harun play his 100th match in a Lions jersey.

Qatar’s Mohammed Muntari broke the deadlock and Shahdan Sulaiman turned the ball into his own net.

But according to the story put up on the Football Association of Singapore website, the score did not tell the whole story as the Lions impressed with some slick passages of play and posed problems to the reigning Asian champions.

National team coach Tatsuma Yoshida noted: “Almost everything was positive, honestly. We played very well, but… we couldn’t score. We didn’t have many, but we had enough chances.

“Our build-up play was much better than before and the players understood (our concept) well; day by day and game by game, they have improved.”

Singapore’s Iqram Rifqi was handed his first cap and he almost gave Singapore a shock lead on 24 minutes.

Tatsuma was satisfied with the team’s overall efforts, but warned that defeats cannot become a habit.

“We have improved (very much) in the past three months,” he said.

“Three months ago, maybe Qatar is too far (in terms of level) but now, it’s not that far. Their level is of course still above us, but not as much as before.

“The result doesn’t (really) matter (as it’s a friendly and we played well) but the players cannot get used to losing. We had clear chances and we must score; if we don’t, the opponents will score.”