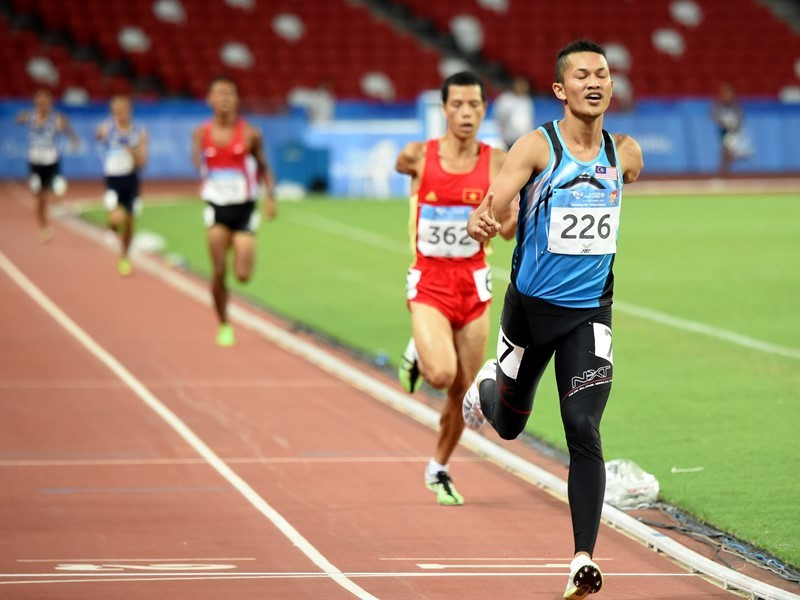 This year’s ASEAN Para Games in the Philippines has been cancelled after the Filipino Government cut all funding for the event in response to the coronavirus crisis, the Inside the Games portal has reported.

Philippine Sports Commission (PSC) President William Ramirez said it was not feasible for the Philippines to host the event, which had been postponed three times because of the COVID-19 pandemic and initially for lack of funds.

The 2020 ASEAN Para Games had been scheduled to run from January 18 to 24, before the multi-sport competition was pushed back to March 20 to 28.

Organisers had been hoping the Games could instead take place in May or June but it was announced in March that the event had been rescheduled for October 3 to 9.

The PSC has now seen the entire budget for the Games cut as an emergency financial measure amid continued concern over the likely long-lasting economic impact of the pandemic.

Ramirez said the money which had been designated for the ASEAN Para Games would be used to help athletes during the coronavirus crisis.

“Our hearts and prayers go to our local and ASEAN Para-athletes and the entire Paralympic community, and those who have toiled and laboured for the past two years,” Ramirez said.

The Covid-19 pandemic has forced a near complete shut down of sports globally.

A total of 1,533 athletes and 829 officials, from 11 Southeast Asian nations had been due to participate in the 2020 ASEAN Para Games.