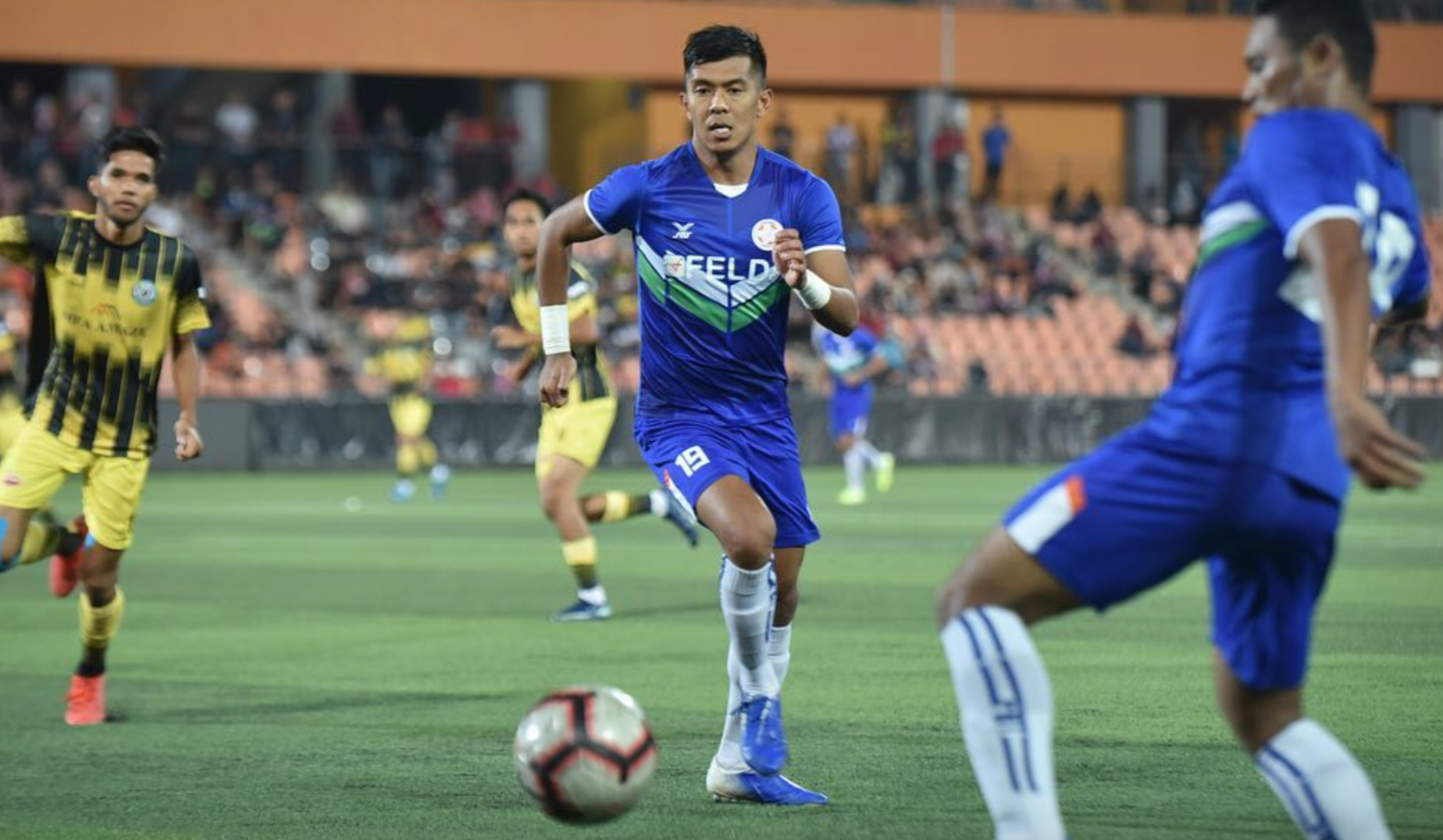 The Malaysian government has announced on 25 April that football matches under the Malaysian League (M-League) may not continue even after the movement control order (MCO) has been lifted, reports the Free Malaysia Today portal.

This is because large gatherings will still not be allowed.

Senior Minister Ismail Sabri Yaakob said the present procedures on social distancing and not to allow any mass gatherings will remain even after MCO has been lifted.

“There must be teams and so if there are two teams that brings the total to 22 people on the field,” he said during the daily Covid-19 media briefing.

“So, based on the present standard operating procedures, we cannot allow football matches to take place,” he said.

The Football Association of Malaysia (FAM) had sought views of the National Sports Council and the health ministry on adopting procedures so that the Malaysian League matches could have been resumed after the MCO was lifted.

“How long these new procedures will be in place will be announced at a later date as the NSC is preparing the SOP after MCO ends,” he added.