Huge blow for Singapore if Irfan Fandi and Ikhsan Fandi are not released for AFF Mitsubishi Electric Cup. 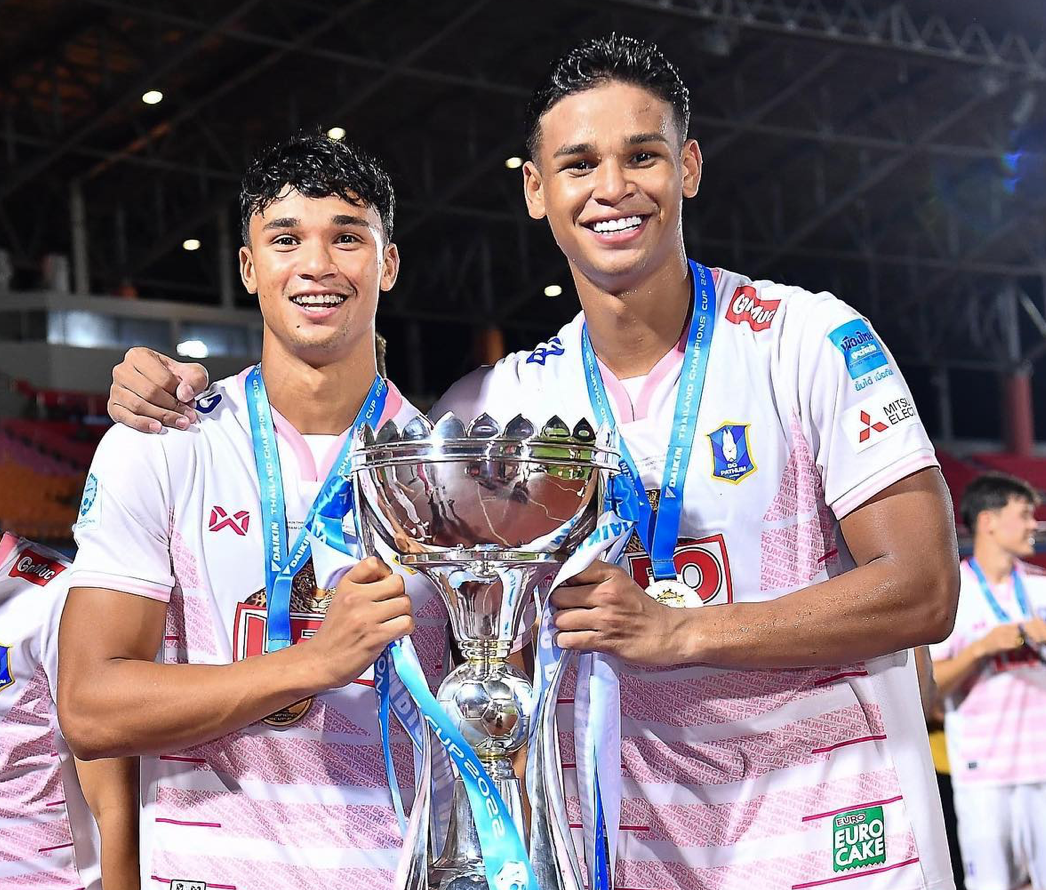 Two of Singapore’s star footballers earning a football living in Thailand may not get released by their employers to play in the upcoming ASEAN Football Federation (AFF) Mitsubishi Electric Cup.

TMSG has been informed that Irfan Fandi and Ikhsan Fandi – both with BG Pathum in the Thai League 1 – may not be able to represent Singapore in the tournament which will be held from 24 December 2022 to 16 January 2023.

TMSG sources said that the club is considering the possibility of not releasing both players for the tournament as the event does not fall within the FIFA match days window.

TMSG has reached out to BG Pathum via an email for a response and will update this story as soon as a response is sent across.

This would not be the first time that both players are prevented from representing the national team in a major tournament which falls outside the FIFA window.

Back in April 2022, both Irfan and Ikhsan were also not released by BG Pathum for the Southeast Asian Games in Vietnam.

The SEA Games also fell outside the FIFA window, and Singapore was eliminated at the group stage.

This is not the first time that footballers who are playing for major clubs are not being released for the AFF Championship.

In 2012, Fulham did not release Filipino goalkeeper Neil Etheridge for the biennial tournament.