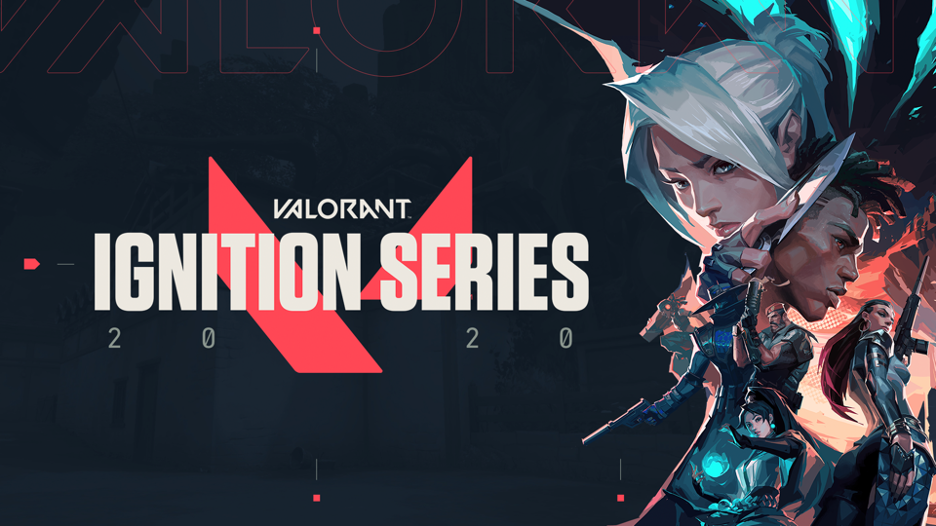 “We’re thrilled to pull together the best from gaming and esports to deliver a program that will showcase VALORANT on a global scale,” said Whalen Rozelle, Senior Director of Esports at Riot Games.

“The Ignition Series will unlock the creative potential of some of our top partners and will help us build an esport from the ground up that is authentic to the VALORANT community.”

To produce the VALORANT Ignition Series, Riot Games has partnered with more than 20 esports organizations to create unique competitive events around the world.

The Ignition Series will kick off on June 19th, 2020 with the European G2 Esports Invitational, presented by Red Bull, and the RAGE VALORANT JAPAN Invitational.

Future Ignition Series events will be produced for fans in North America, Brazil, Latin America, Korea, Japan, Southeast Asia, Oceania, Europe, Russia, Turkey, and the Middle East. Events for Southeast Asia are scheduled for early July and mid-August, and details will be released in the weeks to come.

Each organizer will operate their own Ignition Series tournament, with variations that will include competitive open qualifiers, show matches, and invitationals with top players, established personalities, and aspiring amateurs.

In countries where VALORANT has launched, Ignition Series tournaments will provide players with the opportunity to begin building their region’s competitive legacy.

During the closed beta, more than 100 VALORANT tournaments and invitationals took place around the world. With the launch of the game, the Ignition Series seeks to grow VALORANT esports globally by making it easier to follow competitions through a more organized cadence of events.

The Ignition Series will spotlight a select amount of tournaments each week to help discover talented players and build global recognition for top VALORANT teams.

Riot Games will support Ignition Series events with amplification through multiple publishing channels, including a dedicated landing with an updated schedule, and guiding tournament organizers to provide a best-in-class experience week over week.

VALORANT quickly established itself as a fan-favorite among the global first-person shooter community after launching its closed beta in April 2020.

The game made history on its first day, breaking viewership records with 34 million hours-watched in a single day, and surpassing 1.7 million peak concurrent viewers, a peak concurrent record second only to Riot Games’ 2019 League of Legends World Championship Finals.

Over the course of VALORANT’s two-month beta testing period, an average of nearly 3 million players logged on each day to play. Fans also demonstrated their enthusiasm for the shooter by watching more than 470 million hours of VALORANT closed beta streams on Twitch, the world’s leading service and community for multiplayer entertainment, and Korean video-streaming service AfreecaTV.