SPL matches to resume on 17 Oct as all 223 players and officials tested negative. 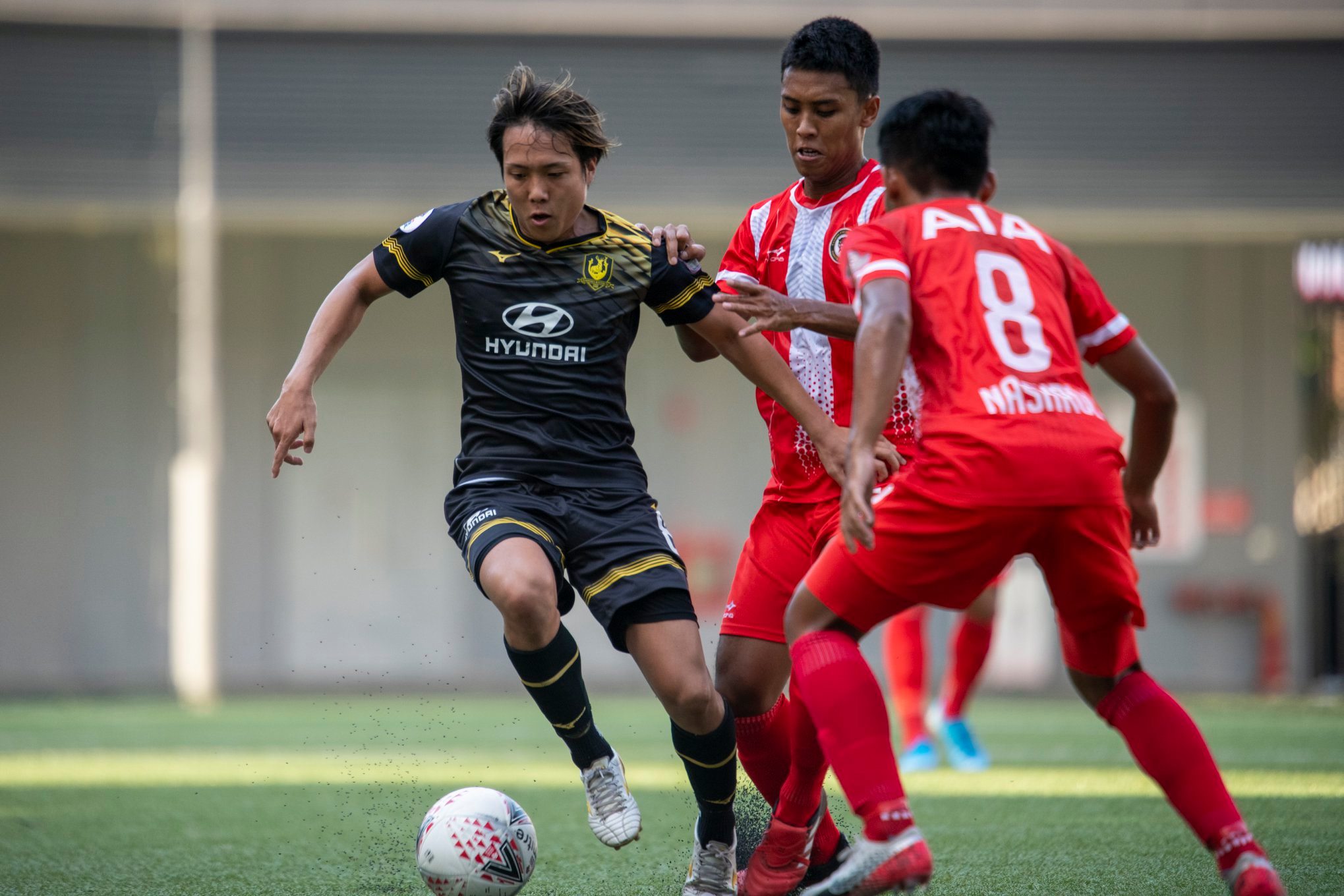 The AIA Singapore Premier League (SPL) will restart on 17 October six months after it was halted due to the Covid-19 pandemic.

All 223 players and match officials who were tested for Covid-19 were also returned negative.

The announcement was made by Culture, Community and Sports Minister Edwin Tong, who is also Second Law Minister.

In a Facebook post, he said, “Glad to hear that the Covid-19 swab test results came back negative for all 223 players and match officials.

“Coaches and team officials will be masked up during games, alongside other safe management measures.

“Only the 22 players and 4 match referees on the field can be unmasked.

“We won’t be able to watch the matches live at the stadium just yet.

“But you and your loved ones can still catch them on live-streams and selected cable broadcast channels.”

Matches will be broadcast on Singtel TV, StarHub TV and myCujoo as well as streamed online via the SPL and 1 Play Sports Facebook pages.

In a statement posted on the Football Association of Singapore website, FAS President Lim Kia Tong said, “We are extremely pleased with the decision announced by MCCY on the resumption of the SPL.

“This is an outcome that the FAS and the SPL clubs, along with Sport Singapore and the relevant government authorities, have worked tirelessly towards in recent weeks.

“Our utmost thanks and appreciation go out to the various government agencies who have helped in making the resumption happen.”

However, question marks still remain over the participation of Brunei side and defending champions DPMM FC and the Wasps have been given till 12 October to respond to a suggestion to have all their remaining matches played in Singapore.

Said Mr Lim, “Brunei DPMM FC has been an integral part of our League for years and their continued participation on its resumption is very much treasured.

“Currently, they are a part of the competition format on resumption. We have provided Brunei DPMM FC with an option of having their matches played in Singapore considering the recommended protocols.

“We await their response by Monday 12 October after which we will make the necessary preparations for the resumption. We remain hopeful that they will provide a favourable reply to our proposal.”

The Singapore Cup 2020 competition has been annulled.