Hariss Harun says he is headed to Coventry. 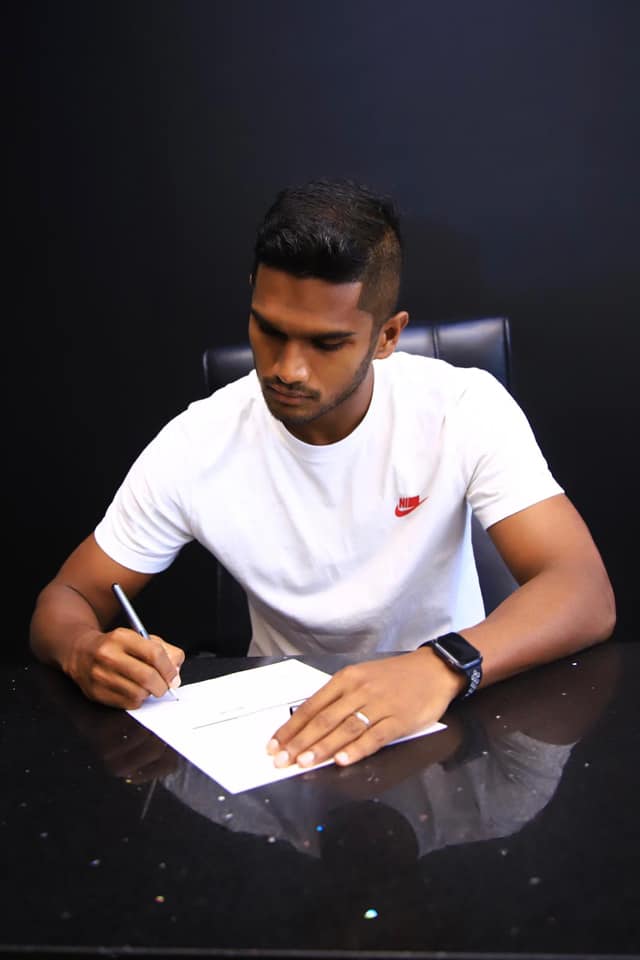 In a Facebook post which was put up just past 1pm on 11 October, Hariss Harun said: “I have just signed. Coventry here I come.”

It is not clear what exactly Hariss has signed for though.

Coventry the football club, which is well known in this part of the region among football fans for having had the likes of Dion Dublin, Gordon Strachan and Robbie Keane in their ranks, participate in the English Championship, which is the second tier after the Premier League.

They are in 18th spot currently.

It is unclear if Hariss has obtained a work permit to play in England but if administrative details are cleared and if he is given the go-ahead, he will be Singapore’s first player to play in the English Championship.

There is also speculation that Hariss is headed to Coventry University to further his studies, according to a Facebook post on the Playmaker.

Another former Singapore international who has played in England albeit in a lower league in recent history is Daniel Bennett, who turned up for Welsh side Wrexham in the third division in the early 2000s.