250 fans allowed for ONE CHAMPIONSHIP EVENT. 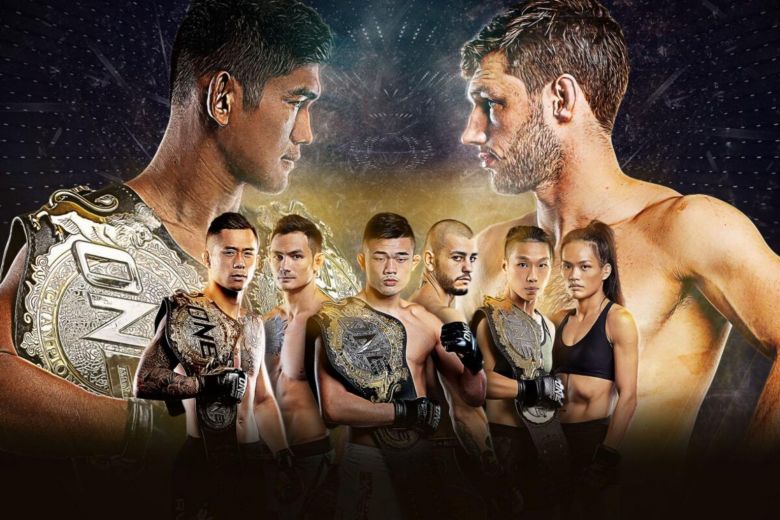 ONE Championship has been granted a chance to have a live audience, albeit in a limited capacity, for the Inside the Matrix card on 30 October at the Singapore Indoor Stadium.

There will be 250 “Superfan” tickets available to the public with Singapore already in its second phase of reopening amid the COVID-19 pandemic.

Since the pandemic hit, ONE Championship has hosted two fight cards at Singapore Indoor Stadium.

“The presence of a live audience for ONE: Inside the Matrix further cements ONE’s partnership with Singapore to pilot the return of international sporting productions,”  said ONE Championship in a statement.

ONE chief executive Chatri Sityodtong also said: “We are blessed and honoured that the Singapore Government chose One as the first international property to come back online in Singapore and we were able to get Green Lane visas.

“We have strict health protocols not just for the athletes and staff but also for the general population.”

“Superfan” ticket packages, which can be bought at Ticketmaster.sg, are worth $148 SGD and will include a safe seating plan as well as ONE Championship merchandise amounting to $60 SGD.