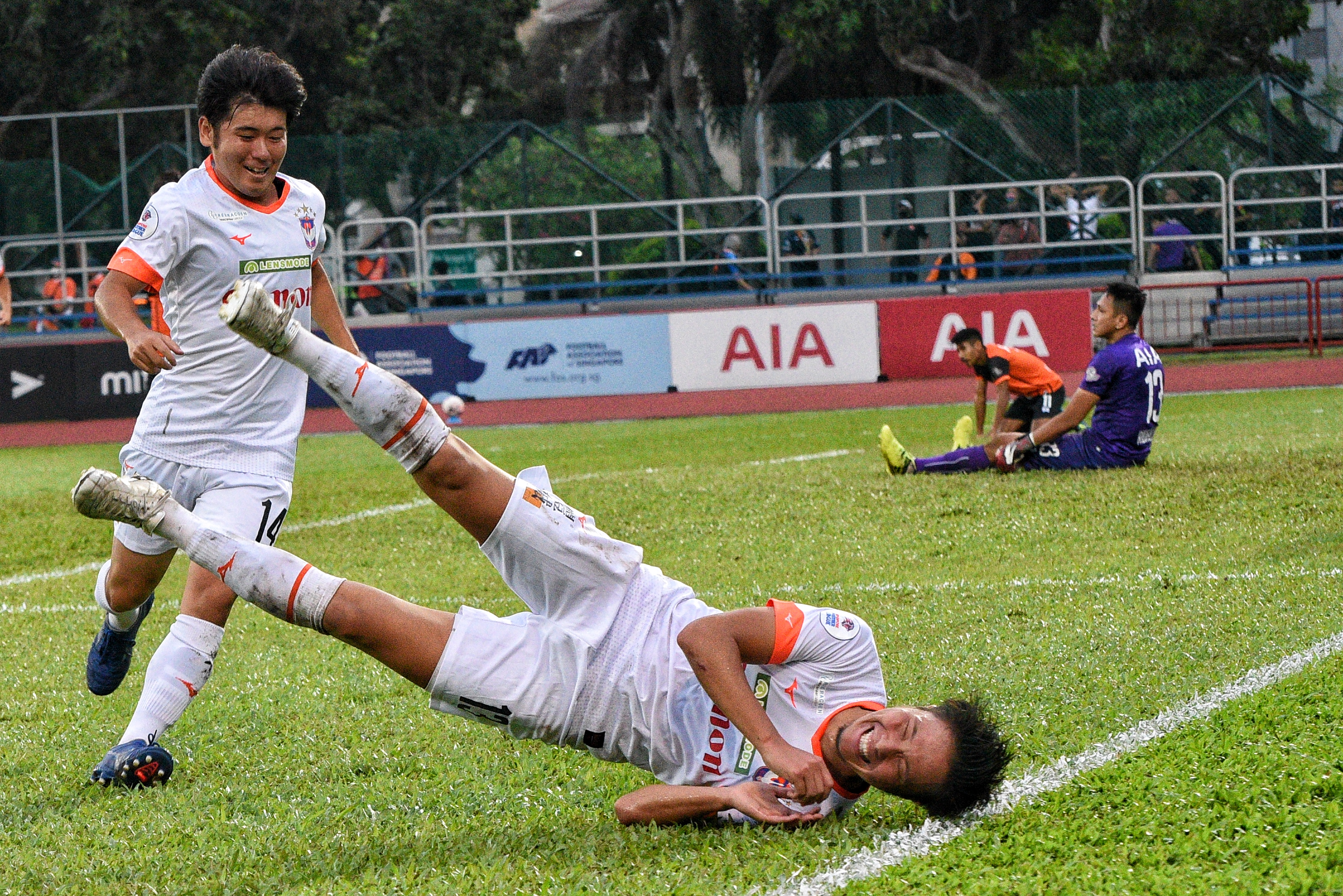 Albirex Niigata continued the trend of foreign based clubs in Singapore picking up the championship when it pipped Tampines Rovers to the 2020 AIA Singapore Premier League title.

This was Albirex Niigata’s fourth title since 2016 (2016, 2017, 2018) and it also means that no Singapore club has won the Singapore Premier League title since the Warriors FC’s championship run in 2014.

In addition to the league titles, Albirex Niigata has also won the Singapore Cup and League Cup on four occasions since 2004.

The result for the 2020 season was decided on final day of the season when the White Swans sent Hougang United packing with a 1-0 defeat, enough to seal  them the championship.

Tampines, which needed to win and hope for Albirex Niigata to drop points against Hougang, could only conjure up a 1-1 draw at the Our Tampines Hub, in front of 250 fans who were allowed in for the match.

The much-hyped about Lion City Sailors, which entered the 2020 season after a makeover and a takeover, finished third in the league, five points behind the eventual champions Albirex Niigata.

The league’s returning side – Tanjong Pagar United – ended the league in ignominy as it completed the entire season without a single win to its name, and with five points from five draws to show.

Tampines Rovers will represent Singapore in the Asian Football Confederation (AFC) Champions League in 2021 while Lion City Sailors and Geylang International will be involved in the AFC Cup competition in 2021.