11-year old Singaporean among 6 simracers given contracts for 2021 season by Legion of Racers. 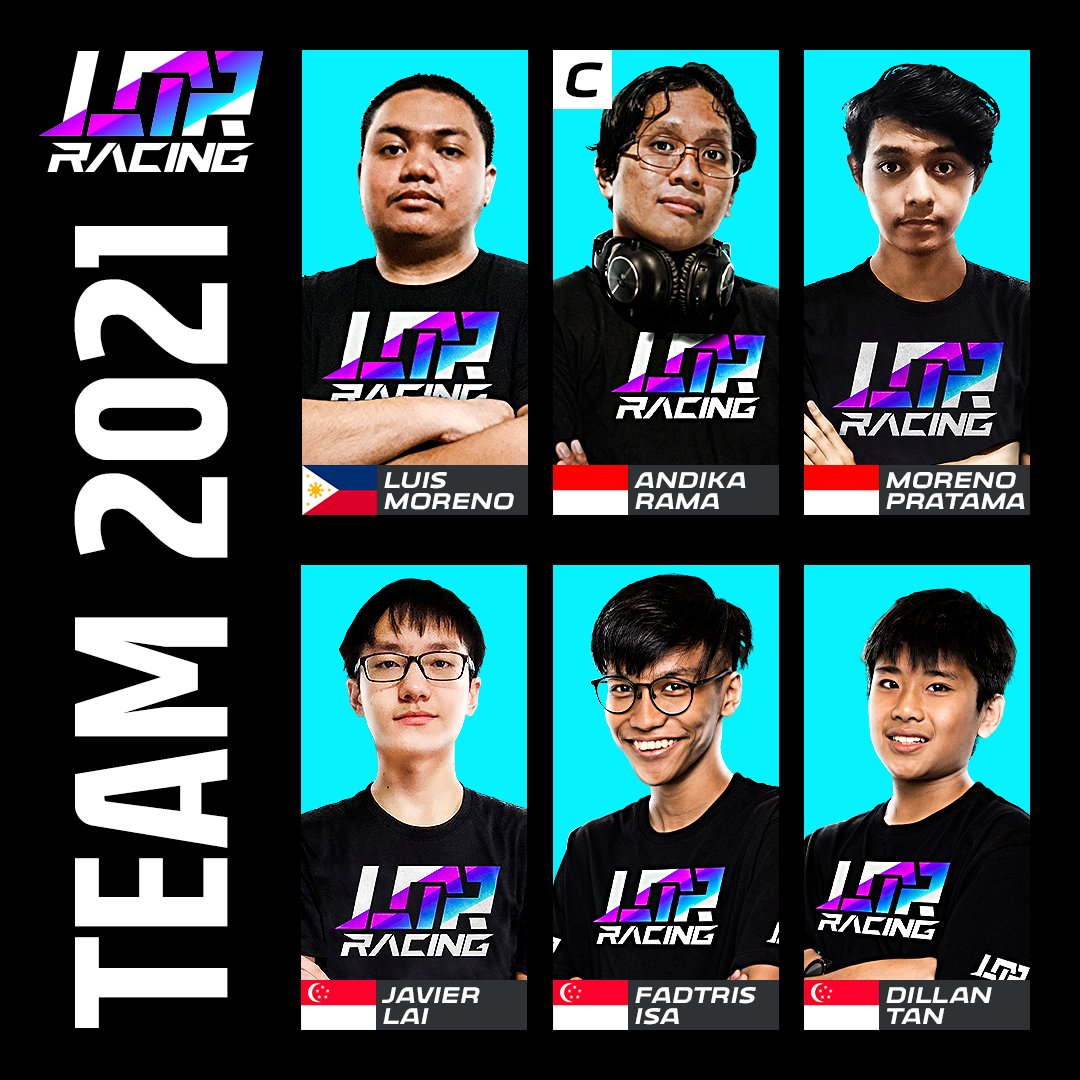 Simracing team Legion of Racers have signed up six athletes for their 2021 roster, with the youngest simracer on the team roster being an 11-year-old Singaporean from Pei Chun Public School, Dillan Tan Qi Long.

The six athletes selected to be part of the team for the 2021 season are as follows:

The athletes were selected from the more than 10 who had been shortlisted, with four of them being new faces on the roster. Apart from Andika and Moreno, the rest of the athletes are new to the roster for the Legion of Racers.

Said Melvin Moh, co-founder of Legion of Racers, “In line with the growth of Legion of Racers over the last two years, we are more than happy to provide more opportunities to simracers in the region. We are very excited about what lies ahead in the esports racing arena in 2021 after a very eventful 2020 and we believe this team which is made up of young and experienced drivers will blend well into our racing plans for next year and are very much looking forward to the simracing challenges ahead.”

Said 11-year-old simracer Dillan Tan, who began his journey as a go-karter and who came in third at the 2018 and 2019 Rok Cup Asia Mini Rok Championship and the Rok Cup Singapore Mini Rok Championship respectively, “This is a great opportunity for me to take my skills from the go-kart into the simracing track. I am honoured to be part of the Legion of Racers team for the 2021 season. I hope to be able to learn as much as possible from the rest of the team.”

Another young Singaporean on the roster is 17-year-old Fadtris Isa, who is also a student, who hopes to take up engineering at Nanyang Polytechnic. A fan of the McLaren F1 team, Fadtris began simracing in 2013 and took it up competitively in 2019 just to see where he stood in the world of simracing.

He said, “I love anything to do with cars and decided to take part in the LOR Online League just to see where I stack up. I am honoured to be given an opportunity to be part of the LOR team. It is an opportunity for me to be part of a team which races together on the regional and global simracing circuit. I am looking forward to learning as much as possible from the best simracers in the industry and in flying the Singapore flag high in the competitions which we participate in.”

The Legion of Racers simracing team also bid farewell to Ar Muhammad Aleef, Jaden Low, Jason Tay and Nur Shazliezhan, all of whom were part of the team in 2020. Aleef, who was offered a contract for 2021, could not take up the offer due to National Service commitments.

“We would like to thank them for their efforts and contributions to growing the simracing circuit in Singapore and in the region. We wish them all nothing but the very best in their future endeavours,” said Lim Keong Wee, a co-founder of Legion of Racers.