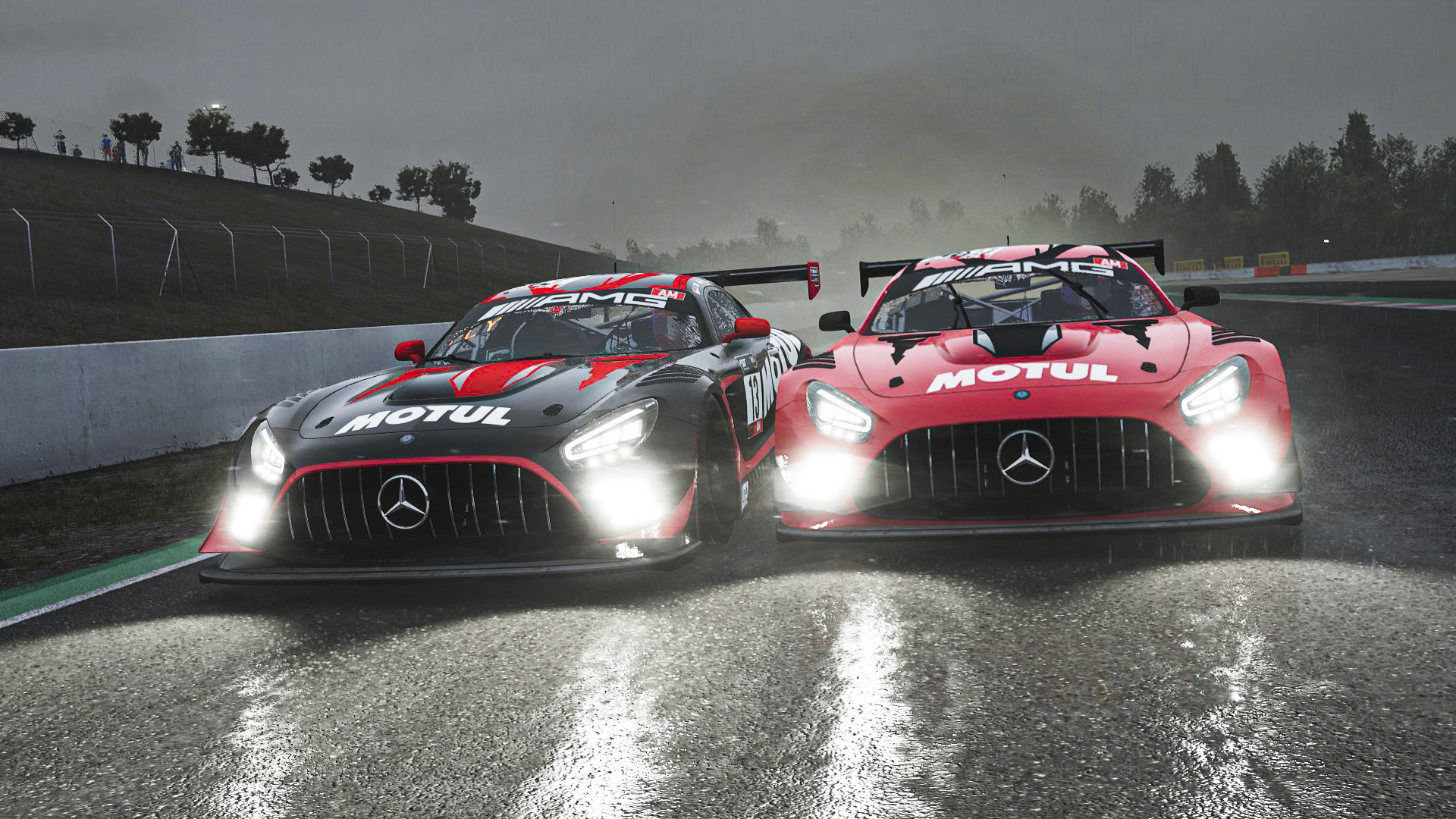 The Legion of Racers will start the 2021 season by entering a two-car entry for the ERGP Endurance Series in 2021, with the first round taking place this weekend at the Barcelona Circuit in Spain.

The series will be held using Assetto Corsa Competizione and both entries will be piloting the Mercedes AMG GT3 2020 Evo Spec.

Andika Rama, who has recently won the GT World Challenge Esports Asia back in December, has high hopes of doing well for the race this weekend.

He said: “With our new lineups, this endurance race will be a test for everyone, as drivers and as teams.

“We already spent many hours practicing together, building the setups and thinking which strategy should be best for us. It’s a long endurance race (12 Hours) and the challenge await for us, we hope we can overcome all the challenge during the race and achieve a strong result.”

Luis Moreno, who also has experience in Assetto Corsa Competitioze due to his participation in the GT World Challenge Esports Asia series where he clinched a podium finish during Round 4 at Spa in wet weather conditions, said, “A lot of things can happen in Endurance racing, especially if it’s a multi-class type.

“I love how dynamic these races can progress and I enjoy races that go from day to night time. Aside from outright speed, staying away from trouble becomes more crucial and rewarding in these races.”

The ERGP Endurance Series will take place from January to November 2021 and will feature GT3 and GT4 class racing on virtual renditions of world famous tracks such as Monza, Nurburgring, Paul Ricard, and Silverstone with the series culminating in a 12-hour long race at the Spa Francorchamps Circuit.

This will be the first time Legion of Racers will be taking part in a full season dedicated to virtual endurance racing featuring driver swaps.

The team has seen experience in team endurance racing during last year’s Virtual 12H Barcelona race which was part of the 24H Series in iRacing.