Anu lands up in Kedah. 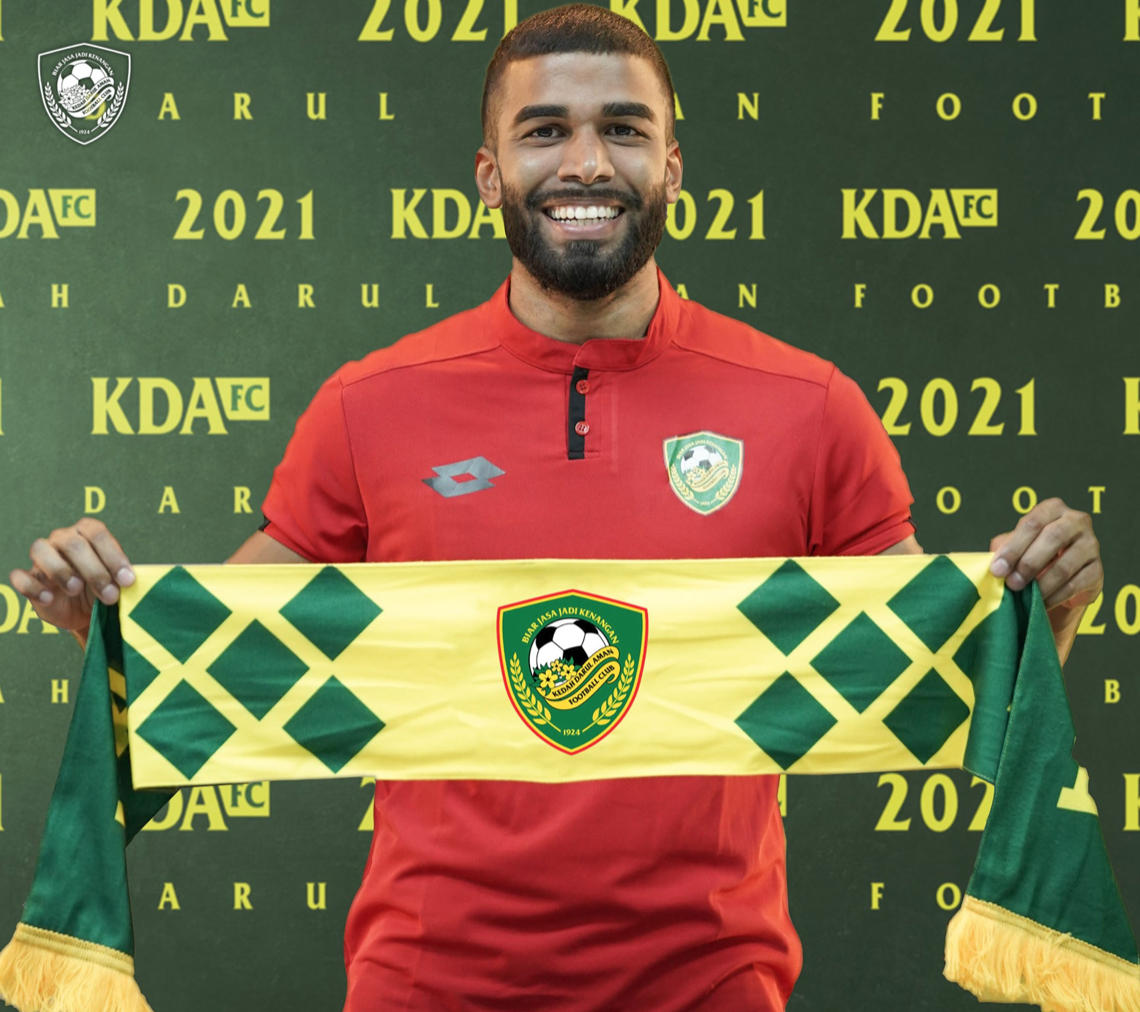 The Singaporean signing was revealed by the club in their social media channels and he joins up with another Singaporean – coach Aidil Sharin Sahak at the northern Malaysian club.

He replaced Shakir Hamzah, who has moved on to Perak.

Playing in Kedah will be Anumanthan’s first foray overseas.

He had previously turned up for Young Lions, Home United and Hougang United in the Singapore league.

Said Anumanthan, “I am very happy to join Kedah and reunite with coach Aidil.

“Everyone greeted me warmly on my first day here, and I look forward to greater challenges at a big club such as Kedah. I’m lucky and fortunate to be here and I’m ready to be in action.

“I look forward to the big matches such as the Sumbangsih Cup next month.

“Kedah are a great team and we will be able to face off against any team in the league. In 2021, I personally want to win titles and go far in the AFC Cup.

“I’ve been successful with Aidil previously, we’ve won the zonal AFC Cup stage together, and this time around we want to go farther.”

Apart from Anumanthan and Shakir, Safuwan Baharudin (Selangor) and Hariss Harun (Johor Darul Ta’zim) are the other Singaporeans currently playing across the Causeway.