Minamino heads to Southampton on loan. 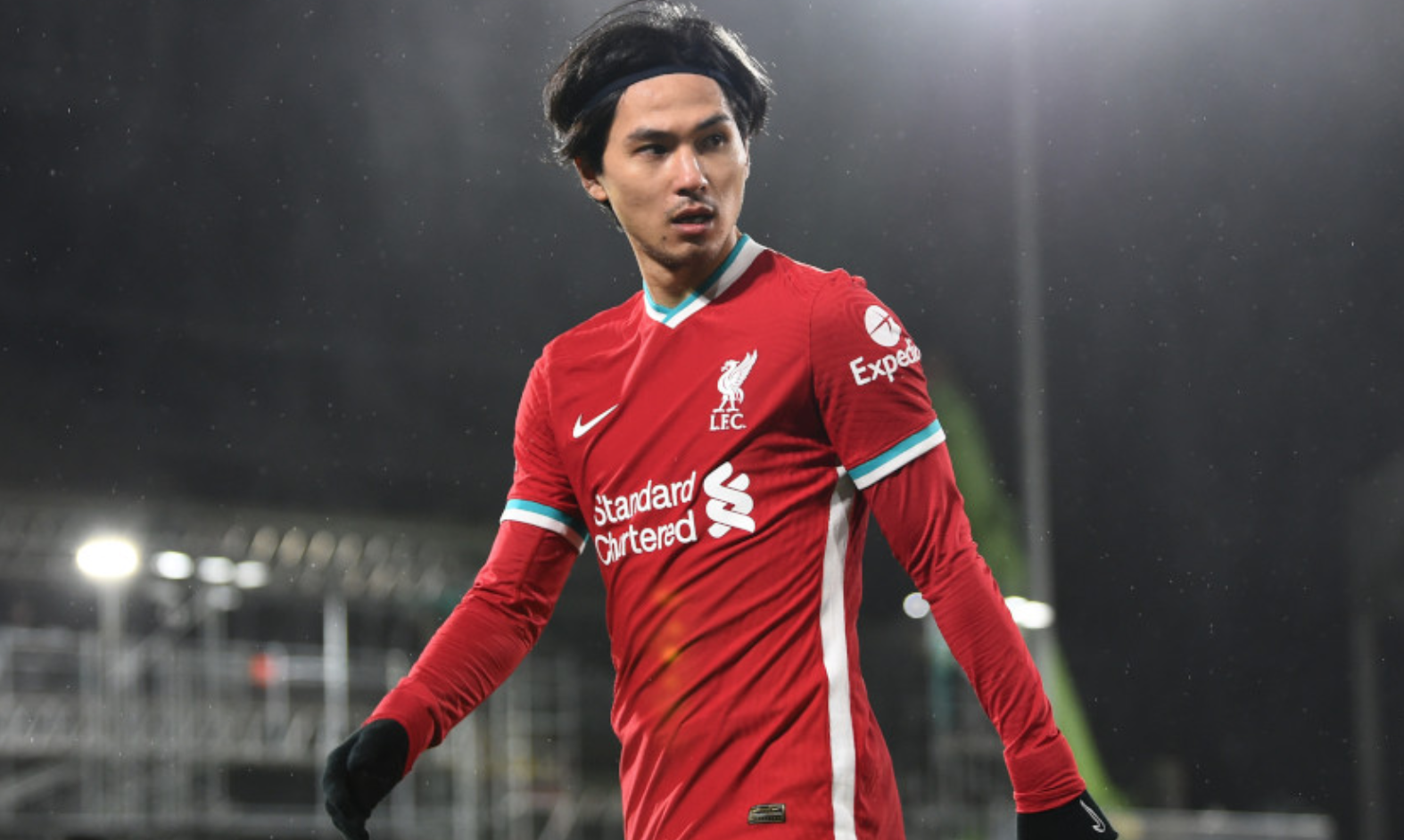 Liverpool forward Takumi Minamino has joined Southampton on loan for the remainder of the 2020-21 season, the official Liverpool website has announced.

The Japan international strutted off to St Mary’s after a deal was agreed with the Saints on transfer deadline day.

Minamino has played 31 games for Liverpool and scored four goals since arriving at Anfield from Red Bull Salzburg in January 2020.

Southampton are in 11th position in the top flight ahead of the latest round of fixtures this midweek, which sees them travel to Manchester United on Tuesday night.

In a statement released by Southampton, the Saints manager Ralph Hasenhuttl said, “He will help provide another good attacking option, and is importantly the right profile of player for us,”

“This will give us some additional depth in our squad at an important time, and I am looking forward to beginning work with him on the training pitch.”

Reactions by Liverpool fans to the move have been mixed.

In the YNWA SG Facebook group, a few were rather upset.