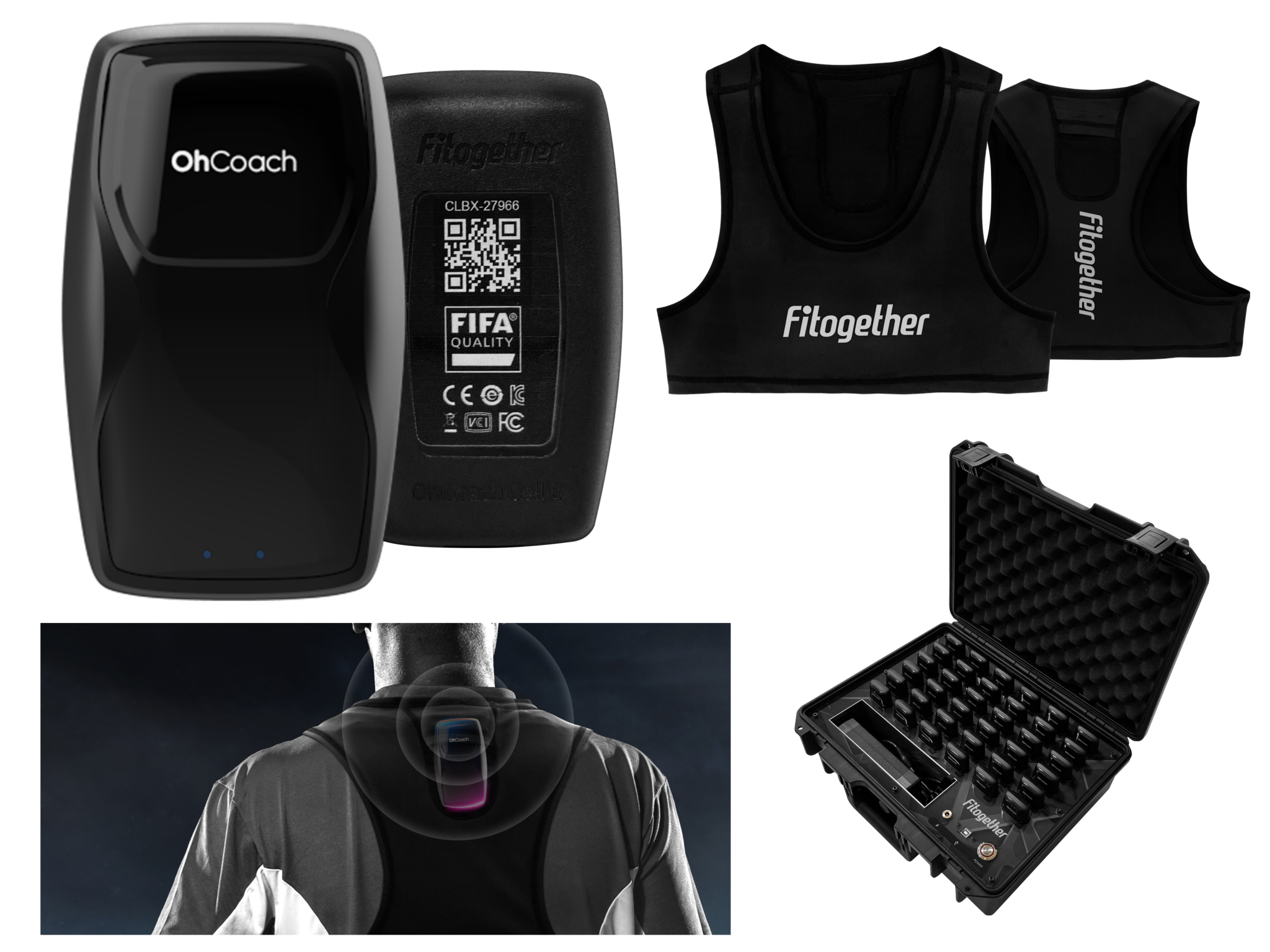 All Singapore Premier League (SPL) clubs will receive a boost in monitoring player performances starting from the 2021 season.

On 4 February, the Football Association of Singapore (FAS) announced that Fitogether, which specialises in Electronic Performance and Tracking Systems (EPTS) football science technology, will support the FAS as its Official Wearable Technology Partner of the SPL and Singapore Cup.

The two-year partnership is valued at around S$620,000 and will see Fitogether provide all SPL clubs with fully functioning Global Positioning Systems (GPS) devices – among other EPTS gear – to facilitate tracking of fitness data for players.

It is not stated if the partnership has any cash sponsorship element.

The SPL becomes the third football league, after the Korean League and Uzbekistan Football Association (UFA), to collaborate with Fitogether.

Mr Haiyum Jaafar, Head, Football Science, Football Association of Singapore (FAS), said, “With their expertise, our SPL clubs will be able to leverage on cutting-edge technology to assess player performances, as well as to develop and deliver better training programmes to help raise the standards of play.”

Mr Yoon Jinsung, CEO of Fitogether, said, “We are more than happy to be part of this journey that the FAS is taking. We believe that precise information and sports technology can contribute to the development of football itself. Without a doubt, FAS and Fitogether will both benefit from and grow together based on this agreement.”

The 2021 SPL season is expected to begin at the end of February, but it is still not known if Brunei’s DPMM FC will be involved in the competition when the league starts.