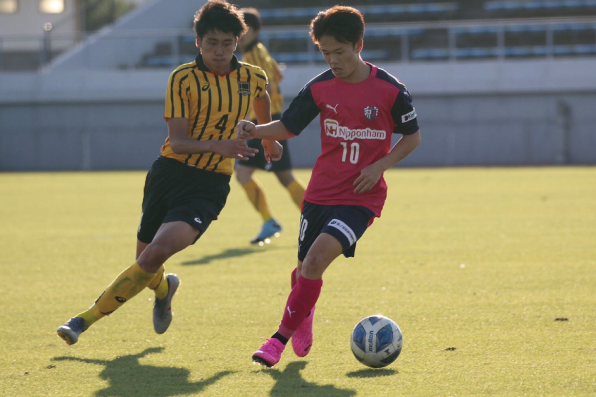 The 18-year-old striker heals from Cerezo Osaka’s Under-18 side, but has already played in J3 League for their U-23s.

Kuraba made four appearances in 2019 and a further seven last year, which also saw him score his first goal at that level in Japan.

In a statement posted on the Albirex website, Kuraba said, “I have decided to join Albirex.

“I want to get used to Singapore quickly and do my best for my development, win for the team.

“I’m looking forward for your support.”

The White Swans are expected to play against Tampines Rovers in the Community Shield curtain raiser which has been scheduled for 20 February.

It is yet still unclear if the match is taking place as the bulk of the Albirex Niigata players are only due to arrive in Singapore at the end of January.