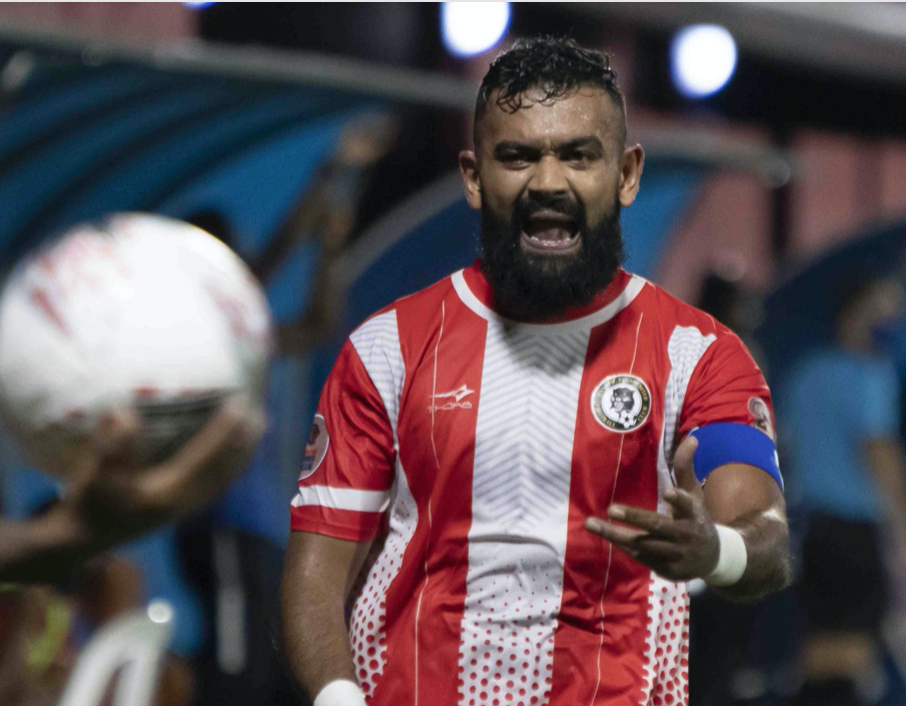 In what be described as an honest and frank interview with the Final Whistle podcast team, former national footballer Faritz Hameed shared how the under-23 rule in the local Singapore Premier League (SPL) was “killing the livelihood” of Singapore footballers.

“(The) under-23 rule is killing the livelihood of players who are above the age of 24.

“Clubs take players just because of the ruling.

The SPL Under-23 rule was first implemented in 2018 when the S.League was rebranded into the SPL where each team had to sign a minimum of six under-23 players and start 3 of them in the first eleven for every fixture.

“Players are being forced to retire. Quite sad,” he shared, and also lamented that the football “path leads to nowhere” and players were “earning peanuts.”

A current player in Tanjong Pagar United, he also shared candidly how the Jaguars were cobbled together at the last minute last season.

He said that when the players turned up at Queenstown Stadium for pre-season, they had to practice behind the goal posts as there were “no bookings”.

He also added that he saw that the “boys cannot kick” and “this one confirm rabak”, a colloquial term to mean that it is out of control.

In his rapid fire round towards the end of the podcast, he said that he would “love to see improvement in a lot of things” in Singapore football.

“Players will improve when teams get better. More pitches, medical staff. The structure of it,” said the fullback who first made his debut for the national team in 2013, and also was a part of the LionsXII side from 2013 to 2015.

He added that it was “not going to be easy as well with government rulings, and National Service and all.

“Other countries have this head start where they don’t have to serve NS and all. It is a hindrance, but it is what it is lah. So you can’t change that much also.

“You just hope that things will be better.”

The father of two girls ended the interview by sharing how he was unsure if he would let his son (if he had one) to take up football as a career in Singapore.

“If I have a boy, would I ask my boy to play? I still don’t know. I (am) still not sure. Even though I am a footballer. Even though it made me who I am.

“But to make it a career, if it doesn’t improve, I am not sure.

“There’s a lot of things you can change in Singapore football.”

It now remains to be seen if Faritz will be hauled up by the FAS for his comments in the podcast.