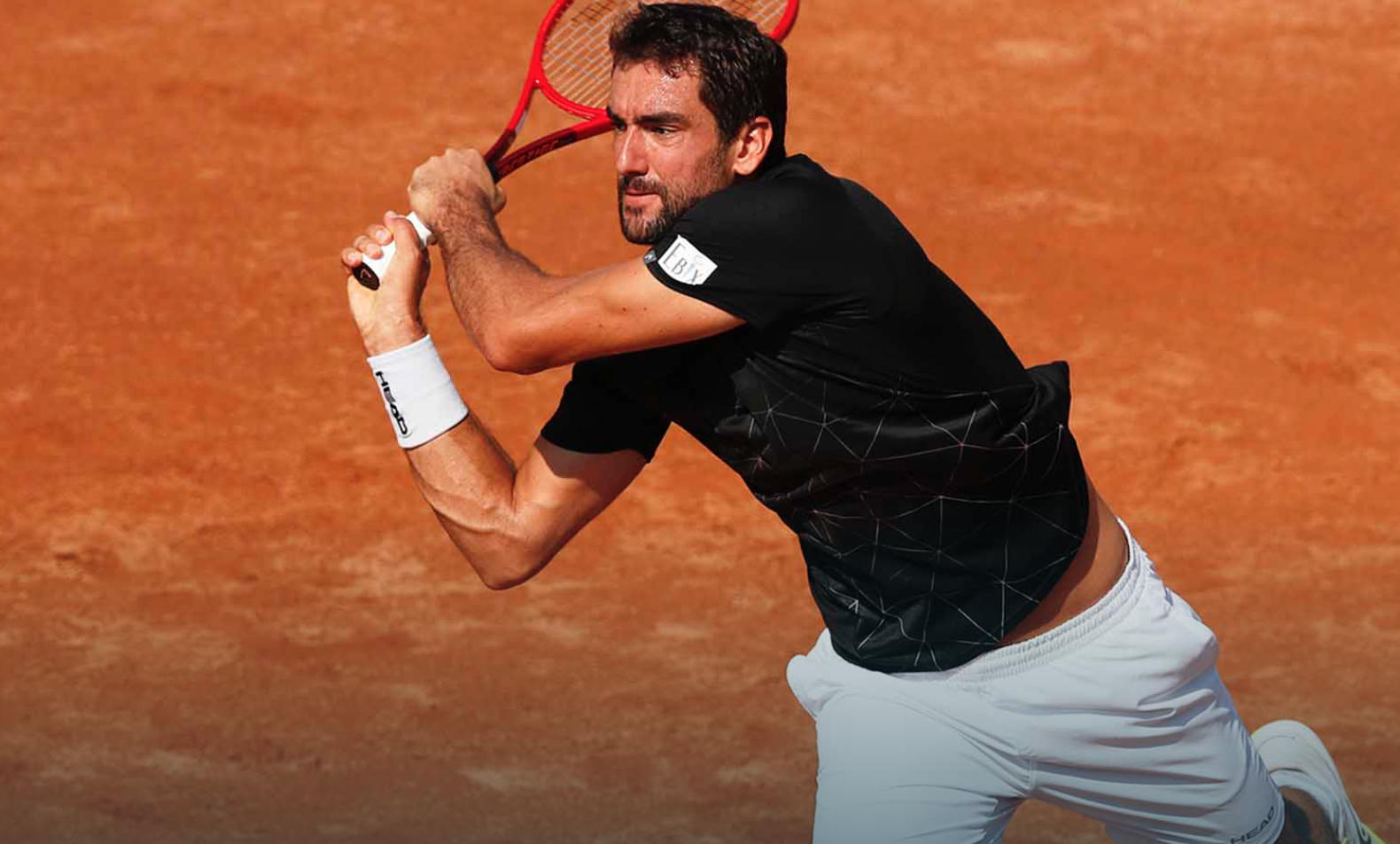 Former US Open winner Marin Cilic who is currently ranked 43rd in the world is the headliner for the upcoming Singapore Tennis Open to be held at the OCBC Arena at the Singapore Sports Hub.

The full line up of the event which will have 28 participating singles players and 16 doubles pairs has yet to be released.

It is expected that the event will be open to a limited number of spectators, but details will be released in due course.

The US$300,000 Singapore Tennis Open ATP 250 event was added to the men’s calendar in January to provide more playing opportunities for players.

This will be Singapore’s first hosting of a men’s ATP event since 1999, when it hosted the Heineken Open.