No new ‘A’ qualifiers for Tokyo after 5 days of competition. 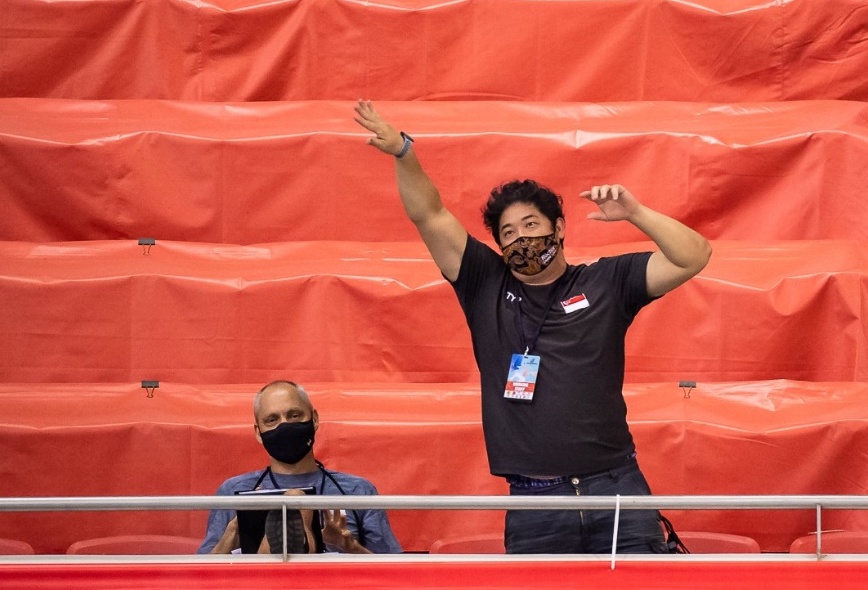 Singapore’s swimmers were unable to meet the Olympic “A” Cut marks in their respective events at the end of the Liberty Insurance 51st Singapore National Age Group (SNAG) Major Games Qualifier concluded on 21 March at the OCBC Aquatic Centre even though there were a host of swimmers who met the ‘B’ cuts and made the standard for the Southeast Asian Games later this year in Hanoi.

So far, only Joseph Schooling and Quah Zheng Wen have made the ‘A’ cut for the Tokyo Olympics.

National Head Coach and Performance Director Stephan Widmer said, “At this meet, the goals we had were to get some athletes to swim ‘A’ cuts and we didn’t achieve that.

There were some knocking on the doors, we had heaps of ‘B’ cuts again but there was not really a whole lot out there.

One very positive thing is that for 100m freestyle, we have a new ‘B’ cut with Christie Chue so we right now still rank high enough to potentially get an invitation for the relays there. We certainly have to go back to the books with the coaches, to analyze what happened.

He said, “We have to go back to the drawing board and re-assess what we did and try to make the best out of the situation to fine tune things towards June.

“I think we want as much as possible for as many people to qualify for the Olympics. We have come through a very tough season especially since September but I am not going to make any excuses for this meet.

“We have not performed up to our own expectations as coaches and I think it’s time for us to go back and do a re-assessment of what we need to do to try and better the situation.”

When asked if the current circumstances with the COVID-19 pandemic was in any way related to being unable to achieve any Olympic Games ‘A’ cuts, Widmer said, “I don’t want to give excuses because that’s just the rule of the game.

“There are a lot of other nations that had least expected situations and I think for Singapore, with the government, everything was dealt quite well, and we could get back to work quite early.

“Credit to the government that they allowed us to train at OCBC Aquatic Centre, even the top swimmers from the clubs could come in here and train very early. We had access to resources and time to spend here, it was not easy but it’s never easy.”