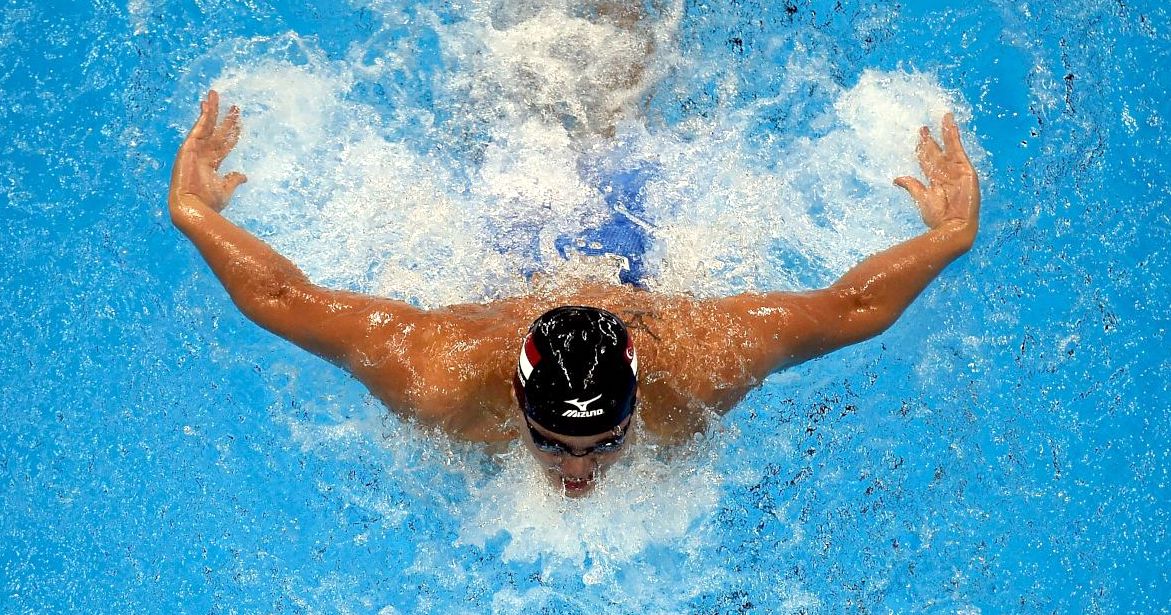 The 26 March night session of the ISCA International Senior Cup in St Petersburg, Florida had some international-podium flavour when it came to the 100-meter butterfly, reports the Swimming World Magazine.

The 100m butterfly event offered a clash between the reigning Olympic champion Singaporean Joseph Schooling, and Caeleb Dressel, the gold medalist at the past two editions of the World Championships.

In this latest matchup, it was all Dressel, who touched the wall in 51.69s to claim victory by more than a second.

This was slower than the 49.66s he achieved at the 2019 World Swimming Championships.

Dressel, the world-record holder, was actually slightly behind Schooling at the 50-metre mark, 25.09s to 25.19s, but Dressel was 1.34 seconds quicker on the way home.

Schooling earned the runner-up honours in 52.93s, a positive sign as he works to regain the form that made him an Olympic champion in 2016 in Rio de Janeiro.

Schooling touched home in 50.39s at the Rio Olympics, earning him the gold medal with Michael Phelps, Chad Le Clos and Laszlo Cseh finished in joint second in 51.14s after Schooling.

Schooling’s 52.93s was the same timing he achieved at the 2019 World Championships, at which he did not make the semi-finals.