250 fans will be allowed to watch SPL matches from this weekend onwards. 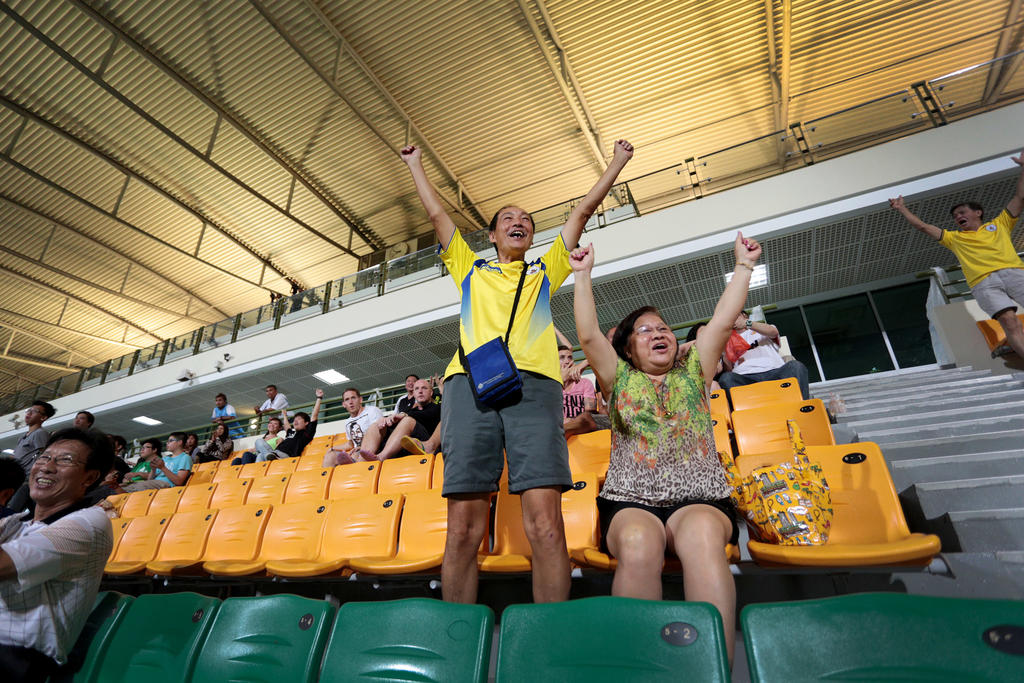 In a statement posted on its official website, the Football Association of Singapore (FAS) said that a maximum of 250 fans will be admitted inside match venues from 10 April.

The FAS added that the conditional re-entry will be in place for match-days until 23 April.

From 24 April onwards, up to 250 fans will be allowed to enter match venues without the need for any testing, as per guidelines announced by the COVID-19 Multi-Ministry Taskforce on 24 March.

To gain entry at any match venue, fans will have to produce proof of a negative test result – either of a Polymerase Chain Reaction (PCR) test or Antigen Rapid Test (ART) – or certification of having received the full two doses of the COVID-19 vaccine.

Individuals who have been vaccinated will only be admitted if the date of the match falls at least 14 days after their second dose.

Eligible fans who produce the required proof may obtain a wrist-tag – at no personal cost – at a dedicated booth at each match venue, which will commence operations two hours prior to kick-off.

The wrist tag will be unique to the match it admits entry for and will allow the fan access to the venue starting 60 minutes before kick-off.

Fans who enter will be subjected to safe-distancing protocols as well as the usual security protocols at matches, which include bag checks.

As such, fans are advised not to bring bags, as well as prohibited items, when attending the matches.

In addition, fans will also have to adhere to the guidelines set out in the advisory by Sport Singapore on Safe Resumption of Sport & Physical Exercise For Phase Three.

This will be the first time that fans can enter live football matches since the final day of the 2020 season, which saw a pilot test to admit 200 fans at the match between Tampines Rovers and Geylang International at Our Tampines Hub (OTH) in December.