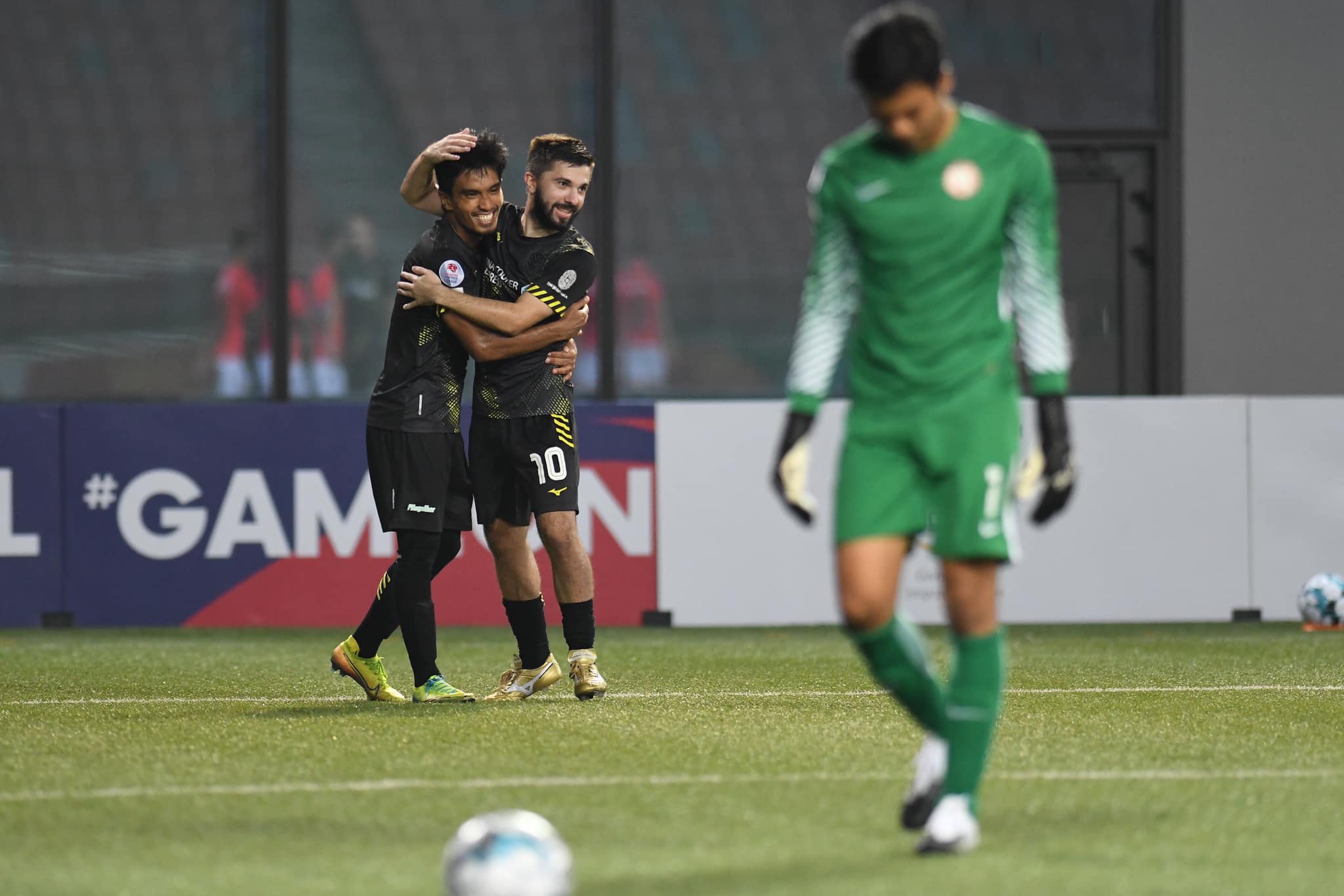 Tampines Rovers chairman Desmond Ong asked for a response from his Stags after a defeat to Hougang United the last time out.

And his team responded against Young Lions.

Seven times in all with no reply.

While Stags coach Gavin Lee said at the post-match interview that he was “proud of their ability to bounce back”, the reality was getting the three points against the Young Lions was always going to be nothing but a formality.

It was perhaps the margin which was rather surprising, considering that the Young Lions had been able to give teams a run for their money, and had also drawn two of the first four league matches against Balestier Khalsa and Geylang International.

The victory kept the Stags in third place, level on points with Hougang United and just a point away from league leaders Albirex Niigata which drew 2-2 with the Lion City Sailors.

After five rounds of matches, the Young Lions have yet to secure a victory and have already conceded 17 goals in the process.

Only Tanjong Pagar, with a point finally on the board after a 3-3 draw against Hougang United on 7 April, is lying below the Young Lions in the league but that could well change when both Young Lions and Tanjong Pagar face off against each other this weekend.