Cancelling the Olympics may be the safest option, say a team of public health specialists. 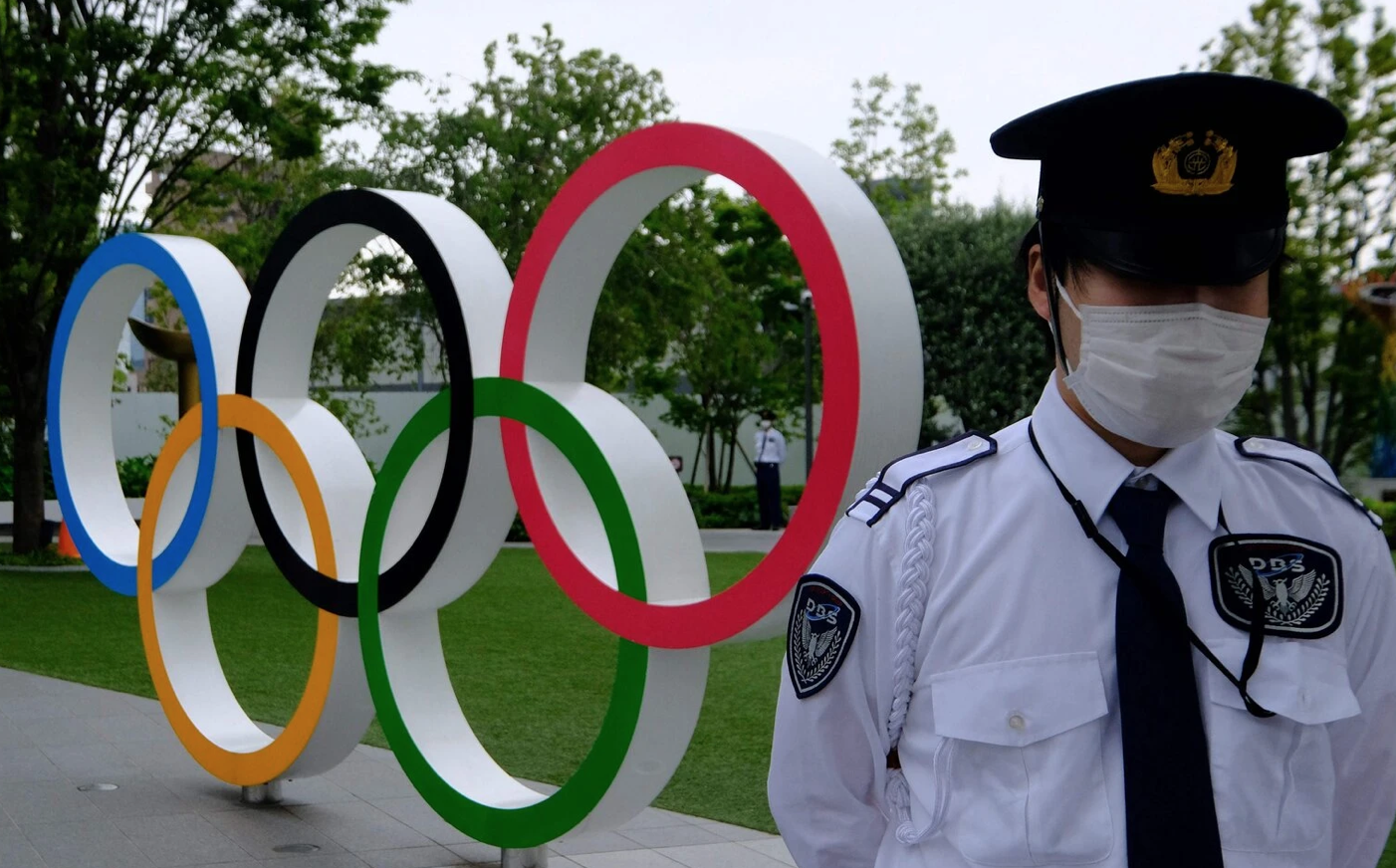 A team of public health specialists has harshly criticised the International Olympic Committee (IOC) in a report published in the New England Journal of Medicine and say that cancelling the Games may be the safest option.

The team said that they were of the belief that “IOC’s determination to proceed with the Olympic Games is not informed by the best scientific evidence.”

Their report adds to the growing list of voices calling for the cancellation of the Tokyo Olympics which is barely two months away.

In late July, about 11,000 athletes and 4000 athletic-support staff from more than 200 countries will gather for more than two weeks of competition at the Tokyo Olympics.

Another 5000 athletes and additional staff will attend the Paralympics a month  after that.

“When the IOC postponed the Tokyo Olympics in March 2020, Japan had 865 active cases of Covid-19 against a global backdrop of 385,000 active cases,” the specialists wrote.

“It was assumed that the pandemic would be controlled in 2021 or that vaccination would be widespread by then” but some 14 months later, “Japan is in a state of emergency, with 70,000 active cases. Globally, there are 19 million active cases.”

According to the International Olympic Committee (IOC) Tokyo 2020 playbooks,which are intended to protect both participants and the people of Japan from SARS-CoV-2 infection, Olympic athletes are instructed to supply their own face coverings, are encouraged (but not required) to be vaccinated against Covid-19, and will undergo testing at unspecified intervals after they arrive in Japan.

However, less than 5% of Japan’s population is vaccinated, the lowest rate among all Organization of Economic Cooperation and Development countries, but is expected to be ramped up over the next few weeks.

The report also added that while Pfizer and BioNTech have offered to donate vaccines for all Olympic athletes, “this offer does not ensure that all athletes will receive vaccines before the Olympics, since vaccine authorization and availability are lacking in more than 100 countries.”

The report also suggested that some athletes may choose not to be vaccinated because of “worries about the effects of vaccination on their performance or ethical concerns about being prioritized ahead of health care workers and vulnerable people.”

“As a result, few teenage athletes, including gymnasts, swimmers, and divers as young as 12, will be vaccinated and “in the absence of regular testing, participants may become infected during the Olympics and pose a risk when they return home to more than 200 countries.”

The report also added that the IOC playbooks “maintain that athletes participate at their own risk” and felt that the IOC had failed to “distinguish the various levels of risk faced by athletes and to recognize the limitations of measures such as temperature screenings and face coverings.”

The report also illustrated how despite increasingly rigorous protocols, outbreaks of Covid-19 have caused multiple game cancellations and listed the World Men’s Handball Championship, held in Egypt in January 2021, the Australian Open in February and the Indian Premier League as some examples of how major events had faced multiple issues over the last half year.

“The IOC’s playbooks are not built on scientifically rigorous risk assessment, and they fail to consider the ways in which exposure occurs, the factors that contribute to exposure, and which participants may be at highest risk,” said the report.

The report ended off by saying that the “Olympic spirit is unparalleled in its power to inspire and mobilize.”