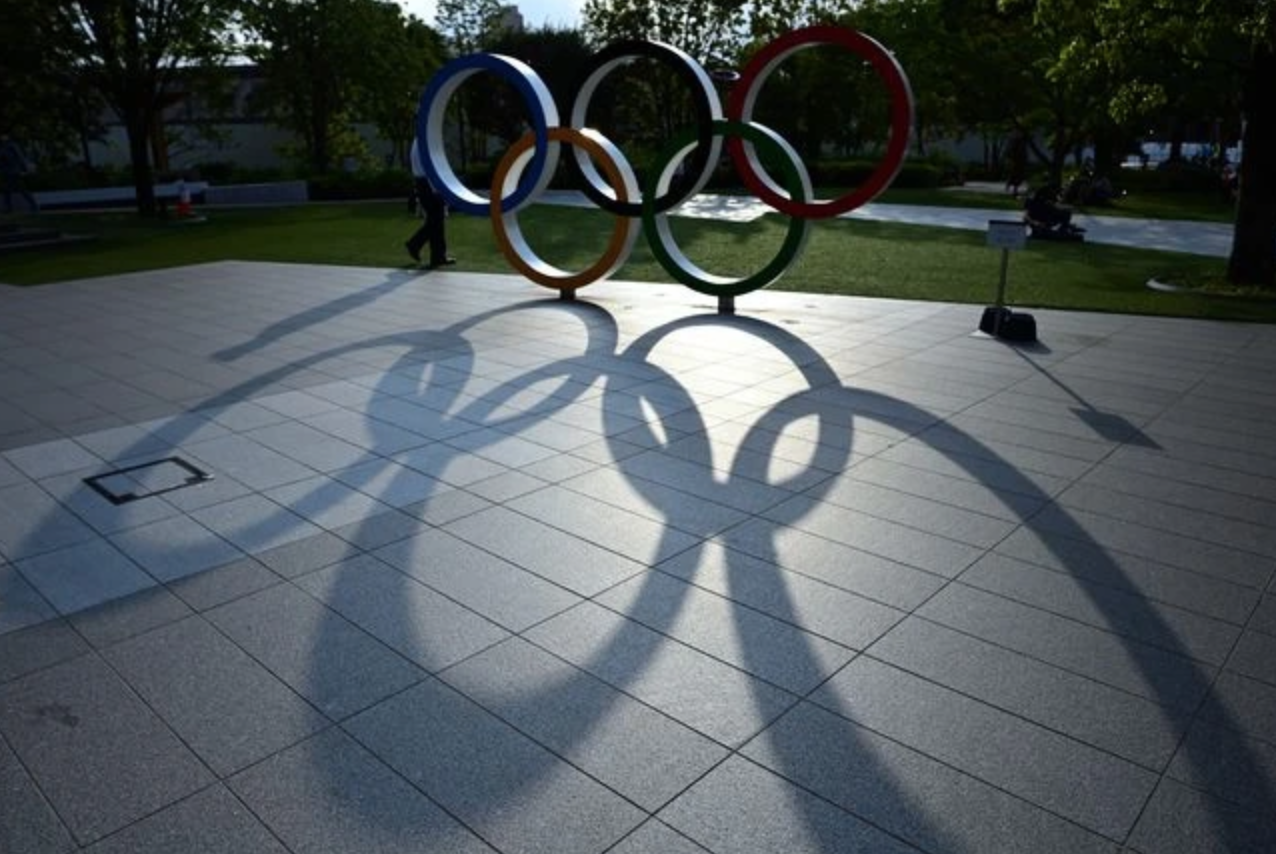 The COVID-19 pandemic has yet to be brought under control, rendering it inevitable that the government will have to declare another extension of the state of emergency currently covering Tokyo and other prefectures.

It is simply beyond reason to hold the Tokyo Olympics and Paralympics this summer.

The central government, the Tokyo metropolitan government and Olympic officials are forging ahead relentlessly, refusing to address the public’s perfectly legitimate questions and concerns. Naturally, people’s distrust and apprehension are growing.

We demand that Prime Minister Yoshihide Suga evaluate the situation calmly and objectively, and decide against holding the Olympics and Paralympics this summer.

A truly astounding remark was made last week by John Coates, vice president of the International Olympic Committee.

During a news conference, Coates stated his view that the Games can be held under a state of emergency.

But the issue was not just about staging the event without incident. Coates’ thinking was clearly at odds with popular sentiment in Japan, and his attitude of saying “yes” to the Games without presenting any supporting evidence served only to remind us anew of the IOC’s self-righteousness.

Cancelling the Olympics is certainly best avoided, not only for the sake of athletes who have trained hard for the Games, but also for the many people who have made all sorts of preparations for the event.

But the foremost priority must lie on maintaining a basic structure that protects the lives, health and livelihoods of citizens. The Olympics must never be allowed to invite a situation that threatens this structure.

Our biggest fear, needless to say, concerns the Games’ impact on the health of citizens.

There is no guarantee that the infections will be brought under control in the days ahead. In fact, the emergence of COVID-19 variants has made the situation even more alarming.

Although mass inoculations have begun, the recipients are still limited to seniors, and Japan certainly won’t be acquiring a herd immunity anytime soon.

Against this backdrop, more than 90,000 athletes and Olympic-related personnel will be entering Japan. And even if there won’t be any spectators at the Games, there will be far more than one hundred of thousands of people coming together, if volunteers are added to the equation.

All these people will go home when the Games are over. There is no discounting the possibility that after virus carriers from around the world have converged in Japan, the virus will then scatter to all over the world.

The IOC and the Tokyo Olympic organizing committee say they will beat the odds with “testing and isolation,” stressing the success of this approach with many international competitions in the past.

But none can match up to the Olympics in scale.

GAMBLING IS NOT PERMITTED

It may be possible to control most of the movements of athletes and Games officials. But where everyone else is concerned, the success is bound to hinge largely on their readiness to practice self-restraint.

However, the details of the rules they are to observe have yet to be worked out, which means there will be no time for rehearsals before the Games.

The situation that awaits will be anything but easy, not to mention that the organizers must also deal with Tokyo’s brutal heat in summer, which was a huge concern even before the pandemic struck.

The organizing committee claims to have more or less found a way to secure health care personnel for the Olympics.

But what about hospital beds for emergencies?

The governors of prefectures around Tokyo, where the health care system is already severely strained, have all stated clearly that they will not be in a position to provide “priority beds” for Olympic-related patients.

Of course. It is the responsibility of every prefectural governor to protect their citizens.

The present situation is nowhere close to making anyone feel safe, and that’s the unfortunate reality.

Of course, there is always the possibility of everything turning out fine. But staging the Olympics requires multiple layers of risk-minimizing preparations that must function properly.

If problems arise because of hasty decisions, made even though the preparations were known to be insufficient, who should, or can, take responsibility?

The organizers must understand that gambling is not an option.

Many citizens share this awareness, and an Asahi Shimbun survey this month found only 14 percent of respondents in favour of going ahead with the Olympics this summer.

The number also suggests the public’s deepening skepticism about the merits of hosting the Olympics.

The Games are not just for deciding which athletes are No. 1 in the world in their respective fields.

Despite all kinds of questions that have been raised about this quadrennial sporting extravaganza, ranging from its over-bloated scale to excessive commercialism, the event still continued to receive support because of the Olympic spirit’s popular appeal.

The Olympic Charter calls for equal opportunities, friendship, solidarity, fair play and mutual understanding, and advocates the establishment of a society that upholds human dignity.

WHERE DID OLYMPIC SPIRIT GO?

But what is the present reality?

The pandemic has prevented some athletes from competing in qualifiers. A huge gap exists between countries where progress has been made in mass inoculations and those where it hasn’t, obviously affecting athletes’ training and performances.

For the Tokyo Olympics, athletes’ movements in the Olympic Village will be restricted, rendering it difficult for them to mix with local citizens as was hoped for by the local governments that volunteered to host pre-Olympic training camps.

Clearly, parts of the Olympic Charter have become a dead letter.

What meaning is there in holding the Olympics when people’s activities are being restricted and their daily lives have become difficult?

In our editorials, we have repeatedly asked the central and metropolitan governments and the Olympic organizing committee to explain, but none has come forward to respond to our satisfaction.

Furthermore, the slogan of “compact, post-disaster reconstruction Olympics,” created by the Japanese government at the time of the bidding, was cast aside along the way and replaced by “Olympics to prove mankind’s triumph over COVID-19.”

But now that this, too, is untenable, the Tokyo Olympics are becoming a tool for the Suga administration to remain in power and win the next election.

The prime minister is reportedly determined to proceed with the Games, no matter what the Japanese people have to say.

Come to think of it, what are the Olympic Games, after all?

If the highly divisive Tokyo Olympics are staged without the public’s blessing, what will have been gained and lost?

Suga must mull all this over, and the same goes for Tokyo Governor Yuriko Koike, Tokyo Olympic organizing committee President Seiko Hashimoto, and all senior members of the committee.

This commentary was first published in the Asahi Shimbun on 26 May 2021.

OPINION: The scarcity of sports facilities needs to be addressed.