What are the Lions chances of qualifying for Asian Cup 2023? 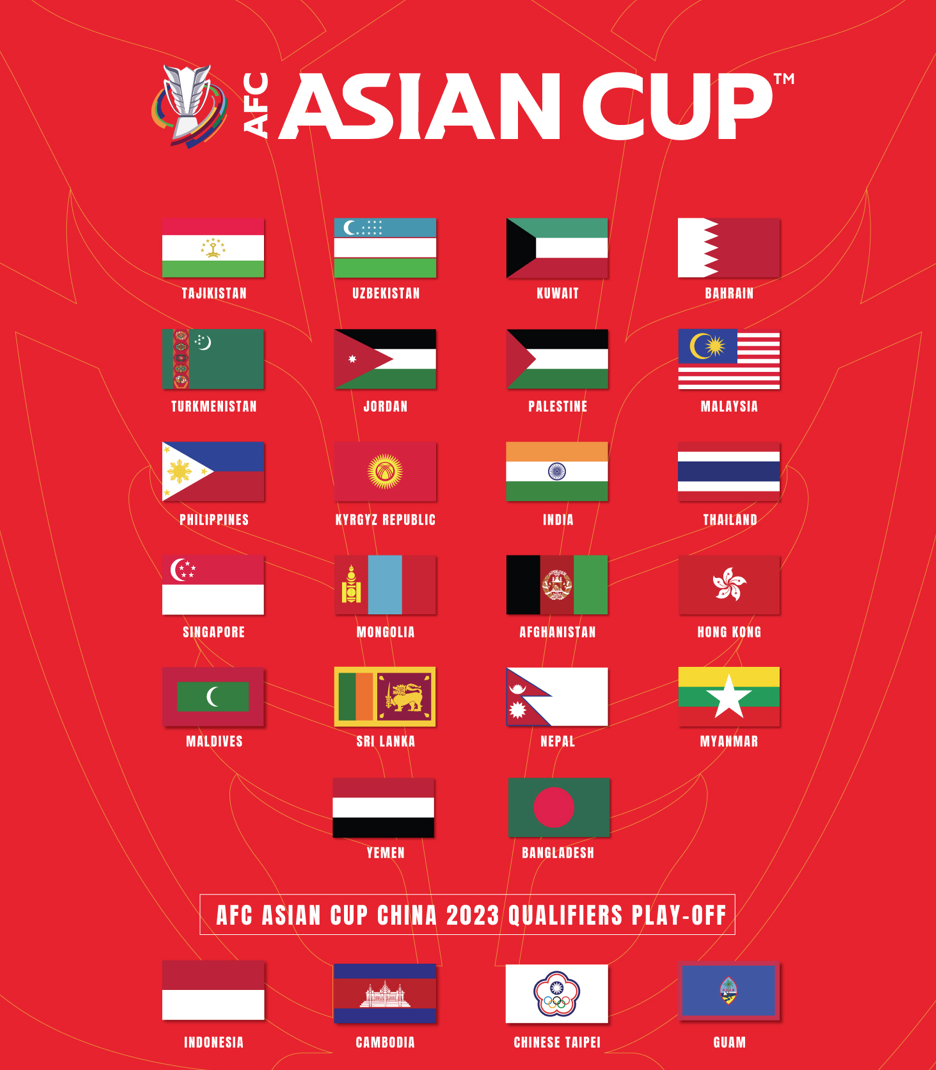 With the Lions playing no further part in the 2022 World Cup qualifying campaign, all eyes will not be on whether Singapore makes it to the final rounds of the 2023 Asian Cup which will be hosted in China.

After the recent qualifiers, in which the Lions finished their fixtures with seven points, the Lions are one of 22 teams which have made the next round of qualifiers to try and make the 2023 Asian Cup.

Four others – Indonesia, Guam, Cambodia and Chinese Taipei will have to slug it out in a play-off and the winners of the playoffs will make the 24-team qualifiers.

According to the Asian Football Confederation Asian Cup competition manual, the top two teams from the six groups of four teams will make it to the final round.

So does Singapore have a chance to be among the 12 teams who will make the cut?

First, let’s examine the rankings of all the teams who will face off in the 24-team competition.

In terms of rankings, the Lions are way down the pecking order in 19th spot, based on current rankings of teams who are involved in the next round of qualifiers.

However, the Lions have beaten certain teams above it in recent times like Palestine, Afghanistan and Yemen.

With the teams expected to be drawn according to tiers, the teams which the Lions will hope to avoid include Uzbekistan, Jordan and even Kuwait, who will be among the favourites to make the cut.

The ASEAN teams which may provide stiff opposition to the rest of the field will include Malaysia and Philippines.

All said and done, all teams will need to rely on the luck of the draw and with only two teams making it from each group to the finals in 2023, it appears that the Lions will have their backs up against the wall.

Qualifying for the Asian Cup, for only the second time since 1984 when Singapore played hosts, is too far fetched an idea for now.

For the record, Saudi Arabia were crowned champions at the Asian Cup in 1984 when Singapore played hosts.