Isn’t it time for the FAS to have a published selection policy for its national teams? 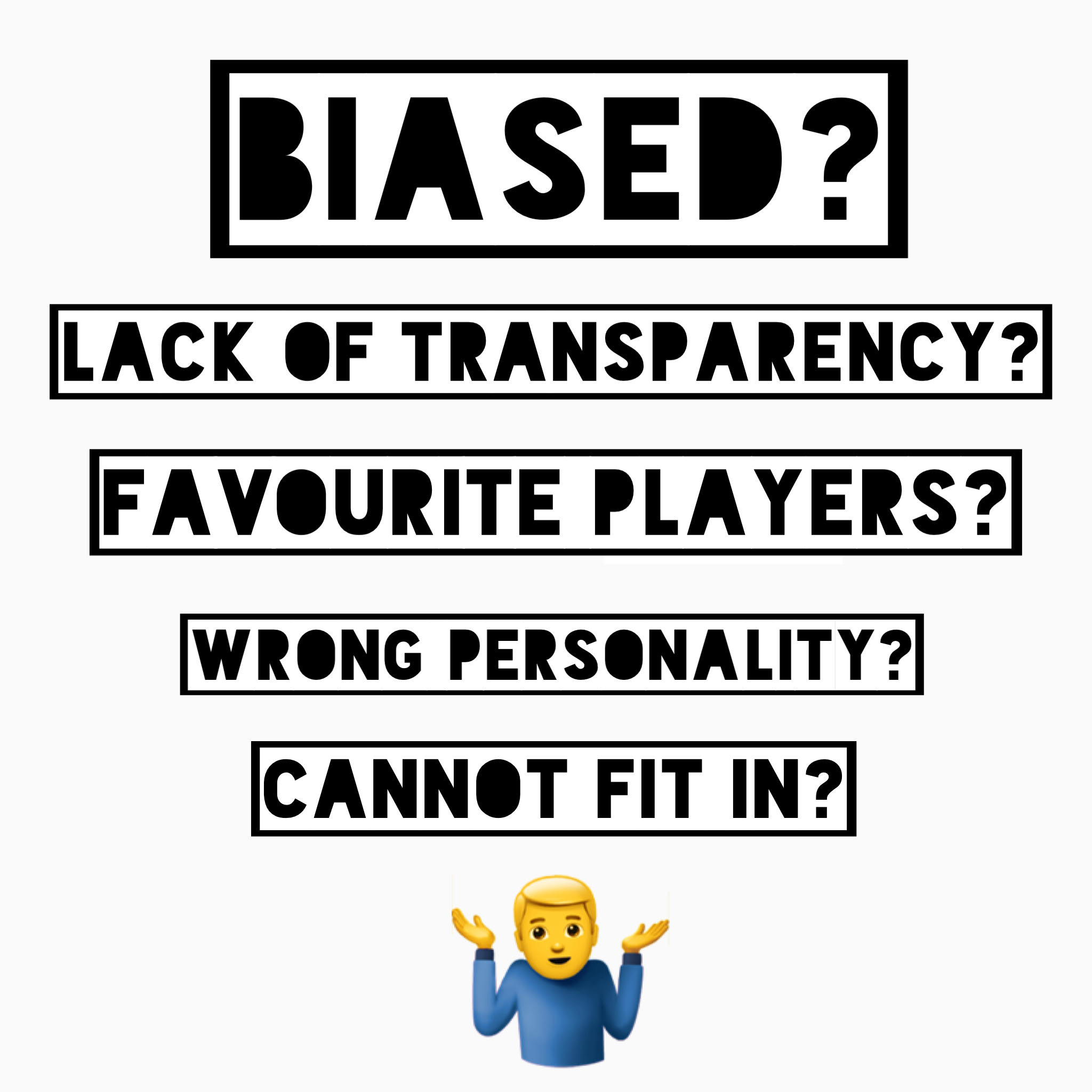 The lack of a published selection criteria for Singapore’s national football teams to adhere to will unfortunately leave the process open to selection bias.

While creating and publishing a national selection policy for football in Singapore has not been a norm in its history, it is now timely for it to examine the benefits of such a policy, which is open, transparent and can be adhered to.

It will also make it clear to all footballers what are the requirements needed to get called up to represent the country, and will also help them come to terms if for some reason, they are not called up to the team, especially if they think that they deserve to be included, and will also help national selectors with wiggle room if they need to select players for other reasons apart from performance.

For national coaches and managers who contribute to the selection process, it will reduce the risk of selection bias, a ground perception which continues to dog football in Singapore.

A quick check revealed that National Sports Associations (NSA) of team sports like the Singapore Rugby Union, Singapore Hockey Federation and even the Singapore Ice Hockey Association have published their selection criteria online.

The three team sports NSAs mentioned above ostensibly have their criteria made public because of a requirement by the Singapore National Olympic Council prior to major games like the Southeast Asian Games, the Asian Games, the Commonwealth Games, and the Olympics.

In the case of Singapore Hockey for example, it spells out what physical capabilities are required, team squad orientation, attitude and even the potential to improve.

While the World Cup qualifiers do not fall into a list of major games listed above and do not require selection policy oversight, the lack of a published selection criteria will unfortunately open the national football body up for criticism and questioning.

It can also lead to lack of trust in national selectors, and also unfortunately opens the selection process up to bias and misinterpretation by the fraternity and most importantly, the players.

In comments made to Straits Times on 16 June, national coach Tatsuma Yoshida’s remarks does give off the impression that he looked at other aspects and not only at the performance of the players when questioned about his squad selection for the recent World Cup qualifiers.

“Of course we also have other candidates but for me, on this trip, I had to examine the relationships among the players in the squad and their personalities.” he said.

Of course we also have other candidates but for me, on this trip, I had to examine the relationships among the players in the squad and their personalities.

His comments above, unfortunately only confirm that he may not have chosen the best available based on data and performance, but also on a possible biased belief that certain players would not be able to blend in with the rest, and that their personalities were not suited to getting a call-up.

So what are the personalities needed for a call-up? Or what part of the players’ relationships did he have to examine ahead of selection?

Correspondingly, the question then would be if all clubs and players in Singapore were informed that such was his selection criteria, that players needed to be able to have good relationships with the rest of the players and that their personalities were being examined.

And given the poor or little understanding of what constituted Yoshida’s selection basis, several questions arose as a result of the recent World Cup qualifiers.

Questions like; on what basis was Ilhan Fandi picked as a replacement for Ikhsan Fandi; why were players like Iqbal Hussain (picture below) not selected ahead of players who had had lesser playing time; why were players who had little competition time on the pitch selected; why was Balestier Khalsa’s 34-year-old Zaiful Nizam selected ahead of 25-year-old Mukundan Maran as the third choice goalkeeper; why was a player with only 61 minutes of playing time selected for the team?

While the coach can be the ultimate decision maker on who starts in his first 11, it is the selection of the players to the squad which needs to be done fairly and with as little selection bias involved as possible.

For players who had been genuinely working hard and were left out, a lack of a guided selection criteria would be unfair to them on so many levels, and this lends credibility to what former S-League footballer Kenny Poh Yifeng said in a previous interview that “you will always think you have a chance but the [national team set up] will always have their own few players [in mind].”

It is in the interest of the FAS and all its stakeholders and a clear and transparent selection policy is set out for all and sundry to understand, and adhere to.

Or the perception of biased selection will never be eroded.