Irfan Fandi not on BG Pathum United’s list of players for its AFC Champions League campaign. 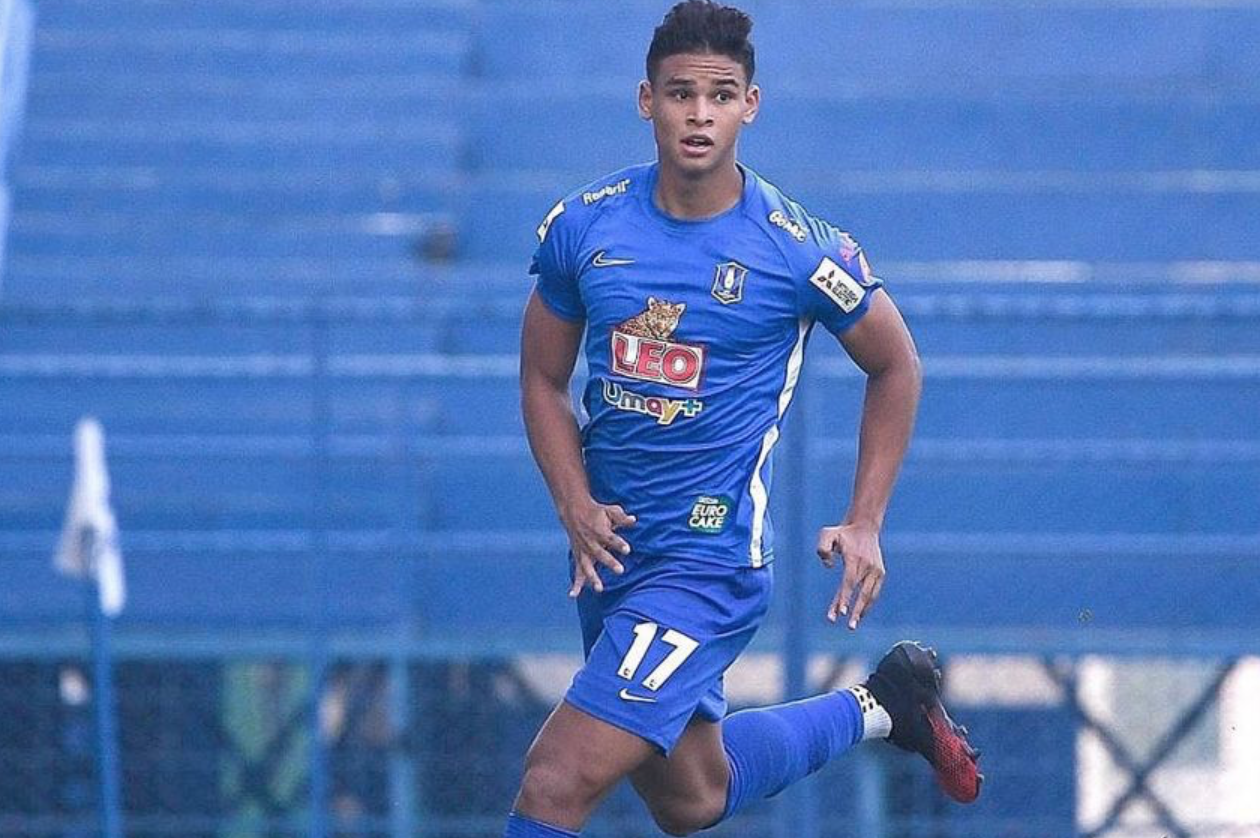 He may have won the league championship with BG Pathum United in Thailand but Singapore’s Irfan Fandi is not on the club’s list for their upcoming Asian Football Confederation Champions League fixtures.

The player is contracted to BG Pathum United till 2024.

BG Pathum will face off against Korea Republic’s Ulsan Hyundai, Vietnam’sViettel FC and the play-off winner between China’s Shanghai Port FC and Kaya FC from the Philippines.

The matches to be played between 26 June and the 11 July in Bangkok.

A confirmation of the team list for the club’s Champions League sojourn was made on the club’s Facebook page, which does not show Irfan’s image.

Another familiar face in the squad is coach Aurelio Vidmar, who quit Singapore’s Lion City Sailors in April to return to BG Pathum United.