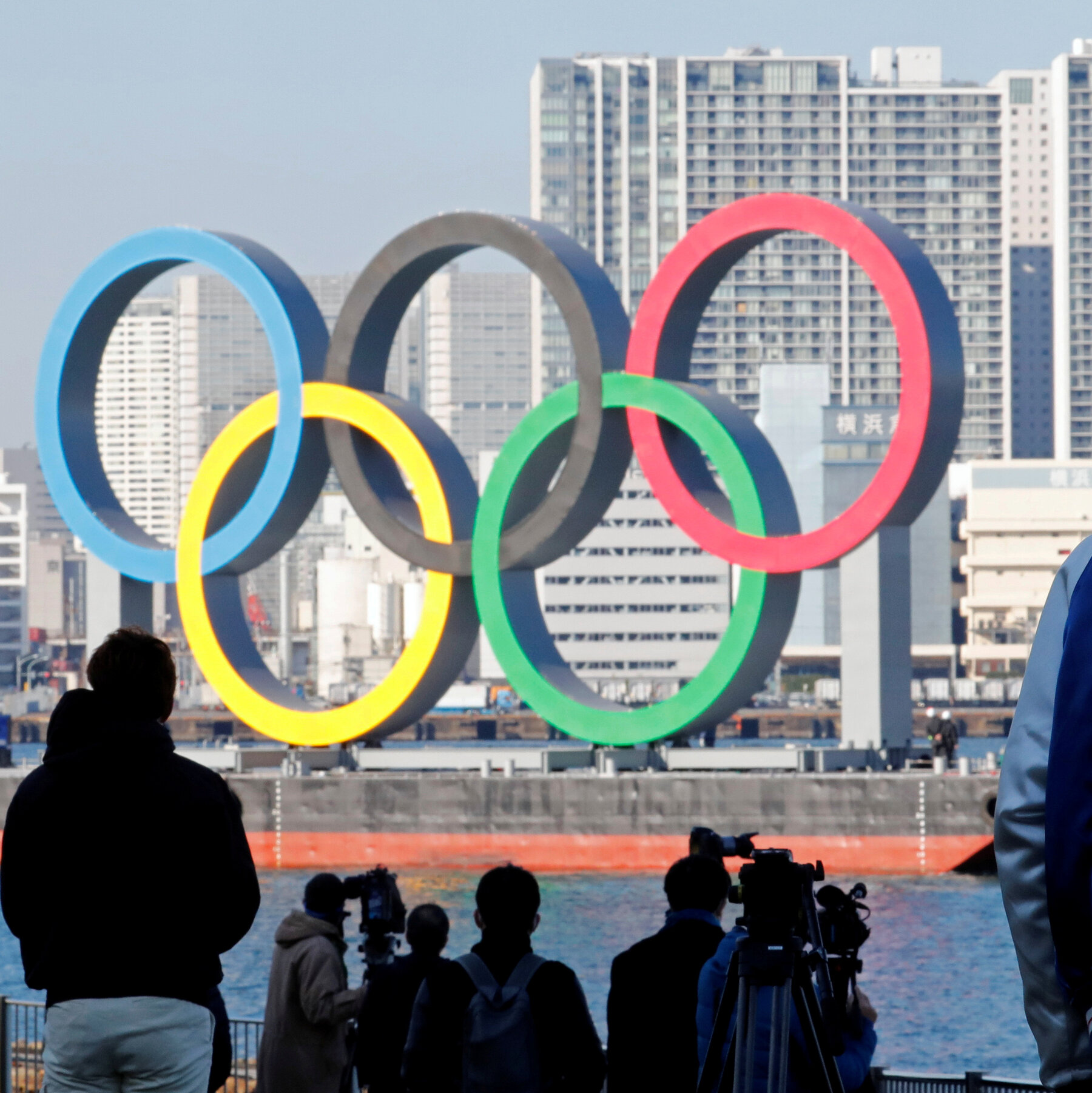 India’s Olympic body has slammed as “unfair” strict rules imposed by the Japanese government on athletes from several COVID-hit nations for the Tokyo Games starting next month.

Tokyo 2020 organisers said on Monday that additional measures will be used to reduce infection risks from several countries, including India, that have seen “significant impact from variants” of COVID-19.

The protocols will involve daily testing of athletes for a week before they depart for Japan and for them to “refrain from coming into contact with other teams for three days after they arrive” in Japan.

But the Indian Olympic Association (IOA) said the rules would cause athletes to lose three crucial training days.

“Athletes are allowed to arrive in the Games village only five days before their event,” IOA president Narinder Batra (photo below) and secretary Rajeev Mehta said in a joint statement released on Saturday.

“Now three days will be wasted, this is the time the athletes need to be moving towards their mode to peak… highly unfair for Indian athletes, who have worked hard for five years, to be discriminated against just five days before the Olympics.”

The sports administrators said 11 countries, including India, Pakistan and the UK, would be affected.

“Where and when will the athletes have their breakfast, lunch, dinner during these three days, as everyone has food in the Games village food hall where all athletes and officials of other NOCs (National Olympic Committees) are present all the time,” the statement added.

Where can athletes train? it asked, because “practice/training areas are never empty and athletes and officials of other NOCs are present all the time.”

The Tokyo 2020 organisers said in a statement to AFP that they had received a document from India’s Olympic body.

“For participants from areas such as India that have seen significant impact from variants, it is necessary that they follow more stringent rules than those outlined in the (athletes) Playbook, and are similar to the existing border control measures,” they added.

But the organisers did not clarify whether athletes from the affected countries would be allowed to train in the three days after their arrival.

The country has eased some lockdown restrictions in recent weeks as it emerges from a brutal surge in infections and deaths in April and May.

The International Olympic Committee said in late May that six countries — Bangladesh, India, Maldives, Nepal, Pakistan and Sri Lanka — had pledged to fully vaccinated their delegations and conduct additional testing.

Some Indian athletes, including javelin thrower Neeraj Chopra and wrestler Vinesh Phogat, are training abroad and will travel to Tokyo from their respective locations.

The vast majority of participating athletes from India like table tennis player Manika Batra (photo below) will be headed to Japan from India.