Still no goals or points for Tampines Rovers after two Champions League matches. 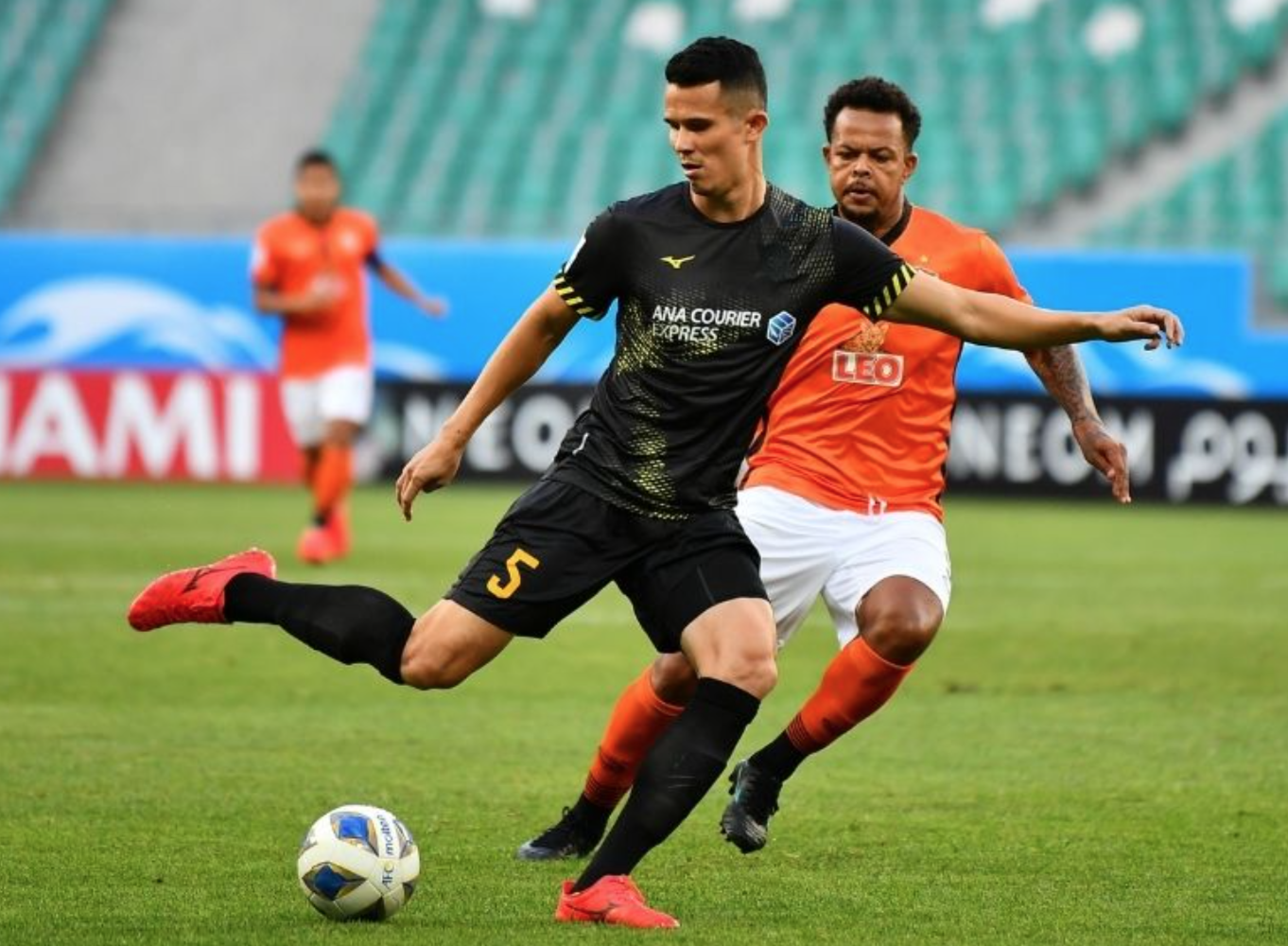 If only Tampines Rovers had been slightly more prolific in front of goal, they could have perhaps secured victory against Chiangrai United in their second Champions League group clash held at the Bunyodkor Stadium in Tashkent, Uzbekistan.

But after two matches, they still have no goals, no points and are rooted at the bottom of the table in their maiden appearance in the Asian Football Confederation Champions League competition.

The Stags began the match knowing that the against Chiangrai United, the Thai FA Cup champion, they stood some kind of chance to get some points on the table.

Chiangrai United would probably have thought the same as well, especially with Gamba Osaka and Jeonbuk Hyundai the two other giants in the group.

And it seemed to be headed that way for both sides with only three minutes showing on the clock, with the match tied at 0-0.

Only for the men in orange to fire home and beat Stags goalie Syazwan Buhari at the death through Sivakorn Tiatrakul.

Said Stags coach Gavin Lee told the Straits Times, “We definitely played well enough to get something from this game.

“At this level it is a matter of fine margins.”

A couple of bright sparks in the Tampines Rovers eleven worth paying some attention to would include winger Marc Ryan Tan and Ryaan Sanizal.

The Stags will face off against Korean champions Jeonbuk Hyundai in back to back matches on 1 July and then again on 4 July.