So close, but no cigar unfortunately. 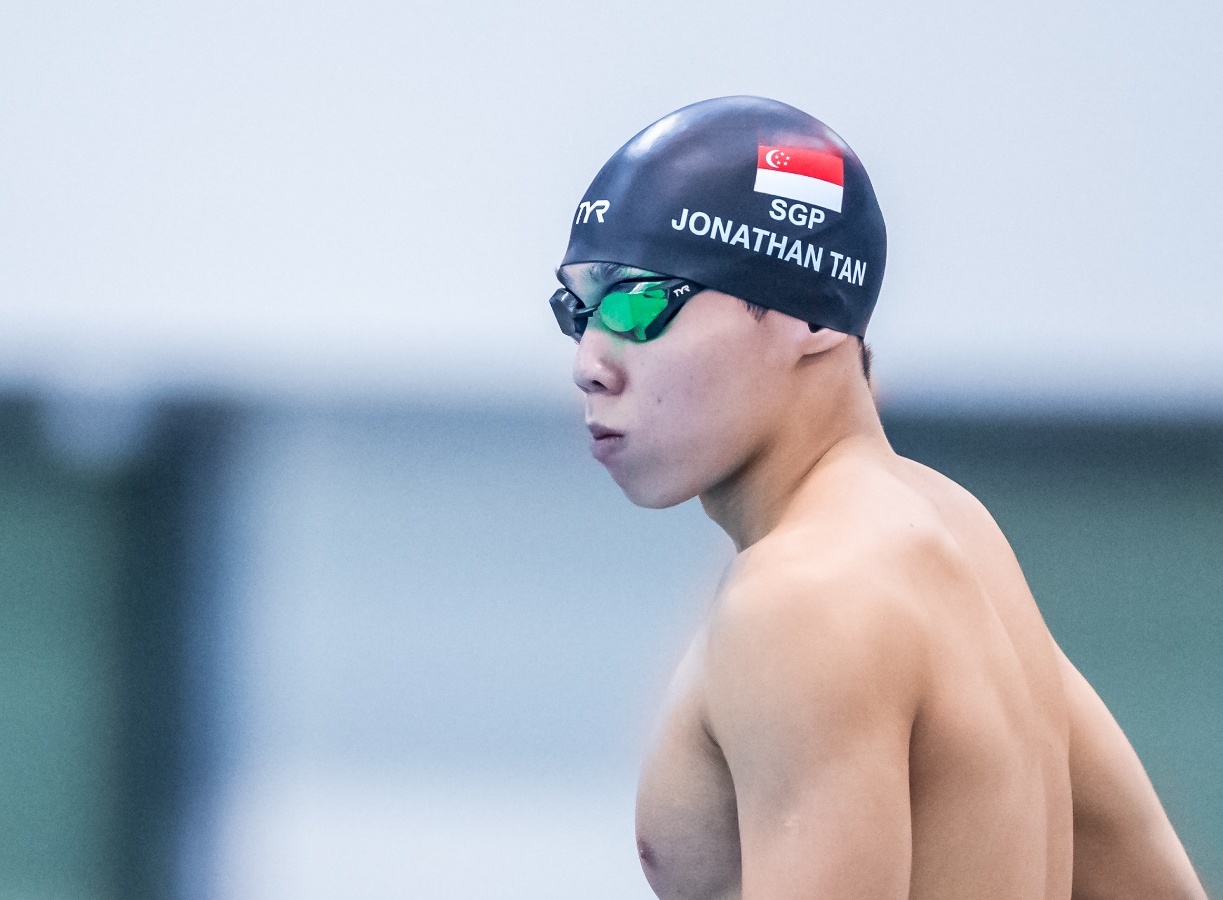 The final day of the 16th Singapore National Swimming Championships (SNSC) Invitationals (Major Games Qualifier) on Sunday saw another national record fall at the OCBC Aquatic Centre, courtesy of Jonathan Tan of AquaTech Swimming (ATS) but unfortunately, the finish was not good enough to secure him an Olympic berth.

Tan rewrote his own national record in the Men’s 50m Freestyle in the morning, when he clocked a time of 22.12s in the heats, improving on his previous record time of 22.25s set at the 2019 SEA Games in the Philippines.

With his timing so close to making the 22.01s cut for the Olympic Games, he was then given a second chance at qualifying for the Olympics in a 50m Freestyle time trial.

But he returned with a time of 22.26s, and missed out on a ticket to Tokyo, which means that only Jospeh Schooling, Quah Zheng Wen and Chantal Liew will be Singapore aquatics’ ‘A’ cut representatives in Tokyo.

Another female swimmer will join the trio on a universality place.