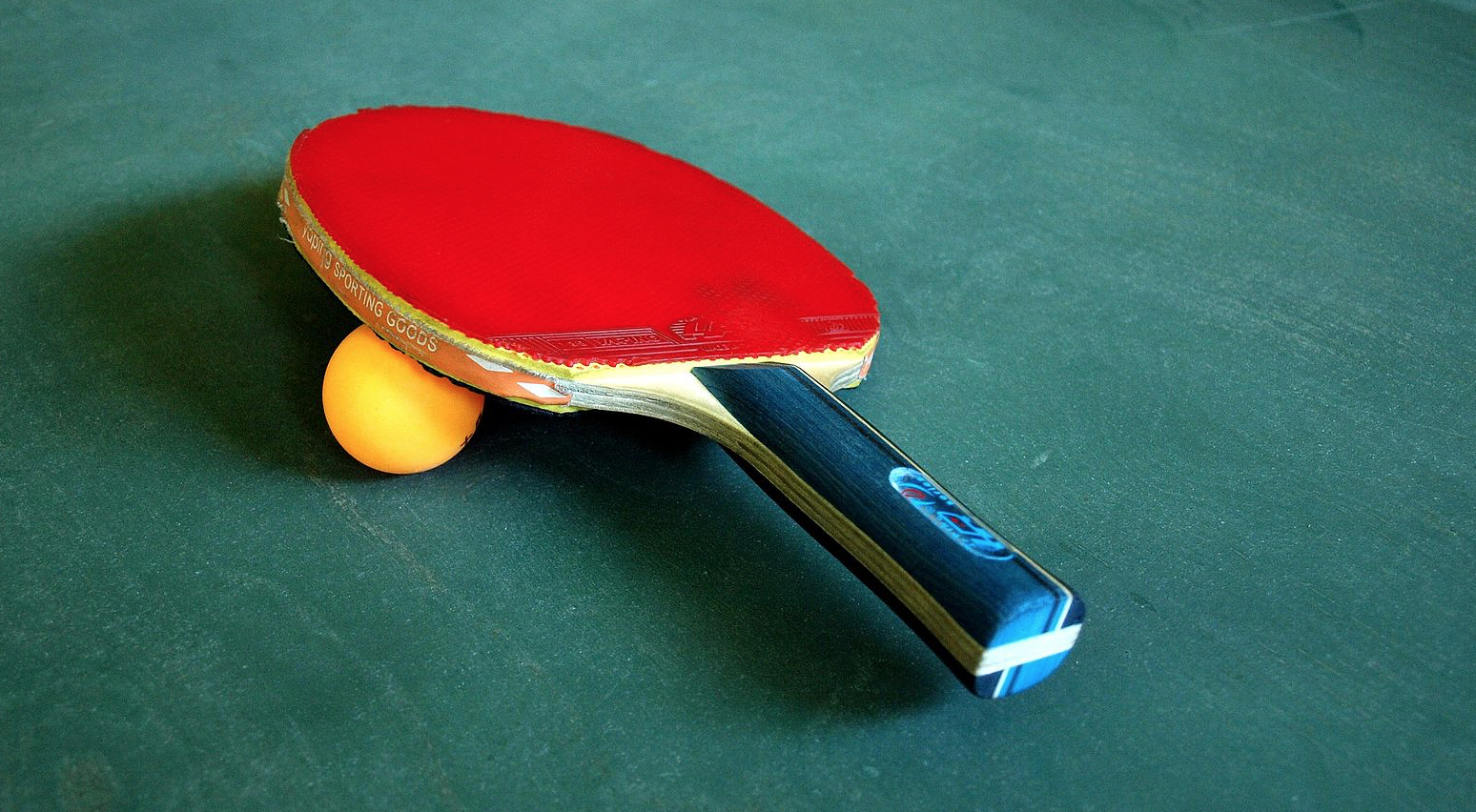 There will be no more entertaining of requests for media interviews with the Singapore table tennis team after a Japanese cameraman who was involved with an earlier interview with the team tested positive for Covid-19.

On Saturday, the Singapore Table Tennis Association’s high performance manager Eddy Tay (photo below) told the Straits Times that a Singaporean player and himself were interviewed by the Japanese media on 29 June in Shimada.

The team was later informed that one of the cameramen at the media interview then tested positive.

Tay told the Straits Times, “”During the interviews, we kept a physical distance of at least 3m from the media and wore masks during the entire time.

“The rest of the team had no interaction with the media and were situated 10m away.”

The team will now reject all media requests for the rest of their stay in Shizuoka, where they have been based at since 27 June.

Kyodo News Agency had reported that the cameraman was in his 30s.

Zeng Jian is a team reserve.