After 9-0 hammering, Tampines Rovers coach Akbar Nawas says players are up for the challenge in return match. 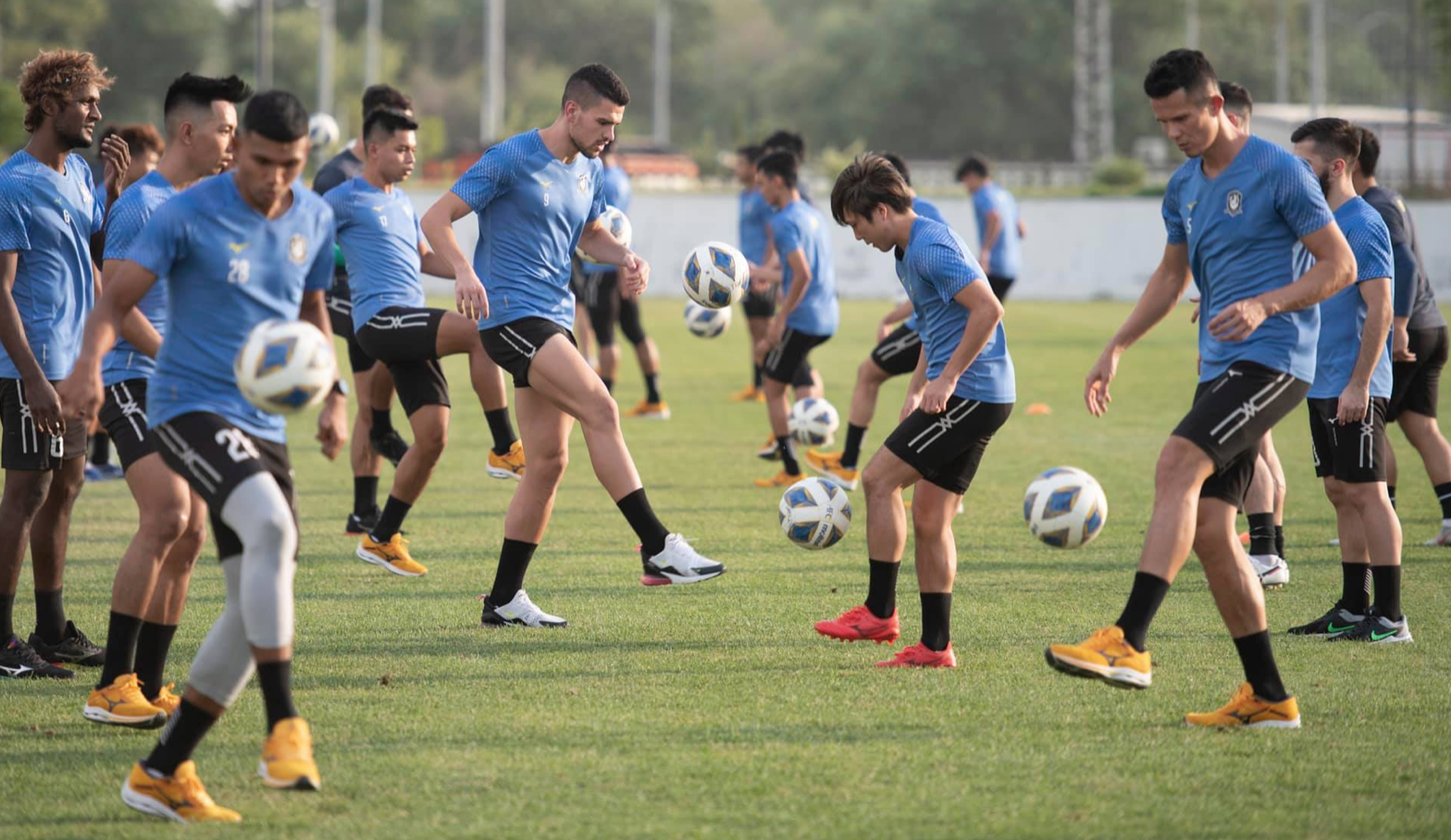 After being on the receiving end of a 9-0 bashing – the biggest margin in the Asian Football Confederation Champions League tournament so far – Tampines Rovers’ coach Akbar Nawas says the players are up for the challenge when the teams meet for their second group meeting on 4 July in Tashkent.

It was only three days ago that the Stags were given a hiding, going down by nine goals without a response to the 2006 and 2016 Champions League winners.

In the pre-match media conference, Akbar, appointed as coach mentor because Gavin Lee’s coaching qualifications do not measure up yet according to the AFC, said the team was picking itself up.

“We are expecting another battle in our hands, and I believe the players are up for the challenge,” he said.

He also contended that while there was a gap between the standards, the Stags were “ready to close that gap.”

“We can all see the gap in quality between us and Jeonbuk Hyundai Motors who are giants of the AFC Champions League but are we ready to close that gap and gain valuable insights by having been put under lots of pressure.

“This pressure adds layers to our players’ game, and I have to commend AFC for giving us a chance to be on a good pitch instead of a one-off play-off.”

He also appeared to pose a few questions to his players as well, based on his own quotes.

“We have to accept that we will be under pressure. We have to go out there and push ourselves to a higher level. Are we prepared mentally?” he asked.

“We should expect the same level of pressure and even greater tomorrow, so are we ready?

“I am interested to see the players’ response in tomorrow’s game.”

The Stags are appearing in the AFC Champions League competition for the first time in the club’s participation history in the professional Singapore league.

They are currently bottom of the table, with no points earned and zero goals scored after three matches.