Lion City Sailors muck it up against near bottom side Balestier Khalsa. 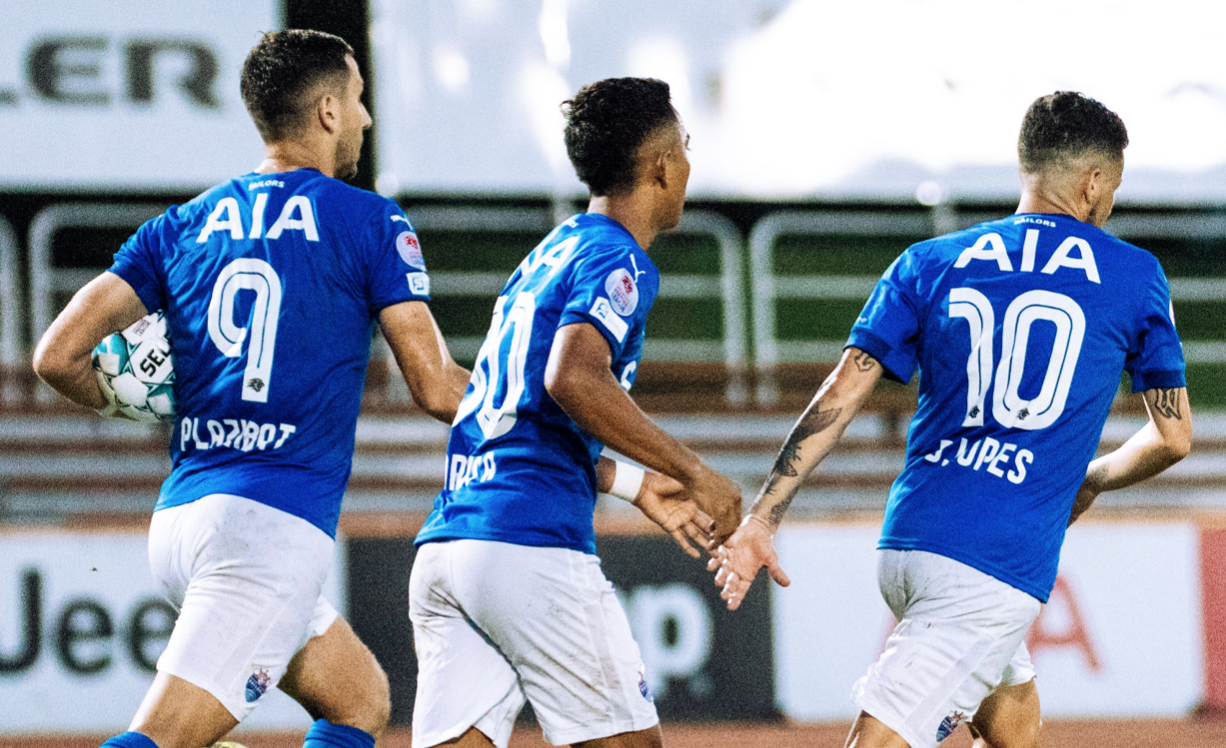 The odds were heavily in favour of Lion City Sailors to pick up a win at the Toa Payoh Stadium.

And with Albirex Niigata having faced a shock defeat at the hands of Tanjong Pagar on 6 August, it was the best chance for the Sailors to close the gap with the league leaders, given they had two matches in hand.

Unfortunately, the Sailors busted their opportunity when all they could muster was a 1-1 draw against the team lying second from bottom in the eight-team league.

The match came to life in the 60th minute when Sime Zuzul squeezed the ball into the back of the net to give the home side the lead.

And with seconds ticking and with the match having entered time added on, the Tigers conceded a penalty and lost Ensar Bruncevic who deliberately handled in the box.

Up stepped Stipe Plazibat to bang in the penalty and his eleventh goal of the season to give the Sailors a point.

For the Tigers, the point earned would have felt like a win, having earned the scalp of the multi-million dollar side.

The Sailors face off against Tampines Rovers in their next match on 15 August.