Young Lions earn their first win of the 2021 season. 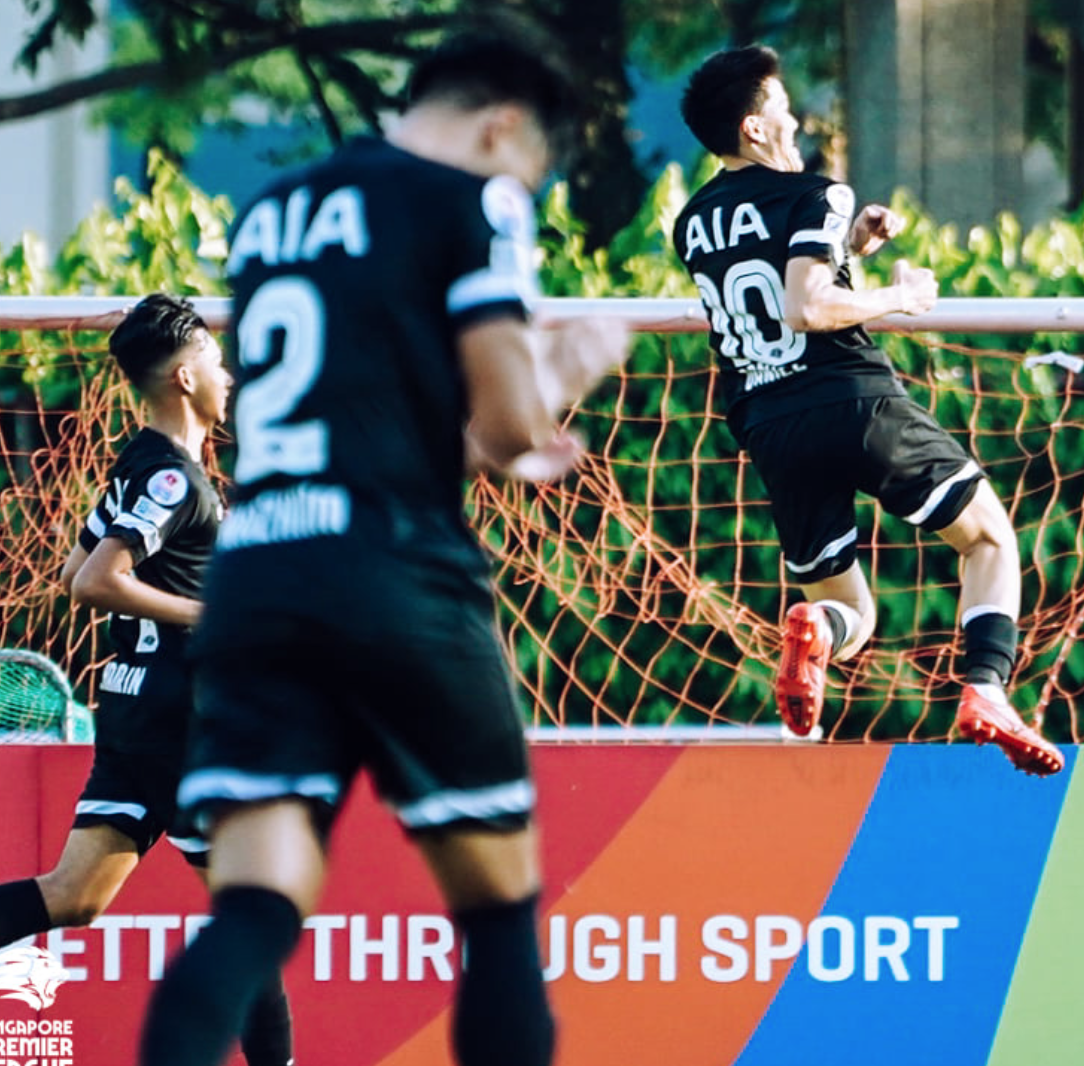 The race is on to see which Singapore Premier League side ends up at the bottom of the table.

On 31 July, the Young Lions picked up their first win of the season after pipping Balestier Khalsa 3-2 in their own backyard at the Toa Payoh Stadium.

Goals by Hami Syahin, Daniel Goh and Harhys Stewart gave the Young Lions side all three points for the first time this season.

Balestier Khalsa’s goals were tucked in by Hazzuwan Halim and Šime Žužul.

The loss was Balestier’s second on the trot after facing defeat against Geylang International last weekend.

With only two points separating the bottom two sides, it remains to be seen which of the two will finish the season as wooden spoonists.

Balestier face off against Lion City Sailors next, while the Young Lions will come up against Hougang United in their next match.