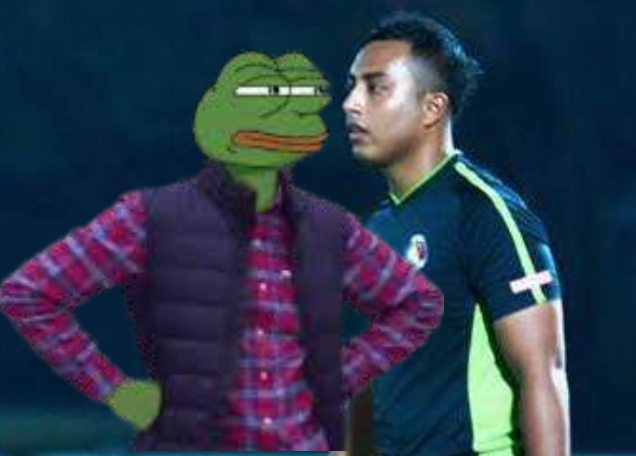 In what must be a first for the Singapore Premier League, Balestier Khalsa has suspended club captain Zaiful Nizam for refusing to play in the Tigers match against Young Lions on 14 August.

In a statement posted on its Facebook page, the club which is now second from bottom in the Singapore Premier League (SPL) standings, said, “Balestier Khalsa Football Club confirms that the club has suspended Club Captain Zaiful Nizam pending an internal disciplinary inquiry for his refusal to play in the Club’s SPL match against the Young Lions on 14 August 2021 at the Jalan Besar Stadium when called upon to play in the match.”

The club said it would not make any further comment on the matter and no further details were made available.

Zaiful was on the bench in the match, with Leong Jia Jun taking the place between the sticks.

Balestier Khalsa were beaten 4-2 by the Young Lions in that match, with the bottom side racing to a 4-0 lead by half time.

Sime Zuzul pulled two goals back in the second half for the Tigers, which was scant consolation.

It was Balestier’s second defeat to the Young Lions in two weeks, following a 3-2 loss on 31 July as well.

Marko Kraljevic’s men are currently level on points with Young Lions and the two sides occupy the bottom two positions in the Singapore Premier League standings.

Zaiful was recently in national coach Tatsuma Yoshida’s squad at the World Cup qualifiers in June as the third choice goalkeeper after Izwan Mahbud and Hassan Sunny, and has three international caps to his name.