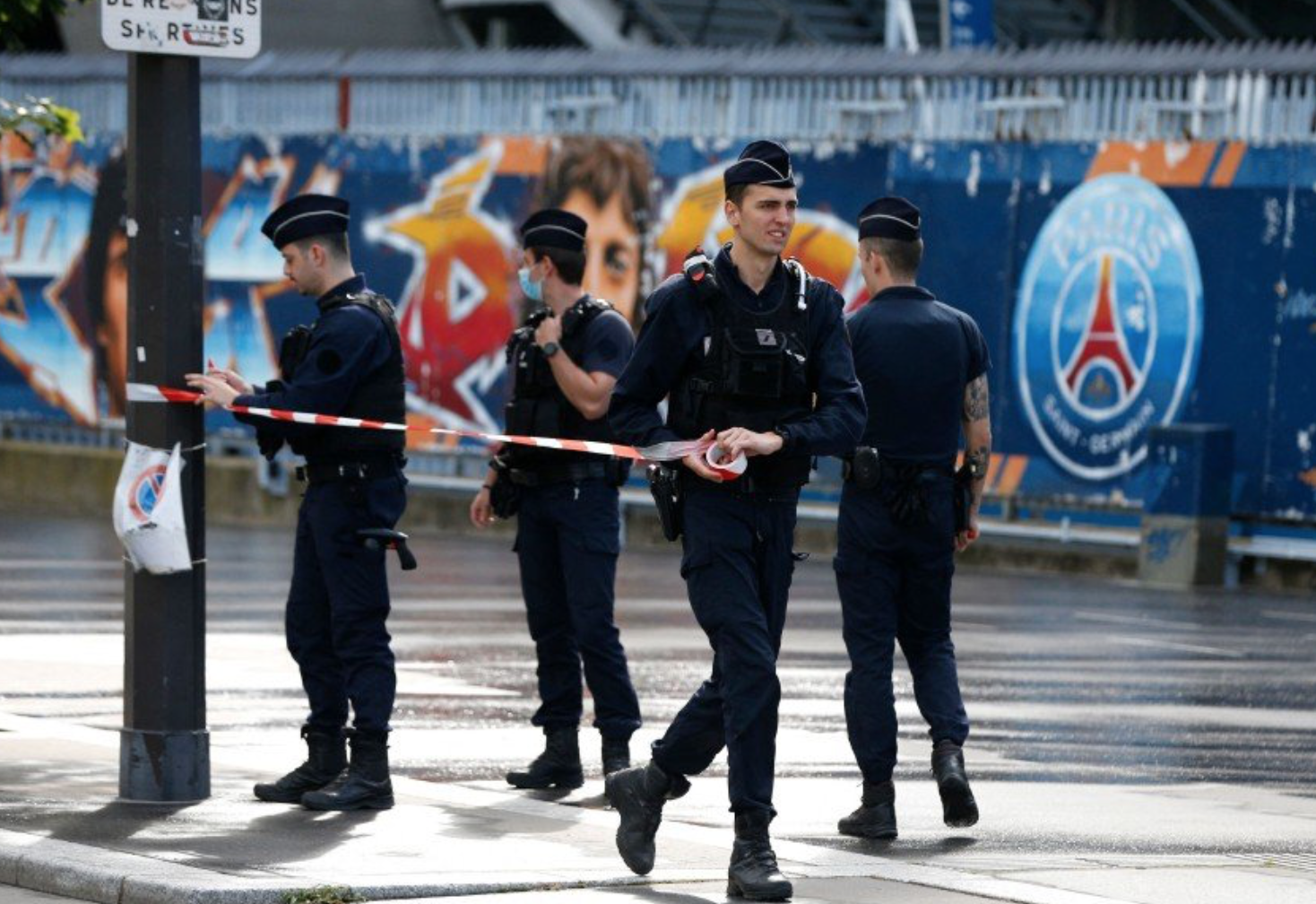 Lionel Messi is expected to arrive in Paris on 9 August and fans of Paris Saint-German are waiting anxiously.

Already, security personnel have put up barriers around the Parc des Princes Stadium in Paris with fans expected to turn up in droves to welcome the recently crowned Copa America champion.

The 34-year-old Argentine will join a squad of stars which include Neymar, Kylian Mbappe, Sergio Ramos and former Juventus goalkeeper Gianluigi Donnarumma, just days after a tearful exit at the Camp Nou, where he announced his departure from Barcelona.

A move to PSG would also mean that messi reunites with his Argentine team-mate Angel di Maria.

Another piece of interesting trivia is that Messi and PSG manager Mauricio Pochettino both started their football days at Newell’s Old Boys in Rosario, Argentina.

Based on reactions alone, football fanatics in France are looking forward to the arrival of the six time Ballon d’or winner.

Jorge Sampaoli, the Argentine coach of Marseille, said the arrival of Messi can only be good news for French football.

“It would be great for Ligue 1, he’s the best player in the world,” said Sampaoli.

“French football has won a lot and grown a lot in recent seasons.

“Even if he goes to a club other than Marseille, it will be good.

“Everyone would be riveted. It will be an additional motivation for us to play against him.”