Where is it all going wrong for Singapore sports? 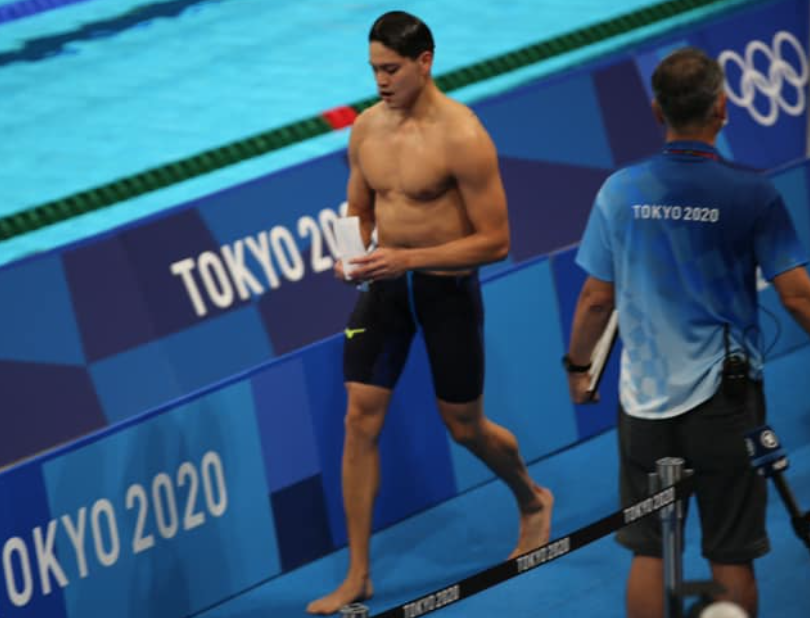 Unlike his predecessors Vivian Balakrishnan, Chan Chun Sing and Grace Fu, he will now be remembered as the Minister overseeing sports who helmed the Ministry which returned from the Tokyo 2020 Olympics without a medal for the first time since Beijing 2008.

Balakrishnan in charge of the Ministry of Community Development, Youth and Sports (MCYS) in 2008 when the table tennis women’s team returned with a historic silver.

Chan was in the driving seat in 2012 when the team returned with two table tennis bronze medals, and after the Ministry was renamed to the Ministry of Culture, Community and Youth (MCCY).

And Fu was the Minister in charge of MCCY when Joseph Schooling did the unthinkable and won a gold in an Olympic record time with a 50.39s finish in the 100m butterfly.

Tong unfortunately has to now pick up the pieces after a blank return from Tokyo.

Was a blank showing unexpected?

While our athletes deserved all the support they could get, it was very clear that only a miracle would have ensured that either the table tennis players or even Schooling had returned with a medal.

In fact, when the chief of the Singapore sports Institute Toh Boon Yi said in an interview prior to the Olympics that “on a good day, I would say our athletes can beat anybody”, he should have been called out.

Because it is false rhetoric such as these which gives the public false sense of hope of our our athletes’ capabilities when compared to their Olympic peers.

As Business Times writer Godfrey Robert says in an editorial on 10 August, “it was absurd”.

Olympics aside, Singapore performance at the Asian Games and Commonwealth Games has also been deteriorating over the years.

Singapore has been winning lesser gold medals, and fewer medals overall, which also mean that the nation’s final standing has worsened.

This also corresponds to the fortunes of Singapore’s most popular national sport – football which has been down in the doldrums since winning the Suzuki Cup in 2012.

Since then, the Lions have not even gotten past the groups stages of the biennial tournament, and have still not won a gold medal at the Southeast Asian Games yet.

Since returning empty from Tokyo 2020, there gave been several calls from various media outlets asking for review of what transpired.

How did Singapore’s Olympic gold medallist for 2016 suddenly go through a dip in form,  allowing him to finish three seconds off his time from Rio?

Is there enough support in place to aid our athletes?

Is the Government funding enough for sports?

Can athletes who are pushing for qualification get more financial support?

Is corporate Singapore doing its part and can they do more?

Does Singapore have a sports culture at all and what’s needed to have Singaporeans back its own athletes regardless the result?

Apart from the above, it is also important to look at accountability and ask whether the people tasked to provide Singapore with a pipeline for medals at major Games have succeeded in their roles.

Accountability also means having to seek answers from the many National Sports Associations who receive government funds annually, some up to 80% or more of their annual budgets.

While the Government has put together a project to kickstart Singapore’s football fortunes, perhaps it also needs to look at another Project 0812-type programme to work on a path towards sustained Olympic success, aside from reliance on foreign sports talents and a once in a lifetime talent, like Schooling.

Small countries, which are financially well off, have proven that size doesn’t really matter.

New Zealand with a population of five million won 20 medals in total at Tokyo 2020, its greatest ever return.

Norway, with a population of about 5.3 million, picked up eight Olympic medals, including four gold medals.

Closer to home, Hong Kong had six Olympic medals to its name.

It is quite clear that Singapore’s strategy for sporting success has not been churning out the kind of success it was set out to, and there needs to be a full blown review of the current state of sports in Singapore, and accountability for the failures.

Which is why apart from football’s Unleash the Roar project, Edwin Tong may well need to study where it all seems to be going wrong (or has gone wrong) for Singapore sports excellence.